Gun Violence Awareness Day comes as Chicago shootings, especially of children, are on the rise

ByEvelyn Holmes and Liz Nagy via

Jakari, 6 years old, and his friends hope to have an enjoyable and safe summer in Englewood. Teamwork Englewood leader Pha'tal Perkins hopes to make that happen through the organization's newest anti-violence initiative, "TIME 21:36."

"'TIME' is an acronym meaning 'This Is My Englewood,' and '21:36' represents the zip codes of both sides of the community," he said.

The group and community plan to occupy Moran Park at 57th and Racine, which is a constant nexus for violence, to not only change the narrative about the infamous South Side neighborhood, but also help neighbors bond together.

"We have generators, BBQ grills, TVs, anything you can think of we pretty much ordered it so the park can be flooded with just positive energy all summer," Perkins said. "We are going to reclaim this park."

In Marquette Park, a motorcade promoted unity, a stand of solidarity between communities often fractured by gun violence and left out of public resources.

"A lot of this sparked within the last year. There was division with Black and brown communities. We thought, what better way to show us together?" said Joseph Williams of Mr. Dad's Father's Club.

"I felt like it helps because not only are we showing it, but we are talking between each other," said Elizeth Arguelles, Increase the Peace Little Village Chapter. "We are building solidarity by actually being here and having conversations."

Even just getting together, gathering, creates a kind of safe haven.

"Mental health is something that's not talked about in our communities, so when we make these spaces we give a chance for each other to not only show solidarity, but talk," Arguelles said.

In Chicago, Gun Violence Awareness Day is also known as Wear Orange Day, which was started by the parents of Hadiya Pendleton in 2015 on what would have been her 18th birthday. It's now observed nationally on the first Friday in June.

National Gun Violence Awareness Day is a day in which gun violence prevention advocates can honor victims of gun violence. An exhibit at the Epiphany Center for the Arts in the West Loop highlights five artists including local sculptor Dominick Sansung.

Gallery founder David Chase said the exhibit was two years in the making.

"When I learned about the content of the exhibit and understood the objective of these artists, which was to elicit a conversation about gun violence not just among themselves and the community but also the police department," he said.

On the West Side, Build Chicago is honoring nonviolence with a peace march and celebration, which began around 4:30 p.m. 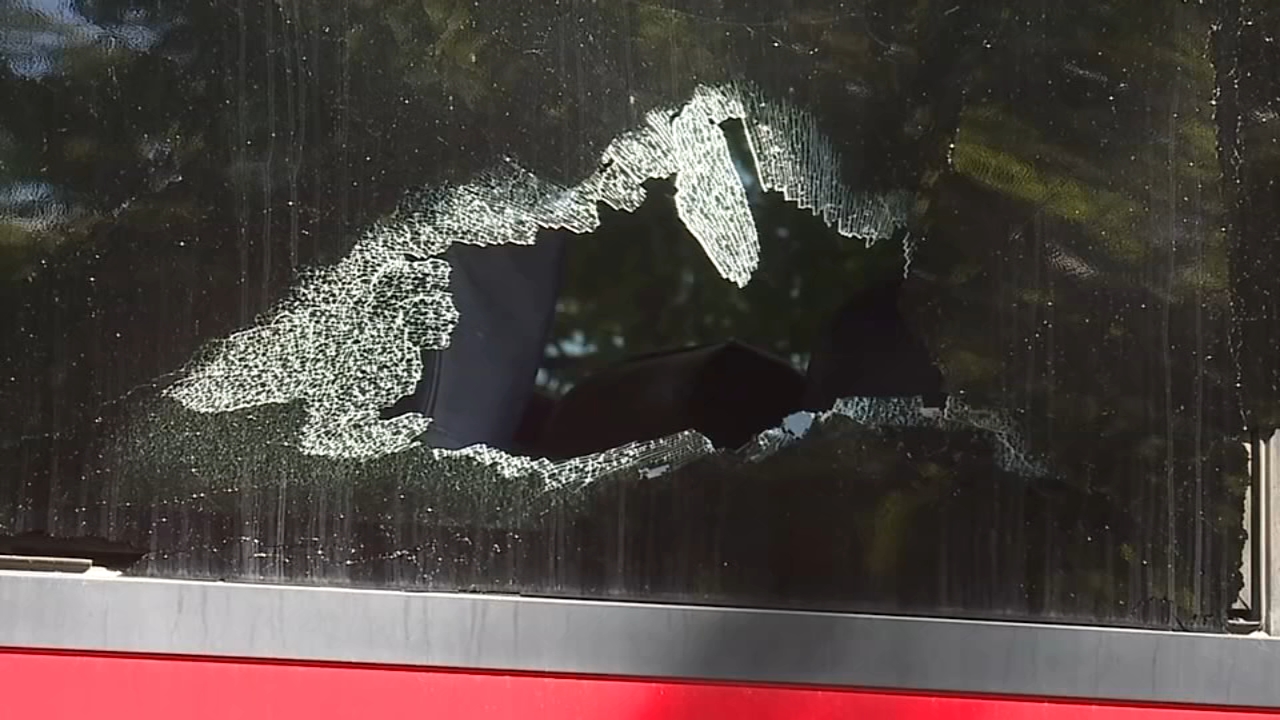