Alderman blames Chicago 'gang culture' after girl, 14, critically hurt in Back of the Yards shooting 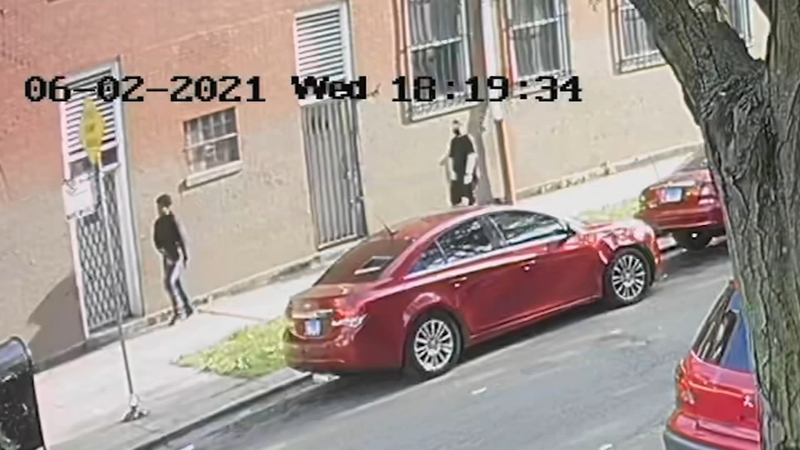 CHICAGO (WLS) -- A Chicago alderman is blaming "gang culture" for the shooting of a 14-year-old girl who was walking her dog Wednesday night in Back of the Yards.

"If we want our children to be able to grow up, to live and to be able to thrive, we have to end this infatuation with gang culture, period," Alderman Raymond Lopez said Thursday.

A 14-year-old girl is in critical condition after she was shot in the head in Chicago's Back of the Yards neighborhood Wednesday evening.

Police said the girl was approached by three people in the 1700-block of West 48th Street around 6 p.m. when one of them fired shots.

Surveillance video from a corner convenience store shows the girl walking with her dog and her boyfriend near 48th and South Wood.

"She came in and she bought some chips and pop, she had her dog here and her boyfriend was with her," said Jamil Ayesh, convenience store owner.

After she walked out of the store, video shows three men walking down in the street in her direction. Police said the men asked the girl what gang she was in, and said when the teen told them she wasn't in a gang, they shot her in the head and ran off.

"She is respectful. 'Hi, how are you, everything," Ayesh said. "She comes in with respect, goes out with respect."

"This young lady and her boyfriend were just walking down the street, when three gang members approached them and confronted them, and it ended in a shooting," Lopez said.

Lopez said he thinks the group responsible is one known to police that he has been helping to track for three years now.

Another surveillance camera recorded three people dressed in black approaching the intersection where the girl was shot.

And another video recording shows an SUV waiting for the men in black near an alley as they sprint toward the car, get in and drive away.

Neighbors said the 14-year-old and her boyfriend were not part of any gang. And witnesses said the girl would often buy snacks at a nearby store, just like she did before the shooting.

No one is in custody as area detectives investigate.