Coronavirus Illinois: IL COVID-19 cases increase by 862 to over 146K

The Illinois Department of Public Health announced Friday that the number of confirmed coronavirus cases in the state has reached 146,613, including 7,014 deaths.

The virus has spread to 102 counties, with Scott County now reporting a case.

Within the last 24 hours, Illinois performed 33,836 tests, bringing the state's total to more than 1.7 million. The total has surpassed Illinois' single-day testing record set on Wednesday, with 33,090 tests.

The preliminary seven-day statewide positivity for cases as a percent of total tests from June 26 -July 2 is 2.6%.

With Phase 4 of Gov. JB Pritzker's reopening plan underway in Illinois, the state's high school sports team will soon be able to return to practice.

The Illinois High School Association announced Friday that the group received approval to move into Phase 4 of its Return To Play Guidelines.

Under the plan, which was previously known as Stage 2, teams can practice in groups of 50 or less. Team can begin practicing as early as this Sunday.

On Thursday, Chicago issued an emergency travel order, requiring anyone entering the city from states experiencing a surge in COVID-19 infections to quarantine for 14 days.

Chicago will also begin cracking down on Phase 4 guidelines for businesses this week.

Businesses in violation could see fines of up to 10,000. Investigators can also immediately close businesses in the case of "egregious violations," the city said.

As cases surge around the country, Illinois remains firmly in Phase 4. To avoid an uptick like other states, Illinois and Chicago health officials warn that it's really a matter of personal responsibility, rather than policy, right now.

"The three W's, if you will, watching your distance, washing your hands, and wearing masks or face coverings have to be tied, intimately, to increased gatherings and recreating," warned Dr. Ngozi Ezike of the Illinois Department of Public Health. "Hopefully, with those tied together we can still stay where we are or very close to where we are and not have a significant surge."

You've heard that advice before, but Illinois and Chicago health officials agree that it's now up to us, every individual. They say what we do individually is critical to what happens next.

"My ask for everyone in Chicago is to keep doing those things that we know work," said Dr. Allison Arwady, commissioner of Chicago's Department of Public Health. "The reason that we've seen the decreases that we've seen is mostly about individual level behavior change, even more than they are about the decisions we make at a systems level."

Across the region, Illinois' positivity rate - the percent of people testing positive each day - has remained stable around 2.7% over the last 5 days. In Michigan, it's lower. But in both Indiana and Wisconsin, it's climbing.

Those traveling into Chicago from other states will not yet be required to quarantine themselves, Dr. Allison Arwady said Wednesday.

Some states - like New York and New Jersey - are now quarantining visitors from more than 15 states.

"If people are coming to visit you here in Chicago from those parts of the country, you want to be really careful with those folks," said Dr. Arwady. "You want to be keeping your distance, you don't want to be in crowds."

Chicago Mayor Lori Lightfoot remains steadfast about making tough choices, too.
"If we see that we're heading in the wrong direction, I'm not going to hesitate to take action," Lightfoot said.

So rather than policies - like quarantines or pausing reopening - health officials are focusing on personal responsibility.

"I'm just imploring that these same individuals that got us to this stage will continue to be responsible and take responsible actions," said Dr. Ezike. That means "continuing to wash their hands, wear their face coverings, and watch their distance."

Those traveling into Chicago from other states will not yet be required to quarantine themselves, Dr. Allison Arwady said Wednesday.

Chicago can tolerate some small increases in COVID-19 cases, but it's important to avoid big spikes. When those spikes happen, health officials plan to double down on testing and other forms of prevention.

But if there are significant increases, there will be a pause on reopening, or even a step back, Arwady said.

She also said Chicago's beaches might reopen after the Fourth of July weekend because of the risk of large crowds gathering over the holiday.

And although other cities and states have established mandatory quarantines for those traveling from other locations, Chicago has not yet put one in place.
Report a correction or typo
Related topics:
health & fitnesscoronaviruscoronavirus chicagocoronavirus illinoiscoronavirus outbreakcoronavirus pandemiccovid 19 pandemiccovid 19 outbreakcovid 19
Copyright © 2020 WLS-TV. All Rights Reserved.
CORONAVIRUS ILLINOIS 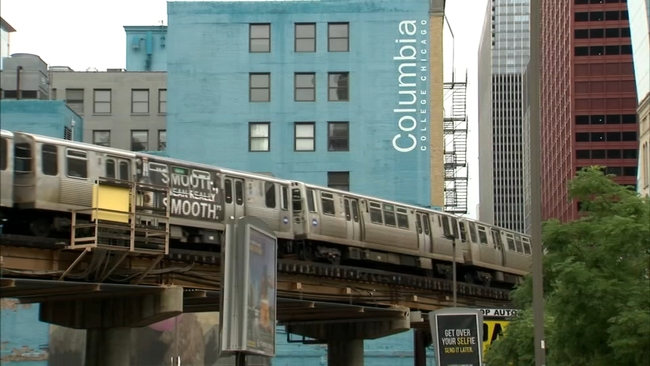 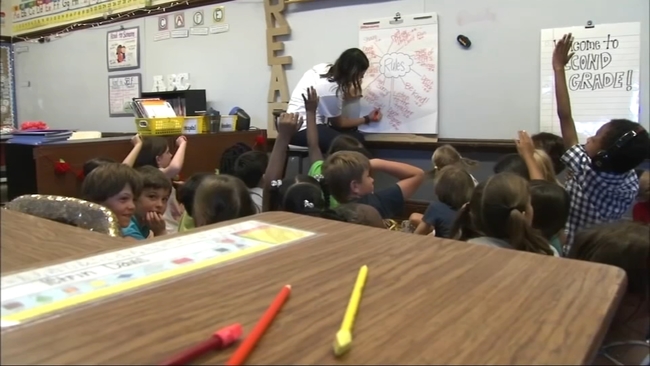 IB I-290 closed due to crash near Paulina Street
Divers search for teenager in the water near Diversey Harbor
Trump holds news conference at White House: LIVE
33 shot, 9 fatally in Chicago weekend violence
U of I to require biweekly COVID-19 testing to be on campus in fall
Show More
$1M Mega Millions jackpot ticket sold in Lombard
Trump sets date for US TikTok shutdown unless deal is made
These stores may not be back after the pandemic
CTU holds rally calling for remote learning for CPS to start year
Indiana reports 582 new COVID-19 cases as governor extends restrictions
More TOP STORIES News