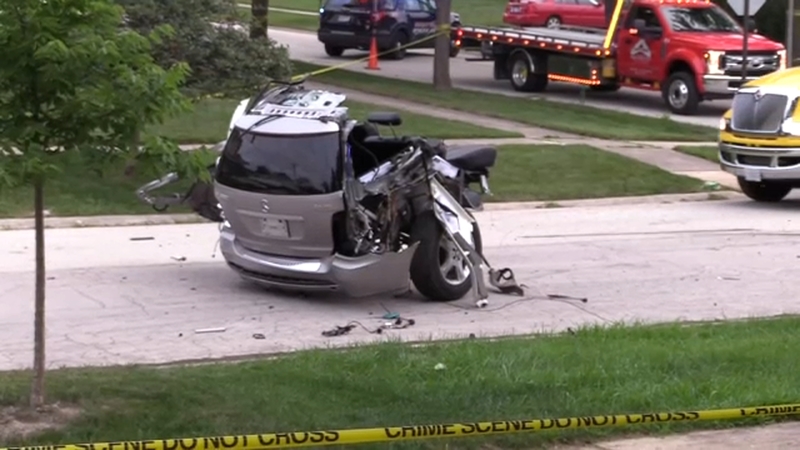 HICKORY HILLS, Ill. (WLS) -- A balloon release and a memorial honors the lives of four teenagers that were killed in a car crash in suburban Hickory Hills Saturday afternoon.

"They were babies, 17, 16, 15, like that is no way to end their life for a temporary enjoyment you could say," said Jocelyn Gonzalez, a friend of the victims.

Family members of those who lost their lives said the teenage driver of a Mercedes SUV lost control just before 2:30 p.m. at 89th Street and 85th Court.

A total of six teens were inside the SUV when it smashed into a tree, splitting the vehicle in half. Only two survived, the driver and front-seat passenger.

Two of the teens died on the scene and two others died at the hospital, according to officials

Family members identified those who lost their lives as Omarion Rieves, Jemerrio Rieves, Nathan Phillips. The Cook County Medical Examiner has released the identity of the fourth victim, Destiny Giera.

All of the victims were under the age of 18.

The two Rieves boys were brothers. 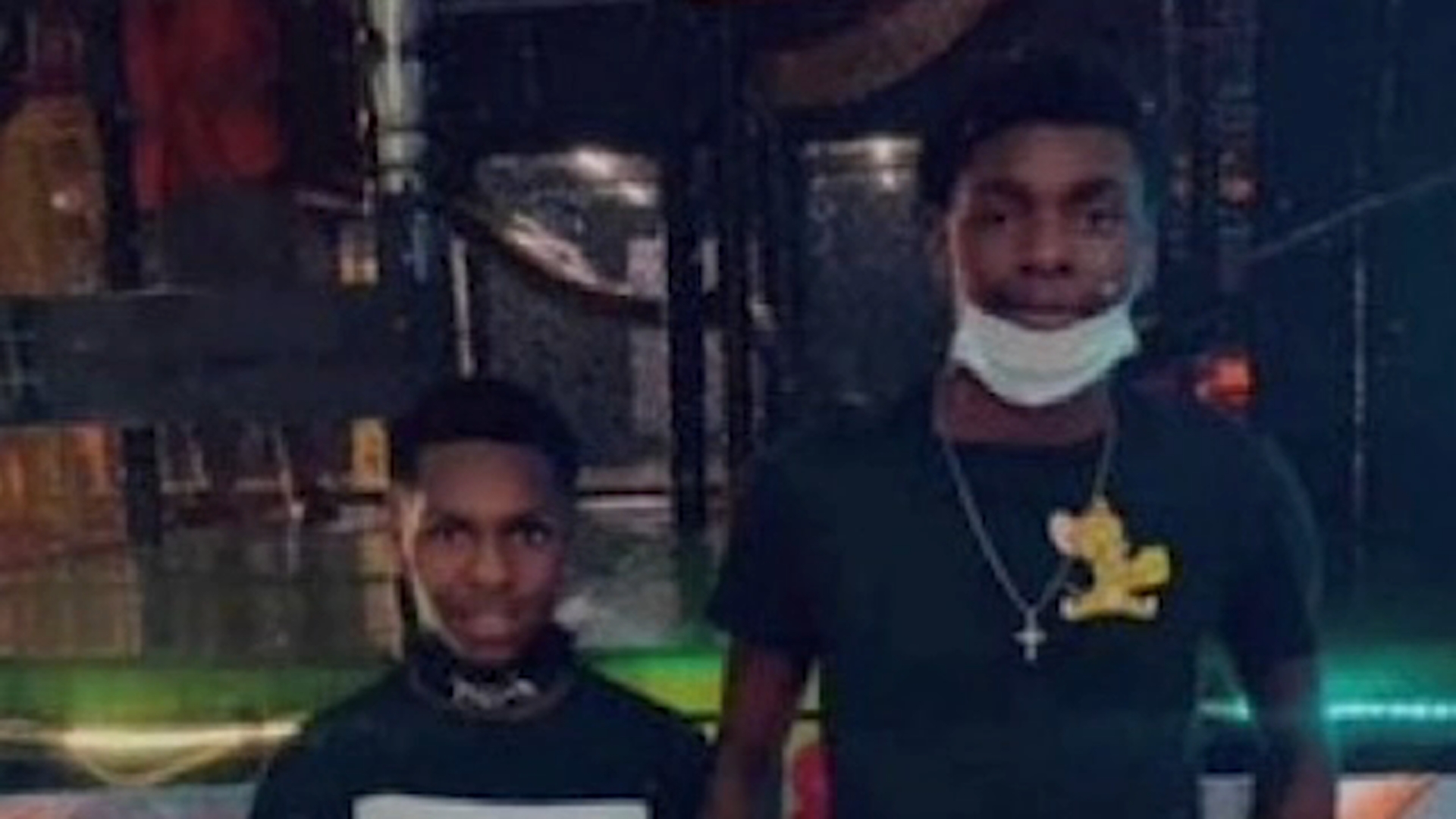 "I know that it is hard when people have to bury one child, but to bury two at the same time," said Leontyne Walker, who lost two sons in the crash.

She was left waiting for their call.

"Usually they check-in and when I did not hear anything, as a mom, you get a gut feeling like something ain't right," Walker said.

The teens all taken too soon.

"Omarion was supposed to start football camp tomorrow. He just took his senior pics," she said.

At this time, officials have not said what caused the crash.