"My message for Latinos is - you belong. You work hard, you make your money, you belong."

Lou Sandoval reflects on his tenure as the first Hispanic Commodore in the Chicago Yacht Club's 145-year history, including during the COVID-19 pandemic.

CHICAGO (WLS) -- As 2020 comes to a close, the first Hispanic Commodore of the Chicago Yacht Club reflects on the last two years he has led the club, including during the pandemic.

Lou Sandoval is a groundbreaker. He is the first Hispanic to hold the post in the club's 145-year history and his tenure ends December 31, 2020.

Sandoval said he's grateful he can be an example for parents, including several of the club's staff members who are of Hispanic and African-American heritage.

"I stand as an opportunity for them to see that their children can aspire to something. In that, there's strength," Sandoval said.

Sandoval is a trailblazer, inviting others -- especially Latinos, to join his journey on the water.

He joined the Chicago Yacht Club more than 20 years ago. Sandoval said he and his brother were on their boat near the club when they wondered how they could join. He walked to the front door and asked.

Years later, he's the man inviting others to join him.

"My message for Latinos is - you belong. You work hard, you make your money, you belong," Sandoval said.

And if you can't afford a yacht, Sandoval said the club has children's programs and scholarships. Boy Scouts exposed him to the water when he was a child growing up on Chicago's South Side.

"Learning to sail, getting my merit badge in route to becoming an Eagle Scout fundamentally changed my life," he said of his boating career.

Sandoval is the son of Mexican immigrants whose parents saw his sailing success. He has won the Race to Mackinaw eight times on his boat - Karma, and his name is engraved on several trophies at the yacht club.

The race was canceled this year because of the pandemic, as Sandoval led the club through a trying year.

RELATED: 'Elena of Avalor' inspired by the diversity of Latin culture

"Things happen in your life for a reason and then it comes to a point and you're the man of the hour for the reason," he said. "That's, I think, what this all came to. We also had the right team in place."

While the club thrived, even with COVID-19 restrictions, Sandoval experienced a personal blow in October when he lost his job in the yachting industry. He said it's made him reflect on when his Dad died five years ago.

"Throughout this whole year, all the challenges we've gone through, I go back to his words: 'It's going to be okay,'" he recalled.

Sandoval credits his family for pushing him forward.

"They've been my rock," Sandoval said.

His brother is also a club member.

As Commodore Sandoval ends his time leading the Chicago Yacht Club, he has a message - a strong message - about diversity and inclusion.

"Diversity means you invite everybody in; equity means everyone has a seat at the table, but inclusion means that everybody is having fun at the party," he said.

It's a legacy he hopes others, especially his daughters, will remember for years to come.

Sandoval is now writing a book about his life journey called "Tenacity for Life." 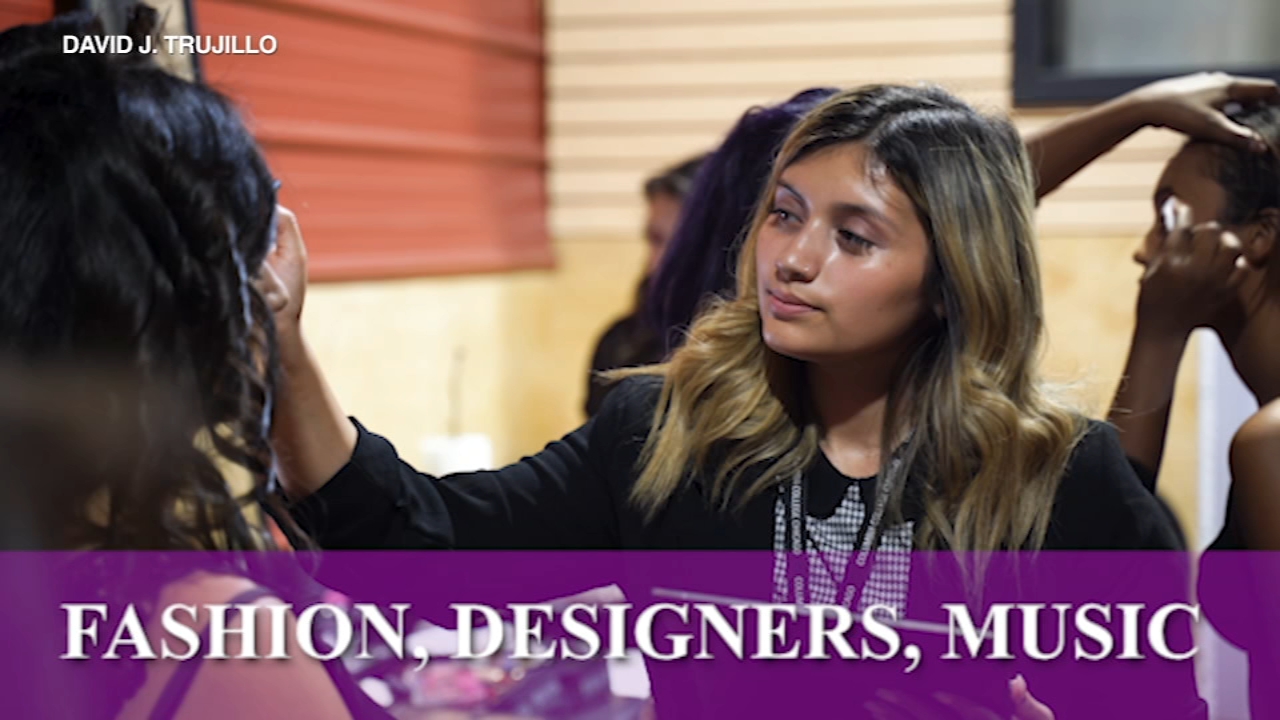 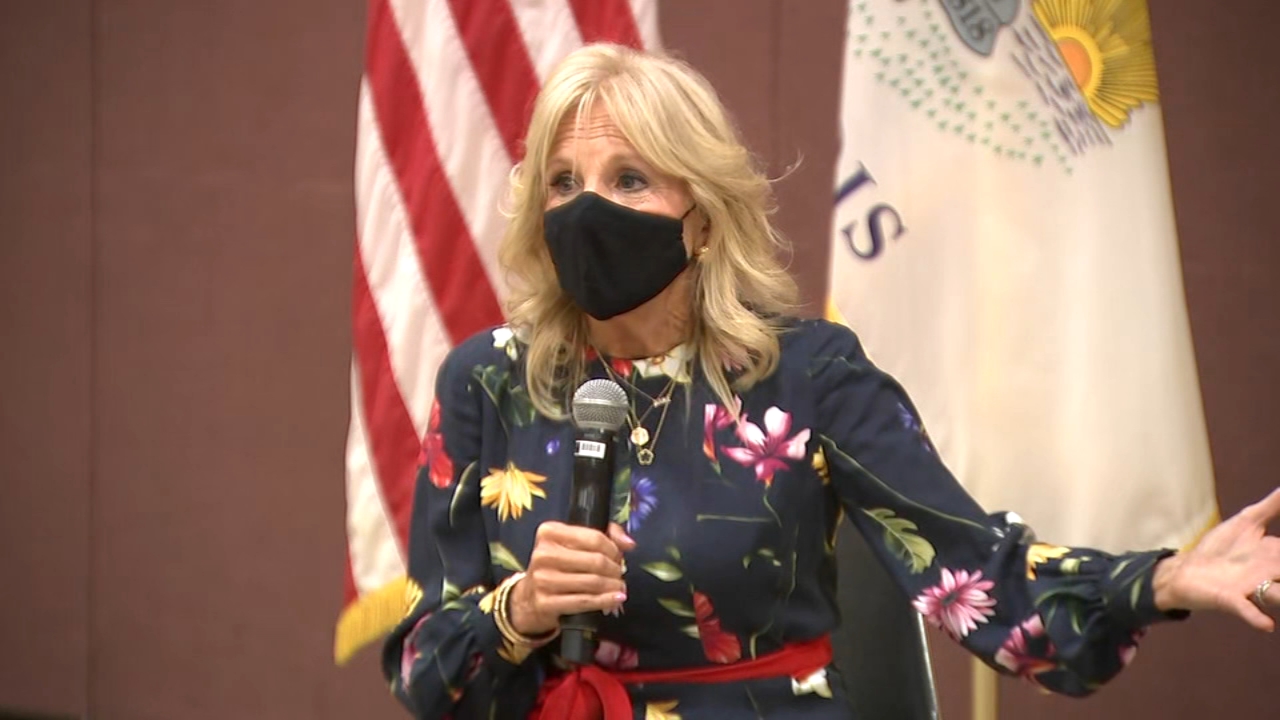 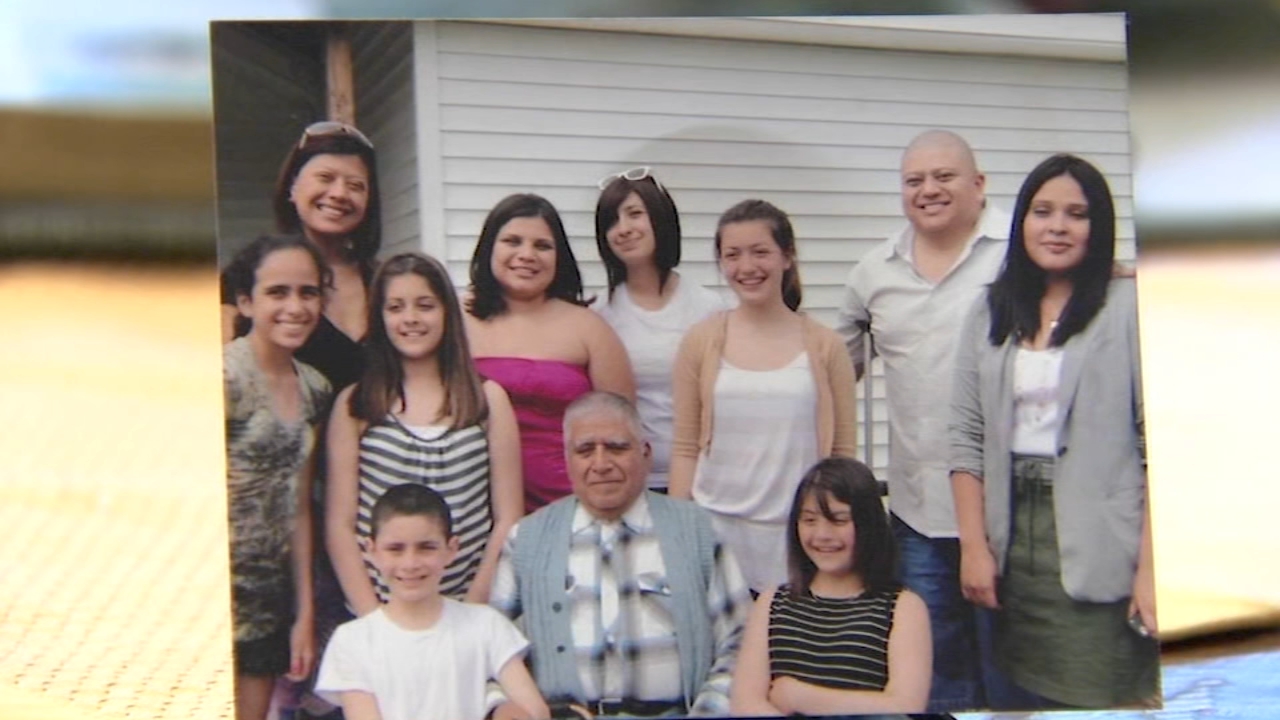 What is colorism? How it affects Latino community 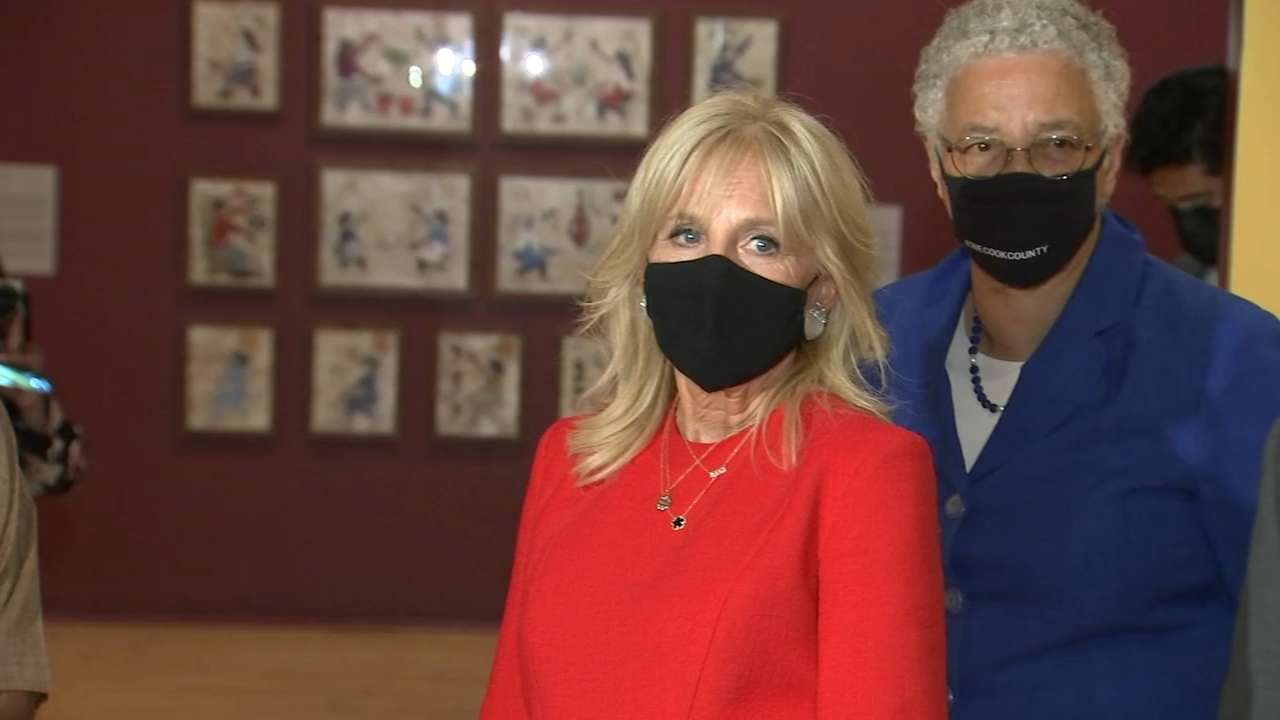