'This is all we have left of dad': American flag pulled from fire rubble in Hobart returned to family of late Navy veteran Kenneth Paul

After a fire destroyed several businesses and homes in Hobart, Indiana earlier this year, one family thought they lost even more until a group of veterans stepped in to help.

HOBART, Ind. (WLS) -- After a fire destroyed several businesses and homes in Hobart earlier this year, one family thought they lost even more until a group of veterans stepped in to help.

In a room full of veterans it's not hard to find the stars and stripes, whether it's on their clothing or in their hearts.

But for one family, the stars and stripes on a particular American flag meant even more.

After Navy veteran Kenneth Paul passed away, a flag that once draped over his casket became a treasured memory for his children Steven Paul and Laura Pluta.

"This is something wherever we live, whatever we do, it goes with us," said Pluta.

That was until January 15 when flames ripped through the historic Hobart building where the family lived.

Homes and businesses were destroyed in downtown Hobart. The damage caused by the fire was so devastating that what was left of the building needed to be torn down.

"Our memories, our sentimental stuff, everything was gone," said Pluta.

Pluta and her brother worried the flag was lost until an anonymous fire fighter discovered it amidst the rubble.

"We didn't think we'd get this back," Pluta said.

That in itself would have been miracle enough, but veteran fire fighters wanted to do more.

"[It] was so beat up and tattered, it looked like it went through a war," Pluta said.

That's when Assistant Chief John Papka and others spent months hand-washing the flag.

"They just wanted it to be done right and right the first time," said Papka.

Now, the only obvious sign of fire damage is a red tear on the flag that sits safely inside its original case with Paul's name shining once again.

"I'm so grateful and my little brother's grateful," Pluta said. 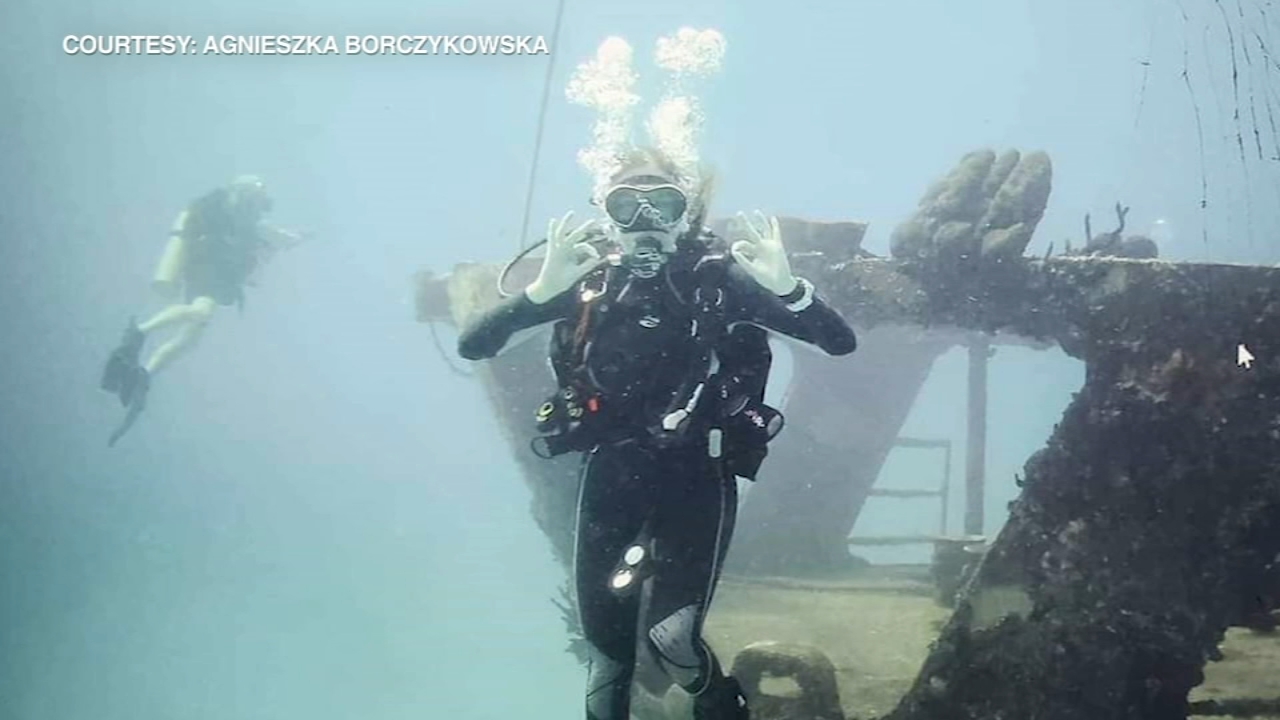 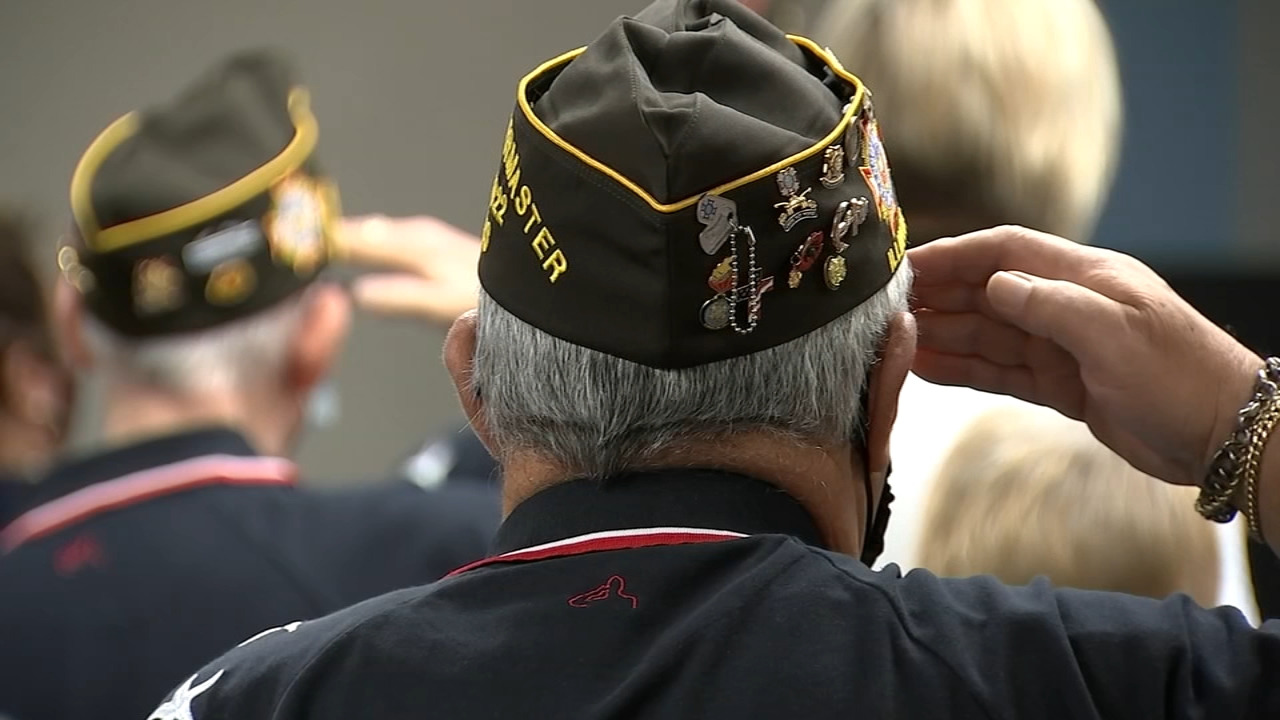 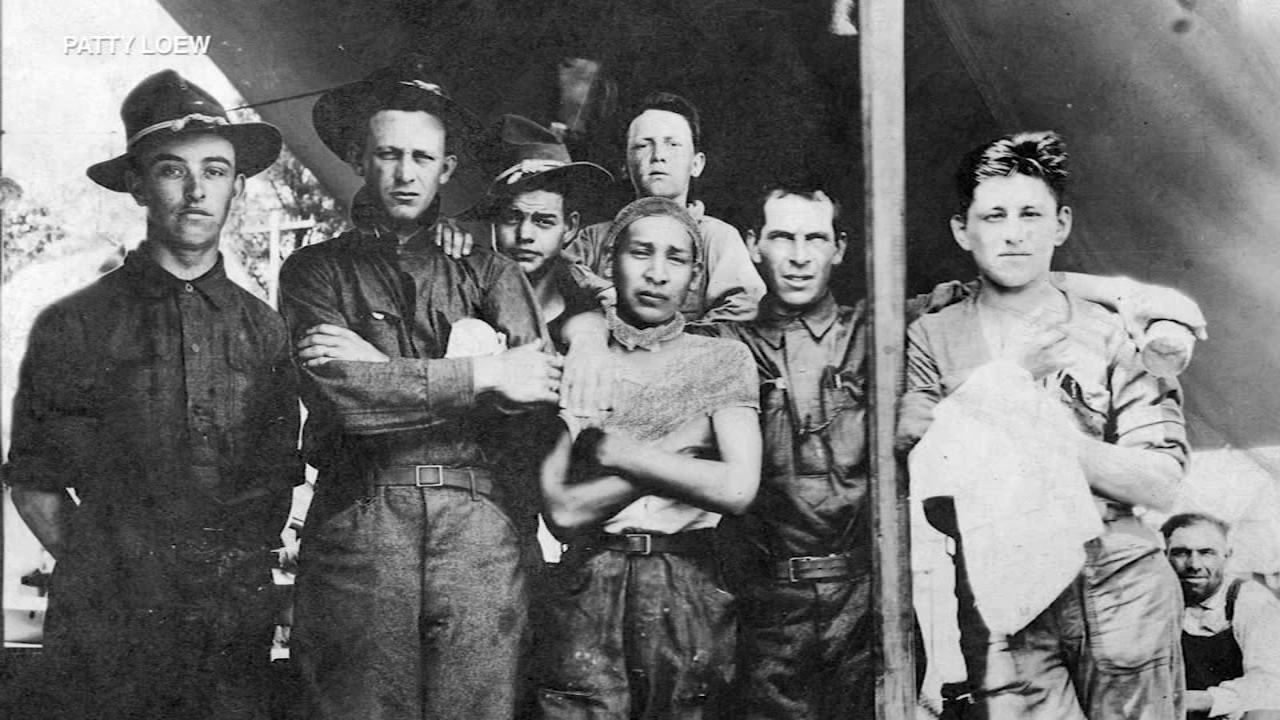