Illinois man returns unemployment money he didn't file for, but IDES tells him he owes more

An Illinois man is dealing with an IDES mess after trying to do the right thing by returning Illinois unemployment money he didn't ask for.

OAK LAWN, Ill. (WLS) -- An Oak Lawn man was trying to do the right thing by returning Illinois unemployment money he didn't ask for, but now he fears he's dealing with a big mess.

Milton Gardner said that the state should be helping him more, as he deals with red tape and unclear answers.

That's why he was surprised to get a letter from the Illinois Department of Employment Security saying they were sending him $1,500 in unemployment money.

"I didn't file for anything," he said.

SEE ALSO | Illinois unemployment notices from IDES cause confusion, worry in those told they owe thousands

Someone may have filed in his name. Although most fraudsters have the money routed to themselves, in this case, Gardner started receiving the funds.

After many attempts, Gardner talked to an Illinois Department of Employment Security (IDES) agent who gave him instructions to send the money back. He immediately did.

Then he got a letter saying he owed close to a $100 balance, so Gardner said he spent even more time trying to get in touch with IDES asking why.

When he finally got through, he was told by a state agent that the money he owed was for the taxes IDES paid the IRS for that unemployment money.

"I have to pay it back, or I have to file an appeal. By the time I file an appeal and get them on the phone to get that done, it'll be time to file for my taxes," Gardner said. "I don't want the IRS to have any negative information about me. I want this to be corrected by them, they made the error."

Experts figure that unemployment fraud like this has cost the state of Illinois more than $1 billion since the pandemic began.

Gardner is relieved, but not fully confident because of the problems he's had with the agency.

"Trying to do the right thing, put me in a situation where I'm very uncomfortable, because I have to waste time trying to correct this," he said.

If you find yourself in the same situation, keep your paperwork for your taxes and alert your accountant.

Report fraud immediately by calling IDES or filing a report on its website. You can also now make an in-person appointment at one of the offices now opened, but walk-ins are not accepted. 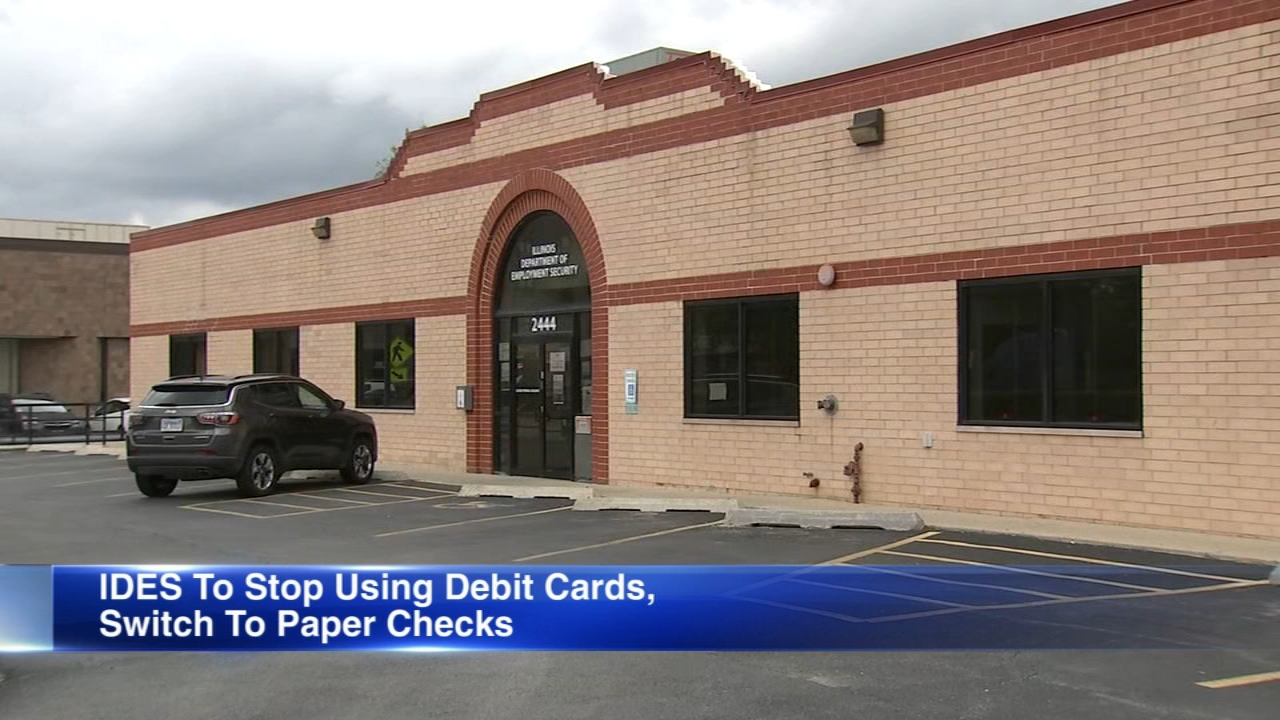 IDES to no longer use debit cards for unemployment payments 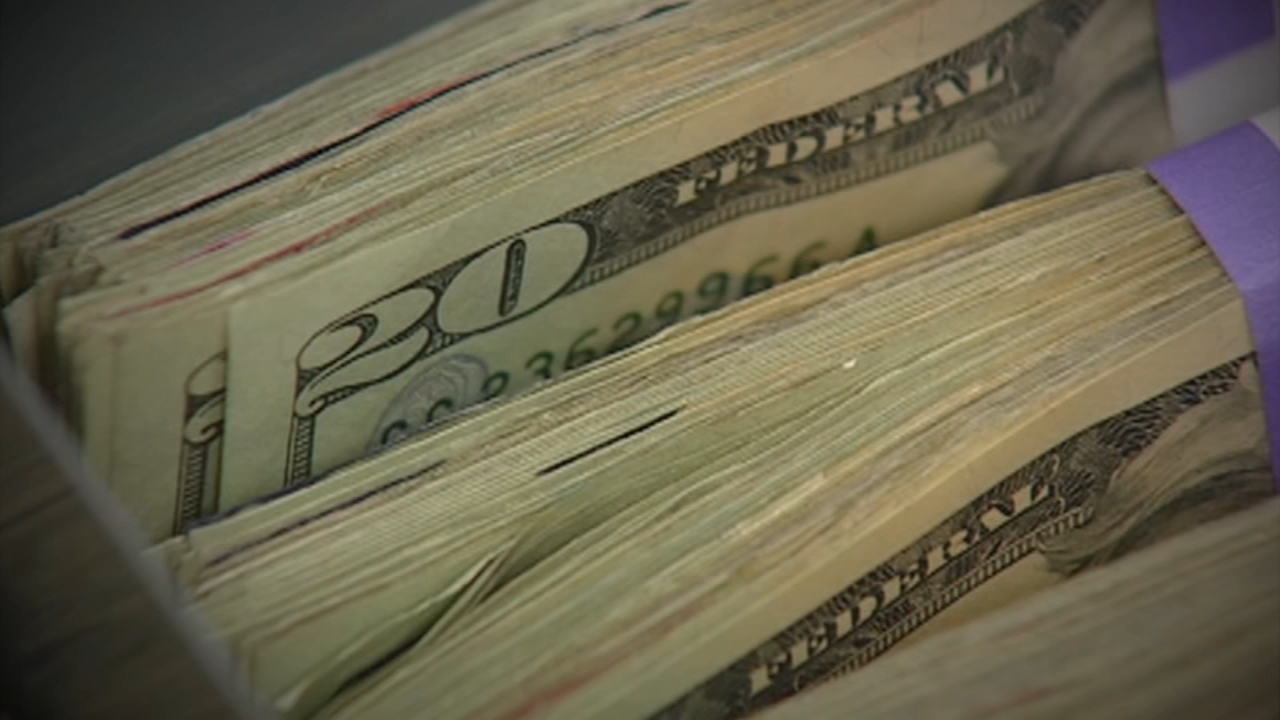 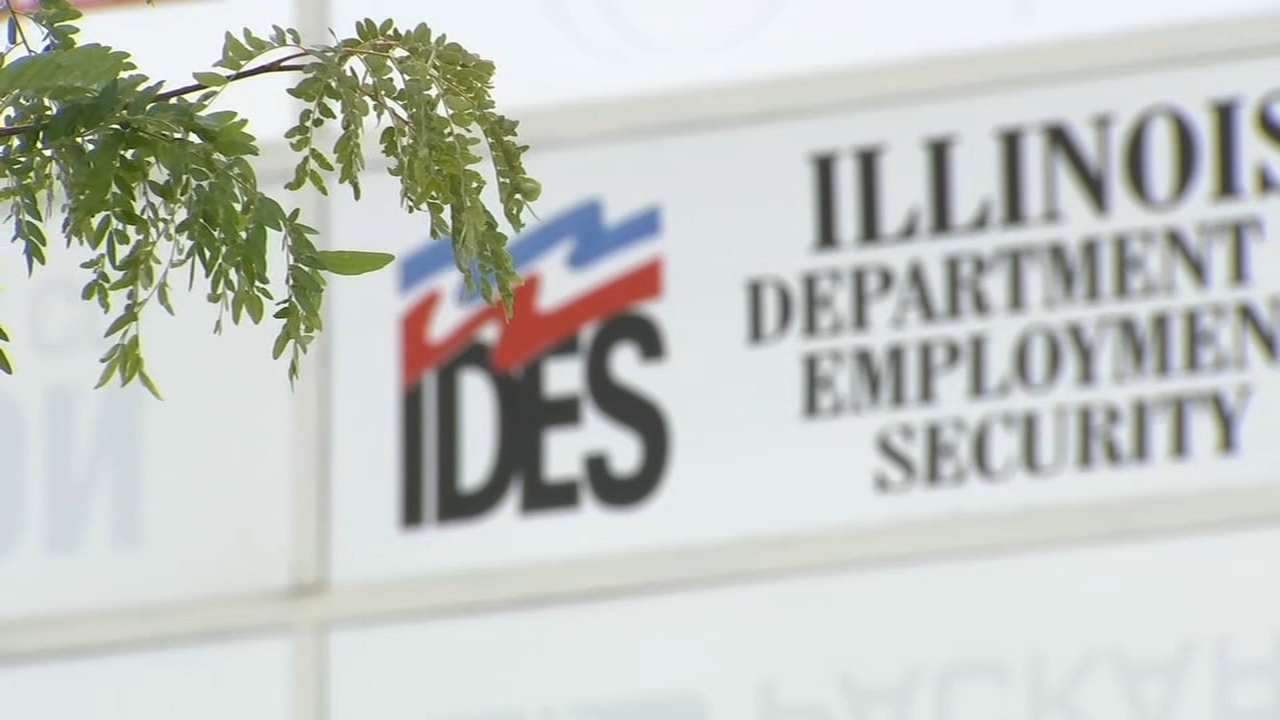 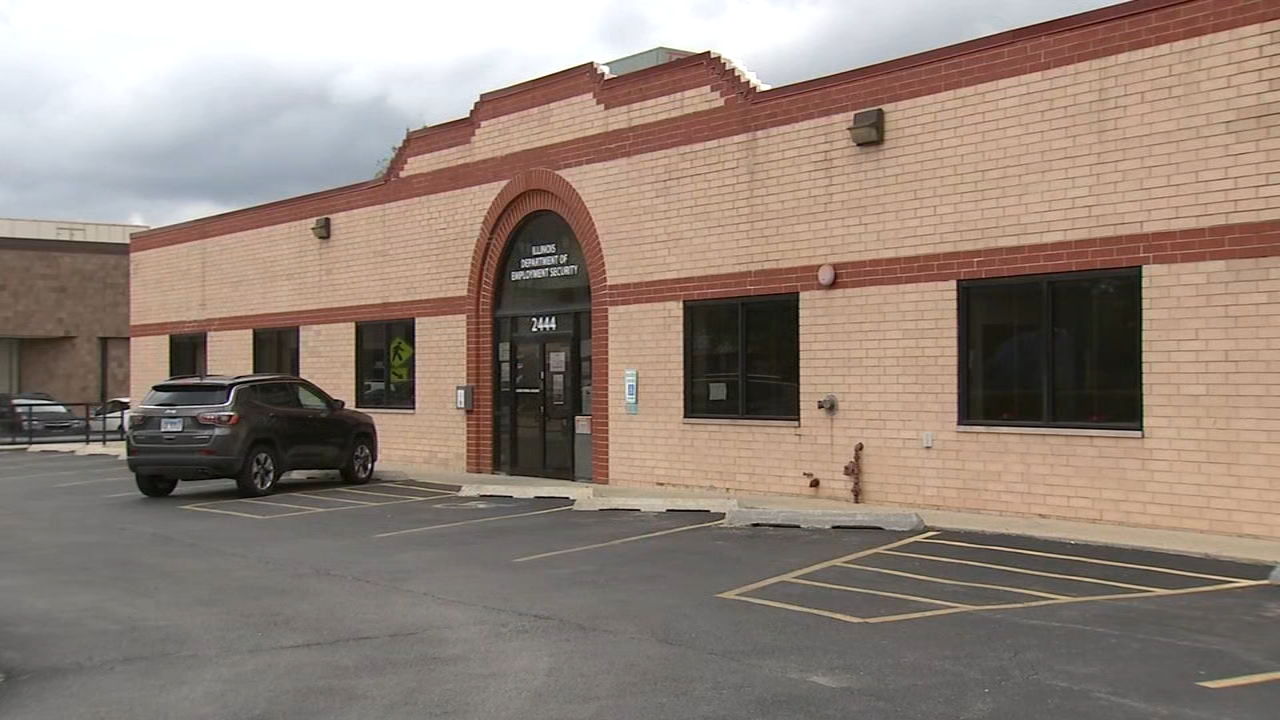