Illegal robocalls amount to $10 billion a year in fraud.

A deadline is fast approaching for phone companies to come clean on whether they're following new rules to restrict robocalls.

PHILADELPHIA -- A deadline is fast approaching for phone companies to come clean on whether they're following new rules to restrict robocalls.

Illegal robocalls amount to $10 billion a year in fraud. Now the clock is ticking for telecommunications companies to comply with the second part of a federal mandate designed to get rid of them.

The Federal Communications Commission mandated that every phone company install sophisticated caller ID technology to dramatically reduce the number of illegal robocalls by June 30, which was three months ago.

The deadline for them to report on their progress is September 28.

"Compliance with these updates has been pretty bad," said Emma Horst-Martz, a PennPIRG Education Fund Advocate.

PennPIRG Education Fund is a non-partisan group that works for consumers and the public interest. It analyzed the FCC's database of the more than 3,000 telecommunications companies.

This could have serious consequences. Not reporting by September 28 or failing to use methods up to FCC standards could cost companies big time.

"The FCC may shut down these companies, prohibiting other companies from completing their calls, so they'll basically be cut out of the phone calling connection marketplace," she said.

For three of the top providers in our area:

Comcast has completed its installation of the caller ID technology. Verizon and AT&T are in the partial stages and are performing robocall mitigation to supplement.

If you have received a robocall the FCC said to file a complaint with them. By the way, this new rule does not apply to text messages, only robocalls. 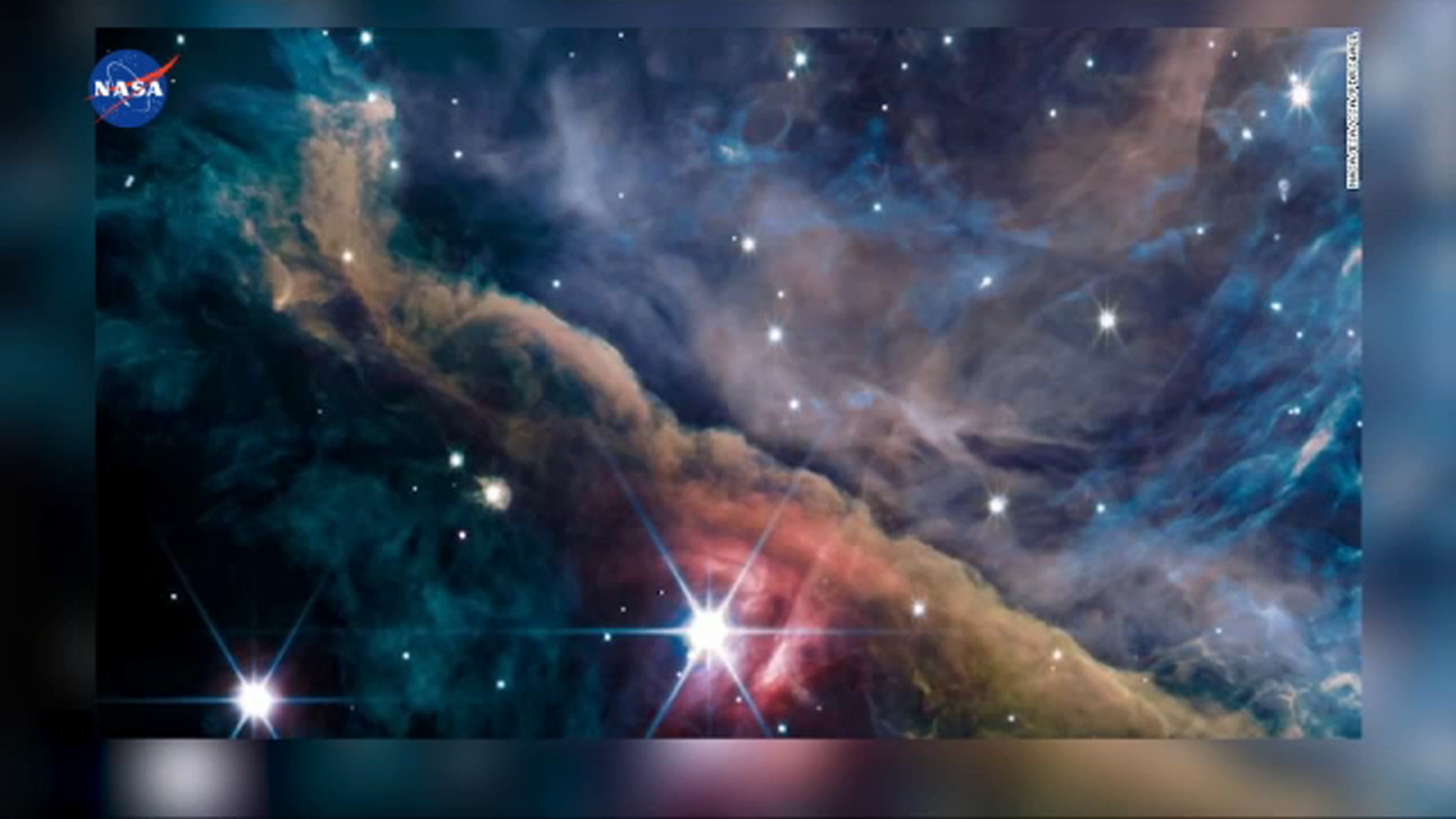