Cook County was expected to announce new COVID-19 guidelines to slow the spread of the virus Friday, but the announcement has now been pushed to next week.

CHICAGO (WLS) -- Stricter guidelines, similar to Chicago, to control the spread of COVID-19 in suburban Cook County will be announced next week, not Friday, officials said.

"I've been talking to our public health people all week," Cook County Board President Toni Preckwinkle said. "We are very concerned about the status of the infection rate. I think they will be announcing later this morning, some guidelines around that."

But the guidelines were not released Friday; instead, health officials pushed them back to next week.

"I apologize for the delay, but we really want to be very deliberate about this and there's some other considerations we need to put in place before we put out the final wording," said Dr. Rachel Rubin, co-lead of the Cook County Department of Public Health.

"It's summertime, people are out. Young adults and adolescents are out congregating and that's beginning to show. Our hospital rates are not increasing, probably, because they young people tend to have milder disease," she said.

Cook County is identified as Region 10 on the Illinois Department of Public Health's website that tracks COVID-19 metrics, stretching from Glencoe and Northbrook up north, all the way south to Richton Park and Chicago Heights.

Unlike Chicago, the county's health department can only give guidance, not direction, because there are 127 municipalities, 140 school districts and four more health departments in Evanston, Skokie, Oak Park and Stickney.

"The challenge for Cook County is we don't have enforcement powers, so what we can do is suggest guidelines to people to protect their health, not only the health of their family and their neighbors, their friends and the larger community," Preckwinkle said.

As of Thursday, positivity rates continued to climb in Region 10, triggering concern and guidelines that are expected to go into effect this weekend.

Cook County health officials will only say the stricter guidelines will be similar to Chicago, where there have been more restrictions on bars, restaurants and fitness centers.

"It would be fair to say that I think we're looking at some of those, some of those same kinds of measures," said Demian Christiansen, Cook County's director of communicable disease control and prevention. "We obviously don't want it to get out of control, like we've seen in some other areas. We definitely want to put a lid on as much of this as possible."

"Cook County and the city of Chicago both have a serious problem," Gov. JB Pritzker said. "I mean, look, every region has increasing positivity rates and increasing cases. This is hugely problematic. It's not something we wanted to see happen, but it means we're going to have to take a hard look at what we need to do, what mitigations we need now in order to get us back in line in the direction where we were going, which was reducing those positivity rates." 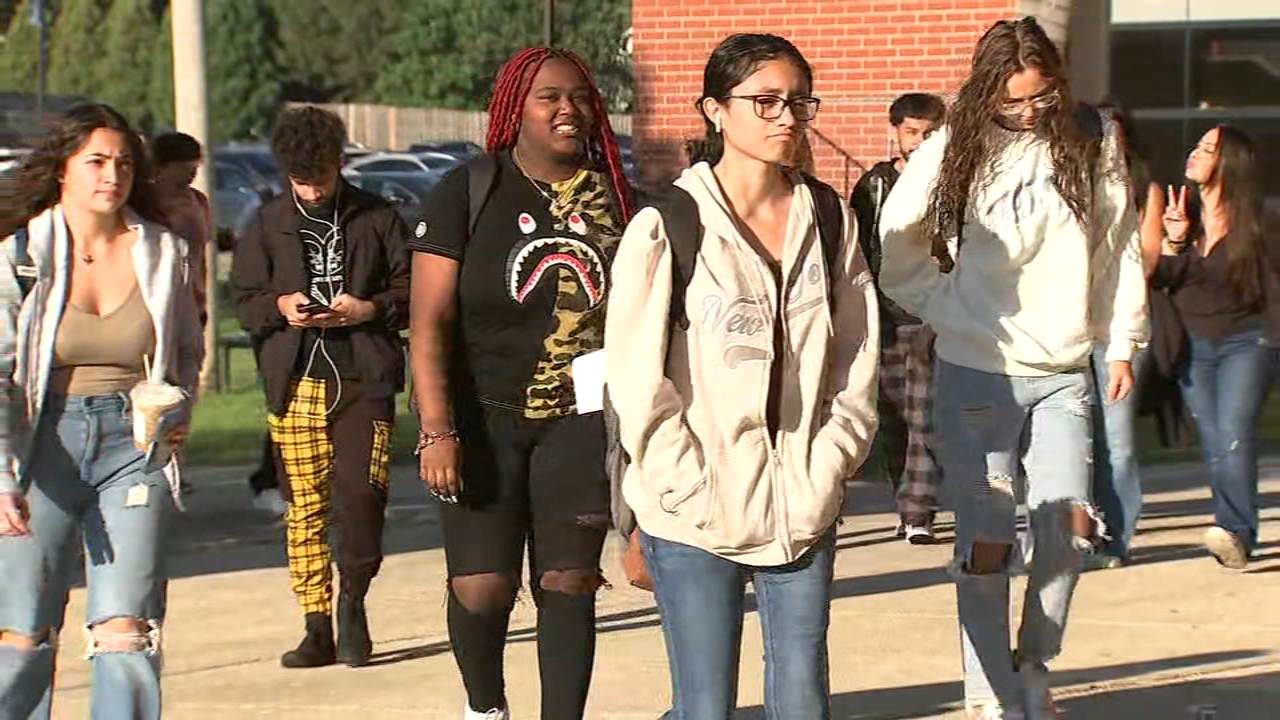