Oberweis declares victory, Underwood says she is waiting for all votes to be counted

ByKaren Jordan and Diane Pathieu via

Republican challenger Jim Oberweis has a narrow lead and has declared victory, but incumbent Lauren Underwood said they are waiting until all absentee and mail in votes are counted

With 100% of the precincts reporting, Oberweis is leading by 895 votes.

There are still mail-in ballots that have not yet been counted that Underwood said she wants to see in the final tally.

Oberweis declared victory in a statement and on social media.

Underwood responded with a statement, saying, "Jim Oberweis doesn't get to call this election: the voters do. There are thousands of votes that have yet to be counted. We appreciate every voter who made their voice heard, and our county clerks and election officials must count every ballot in as expeditious and transparent a manner as is possible. Based on publicly available data, we remain confident that once ballots are counted, this race will reflect that the voters have reelected Congresswoman Lauren Underwood."

"I'm afraid to get too excited, but it looks like it's gonna be a really good night," he said. "If I win, and Trump is going to win, and it looks like the fair tax-- which is the Madigan-Pritzer tax hike-- is going down."

"I wish that everything in general could just get settled because I feel like with it being in the air, there's just more tension," said Tom Hultsch, voter.

"I would like to just see everything move on , and we all just need to move forward in a positive direction," said Trish Alberico, voter. 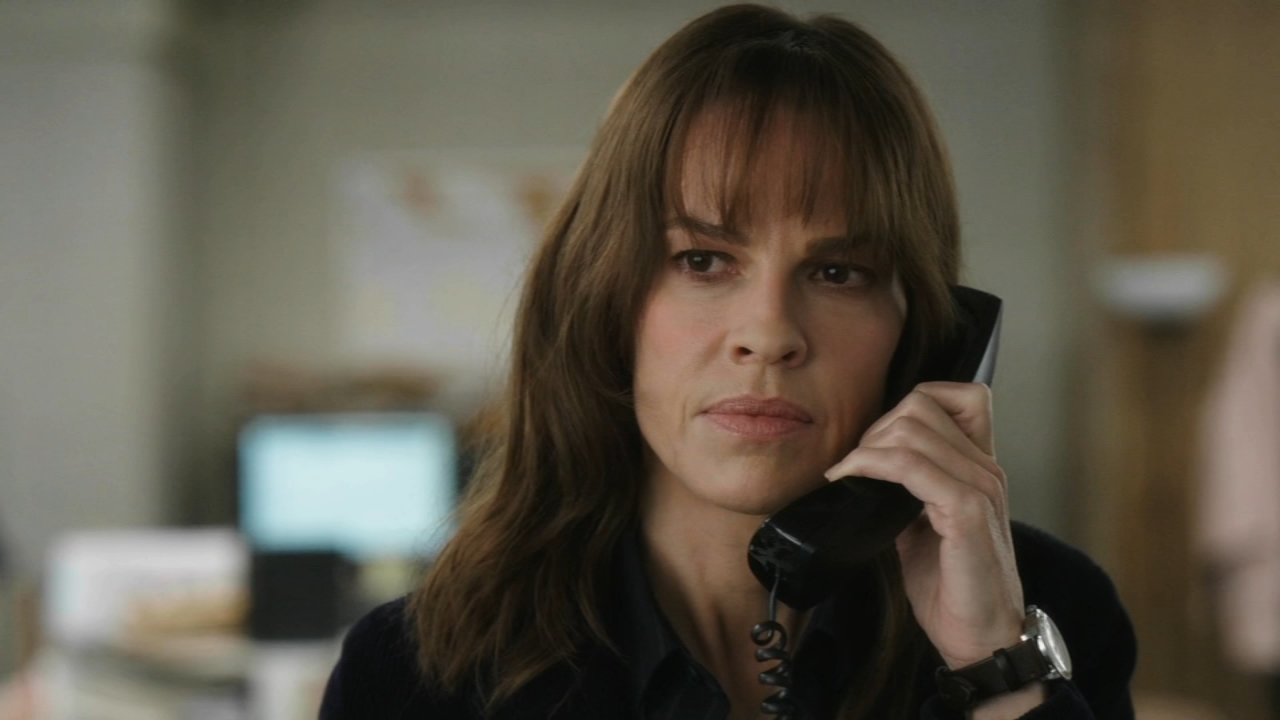