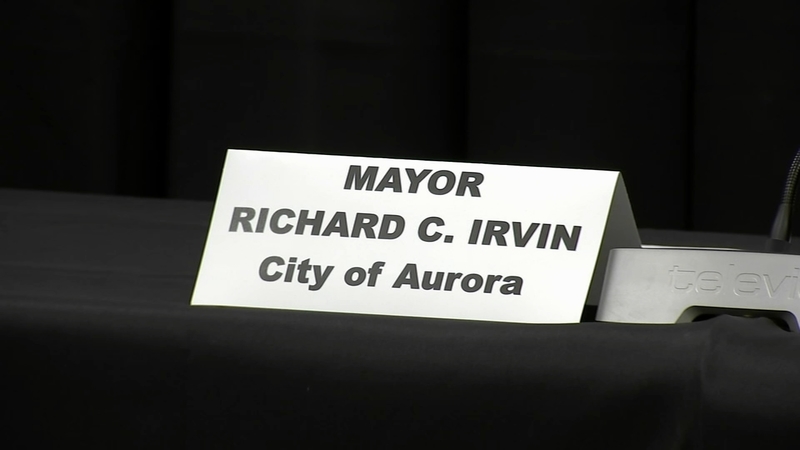 How a billionaire could influence Illinois' gubernatorial race

In a statement, Irvin said he appreciates Griffin's support.

Releasing his own statement, the Citadel Founder said, quote, "I firmly believe Richard Irvin has the character and leadership needed to make Illinois a place where people can feel safe to live, raise a family and pursue their dreams."

In his only interview on the subject, Griffin sat down with Better Government Association President David Greising. David joined ABC7 with more on that conversation.

He talked about what this endorsement means for the Illinois governor's race and for Gov. JB Pritzker's campaign. He also discussed the governor's response to Griffin's endorsement and where other candidates rank with the two contenders.