PRIMARY ELECTION RESULTS: Latest updates on races around the state of Illinois

Bailey relished his victory Wednesday morning, but knows he's facing an uphill battle in a blue state where there are a lot more Democratic voters than Republicans. Still, he said he's ready for the challenge.

"At the end of the day, it's just another day. We move forward, the missing is the same, the goal is the same, and we keep going," he said.

Bailey is now focused on uniting the party, knowing he has to win the enthusiasm of a Republican establishment that threw their support behind Aurora Mayor Richard Irvin in a failed effort to elect a more moderate candidate with perhaps broader general election appeal.

"I simply say, what do we have to lose? We've had the naysayers, they said that there's no way I could win the primary, and they got behind someone and wasted millions of dollars when we knew all along that the people of Illinois were thinking differently," Bailey said.

Bailey, who is also a farmer along with being a state senator, is unapologetic about his Christian faith and said it guides who he is.

"The first thing that I do every morning is get up and I dig into God's word and I just give him the first 30 minutes, hour of my time every day," he said.

Bailey also knows his anti-abortion stance will be an issue in the campaign. Pritzker is moving to portray Bailey as out of touch with Illinois, which is a pro-choice state. And then there's the endorsement he received from former president Donald Trump, which may have played well in the primary but may not in the general election.

Bailey said it's hard to gauge how much impact the Trump endorsement had on his campaign, but said he would welcome any additional support that may come his way.

Bailey has been perceived as more conservative than many of the other Republican challengers in the state, ABC7 political analyst Laura Washington said; he may in fact be the most conservative challenger to Pritzker.

But Washington noted that Bailey built a strong grassroots following especially during the COVID-19 pandemic, when he was outspoken against lockdown, mask mandates and remote schooling. He sued Pritzker over a stay-at-home order the governor issued, and was escorted off the floor of the Legislature for refusing to wear a mask.

Bailey will be hitting the campaign trail in the next day or so, with plans to march in some July 4 parades.

Gov. Pritzker fired up, ready to go as he campaigns for 2nd term

"Darren Bailey cannot side with the insurrectionists at the Capitol assert that the 2020 election was stolen and say that women and their doctors should be jailed for having an abortion even in cases of rape and incest and expect to be handed the keys to the governor's office. Not in Illinois," Pritzker said.

Pritzker said this election is vital, not just for his future as governor but for the future of reproductive rights if the State Supreme Court majority flips Republican in November.

"I think every voters should be concerned about those State Supreme Court races, because if the wrong people from the Republican side get elected, we're going to see abortion rights taken away. That's a fact," he said.

The governor also didn't mince words when it came to his thoughts on Bailey.

"It appears that the far right extremist Republicans have taken over the Republican Party," Pritzker said. "Let me be clear, someone who seeks out and accepts the endorsement of a racist, misogynistic, homophobic, xenophobic, twice impeached former president does not deserve to come anywhere near this state's highest office."

Pritzker also brushed off whispers about a potential run for president.

"I'm focused on re-election as governor," he said. "I love this state. I love the job of being governor and serving every one of the 13 million people in Illinois. And I look forward to continuing to do that over the next four years."

Chicago Mayor Lori Lightfoot also responded to Bailey's win on Twitter, saying "Illinois, under no circumstance can we allow Darren Bailey anywhere near executive office. To protect women, our diverse communities and our sanity - Vote @JBPritzker in November."

Three other contenders vying for the Republican nomination were Gary Rabine, Paul Schimpf and Max Solomon. 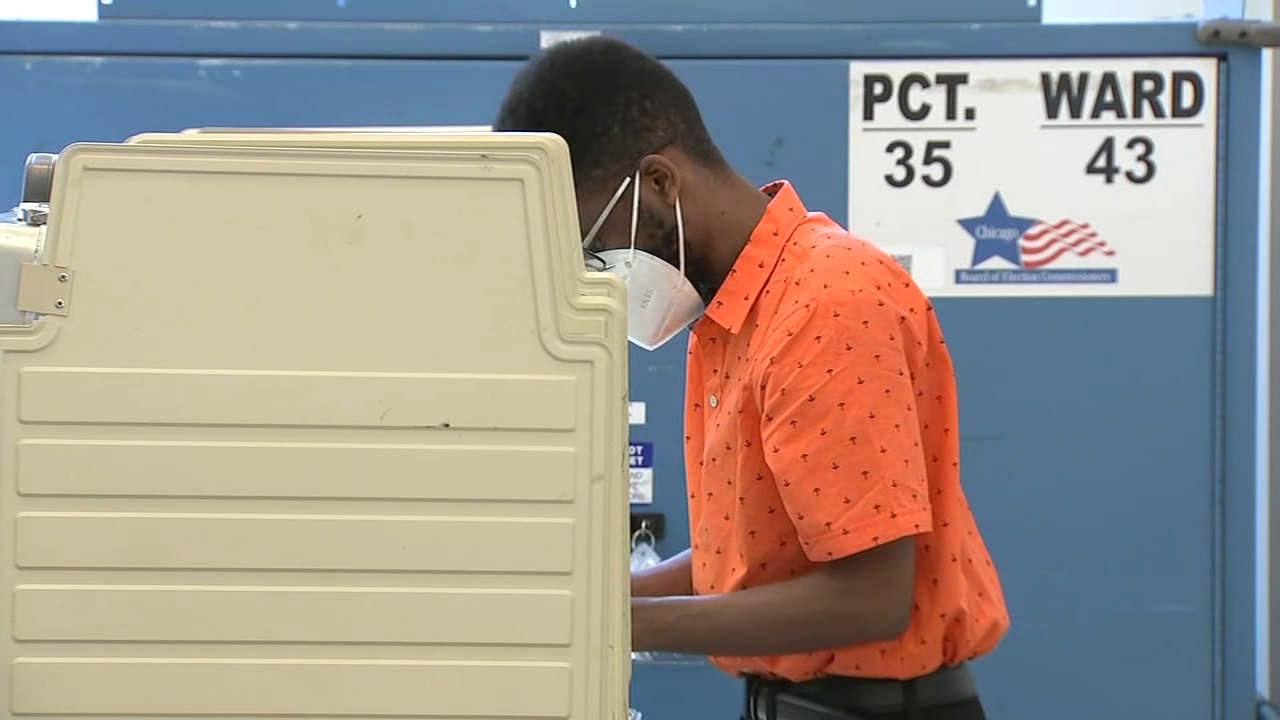 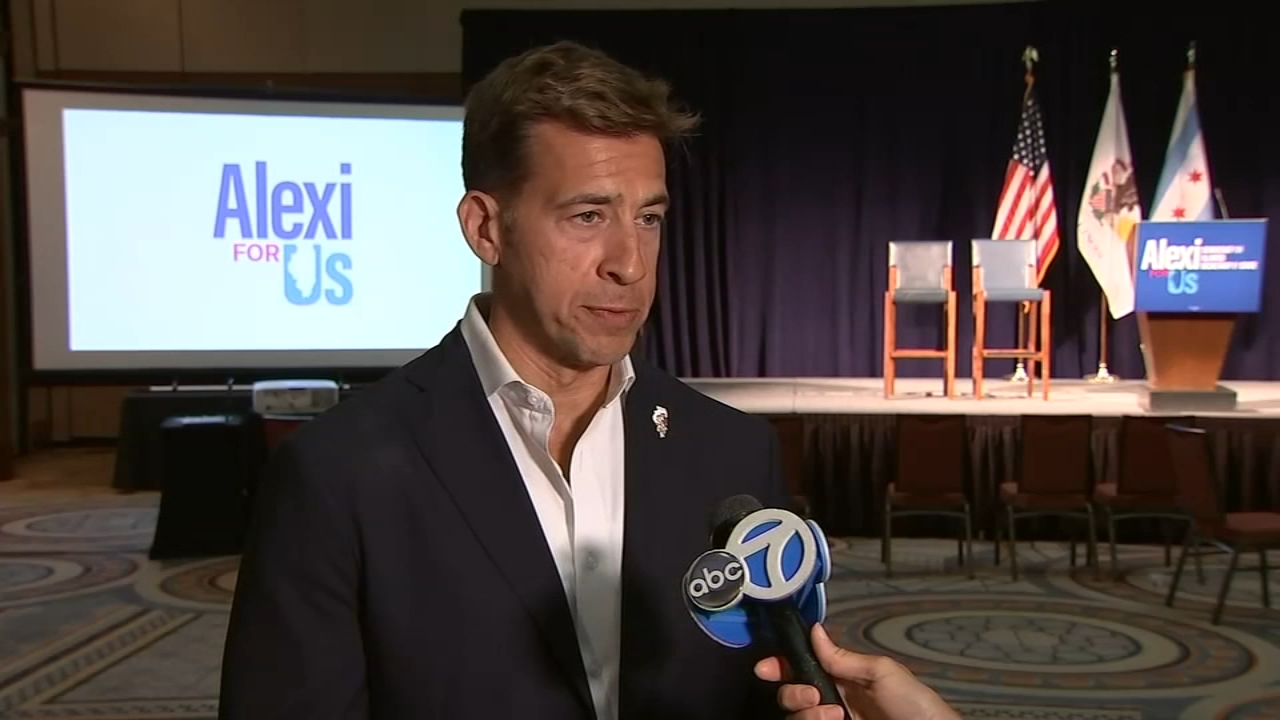