'I'm Telling, Don't Shoot' helps get gun off the streets 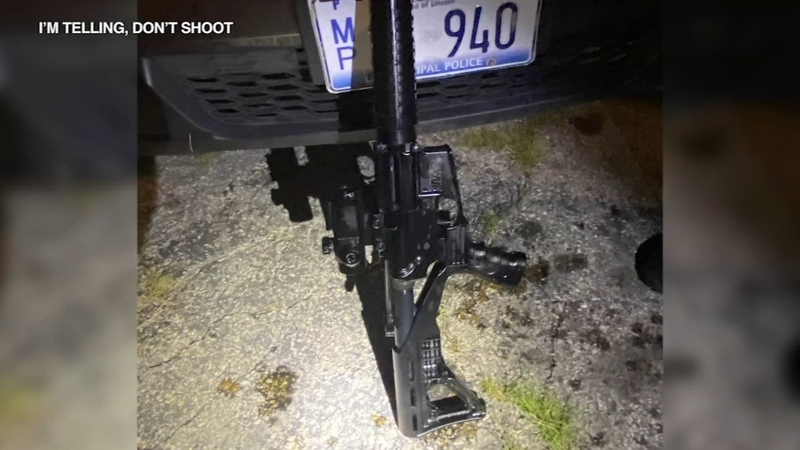 Anti-violence group helps get loaded AR-47 off the streets

CHICAGO (WLS) -- Early Walker, the founder of the "I'm Telling, Don't Shoot" organization announced Thursday that through the organization's tip line, a high powered assault weapon was taken off the street.

Chicago Police recovered the weapon from inside a garbage dumpster at 120th and Halsted Wednesday evening.

The weapon was loaded with 30 rounds of ammunition, according to Walker.

"While the organization is less than 30 days old, the tip line has continued to have heavy traffic on a daily basis. The person who gave this particular tip was accurate and precise. I want to thank CPD Area 2 Commander Varrick Douglass for his quick actions that led to the speedy discovery of the weapon. In addition, Superintendent Dave Brown continues to be a source of strength and encouragement to our organization. His leadership has been stellar for us," Walker said.

A baby girl was shot and critically injured on the Bishop Ford Freeway Monday.

The 10-month-old baby remains in critical condition Tuesday morning. Her family said she was shot in the shoulder.