Lin-Manuel Miranda's 'In the Heights' movie stars veteran actors Jimmy Smits and Olga Merediz as musical moves from Broadway to the big screen.

CHICAGO (WLS) -- "In The Heights" is expected to be one of the summer's biggest hits, welcoming people back to theaters with a spectacle of song, dance and dreams that jump off the screen.

"It's our little bit of joy in terms of bringing it to audiences, now so I hope people get to see it in the movie theaters," said Jimmy Smits, who plays Kevin Rosario.

Olga Merediz, who plays Abuela Claudia, has been with the story since it first came to stage over 15 years ago.

"Culturally it was a chance to bring the Latinx community front and center and to be able to celebrate community and family and realizing dreams," said Merediz.

Both Smits and Merediz portray what are considered the "wise" characters of the storyline.

" My character thinks he's wise, he only wants what he feels is the best for his daughter, and what so many parents as they come to this country from somewhere else want the next generation to do better than they did," said Smits.

"There was a lot riding on it just in terms of what I wanted to bring to the party as an actor in terms of grounding the scenes that I had with my daughter in some kind of emotional reality and then what the film says and what representation means - we're all here and times are changing," Smits Said.

Lin-Manuel Miranda's In the Heights has gone from off-Broadway, to Broadway to now onscreen

"This is a dream come true for me personally, very rarely do theater actors get to do their roles in the cinema. It fills me with such pride and joy, the music the dance number and the message of this movie is going to be our gift to everyone," said Merediz. 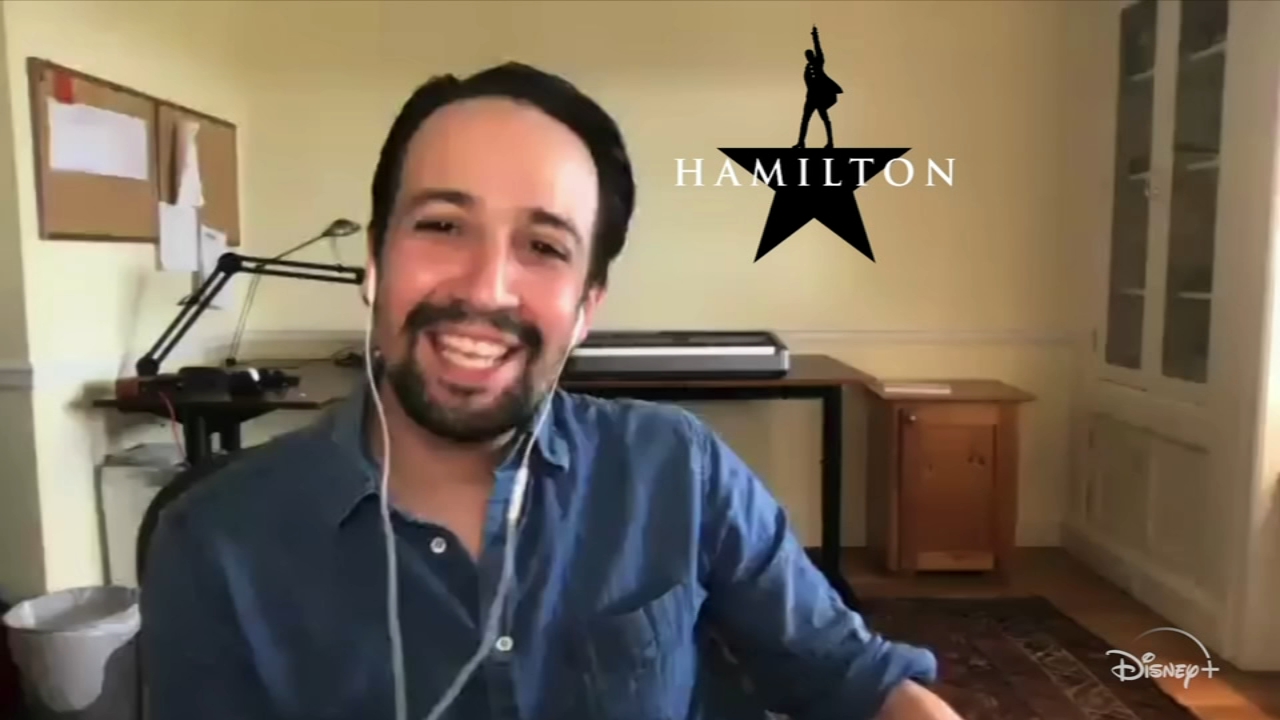 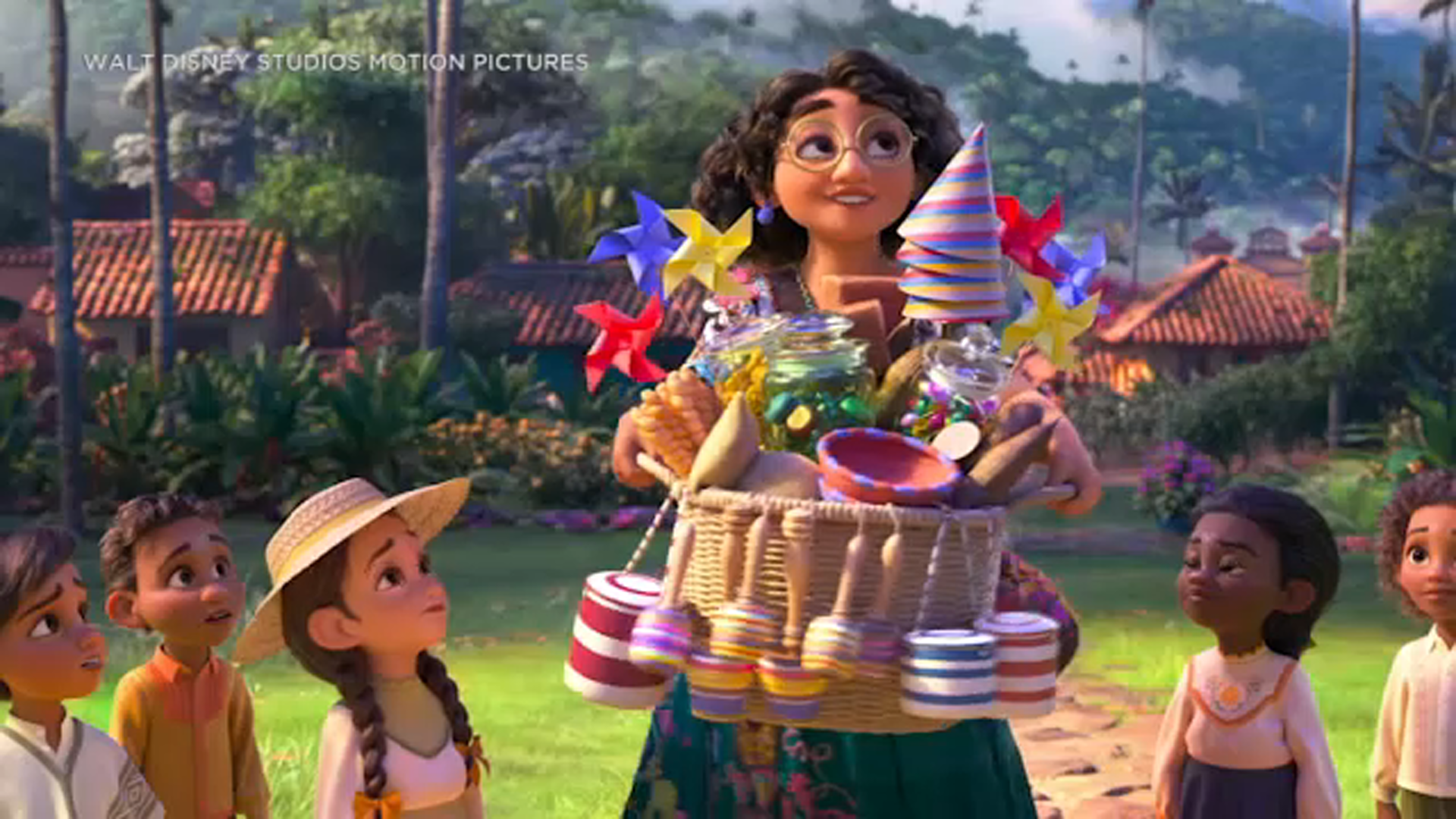 Oscars 2022: Lin-Manuel Miranda could nab EGOT thanks to 'Encanto' 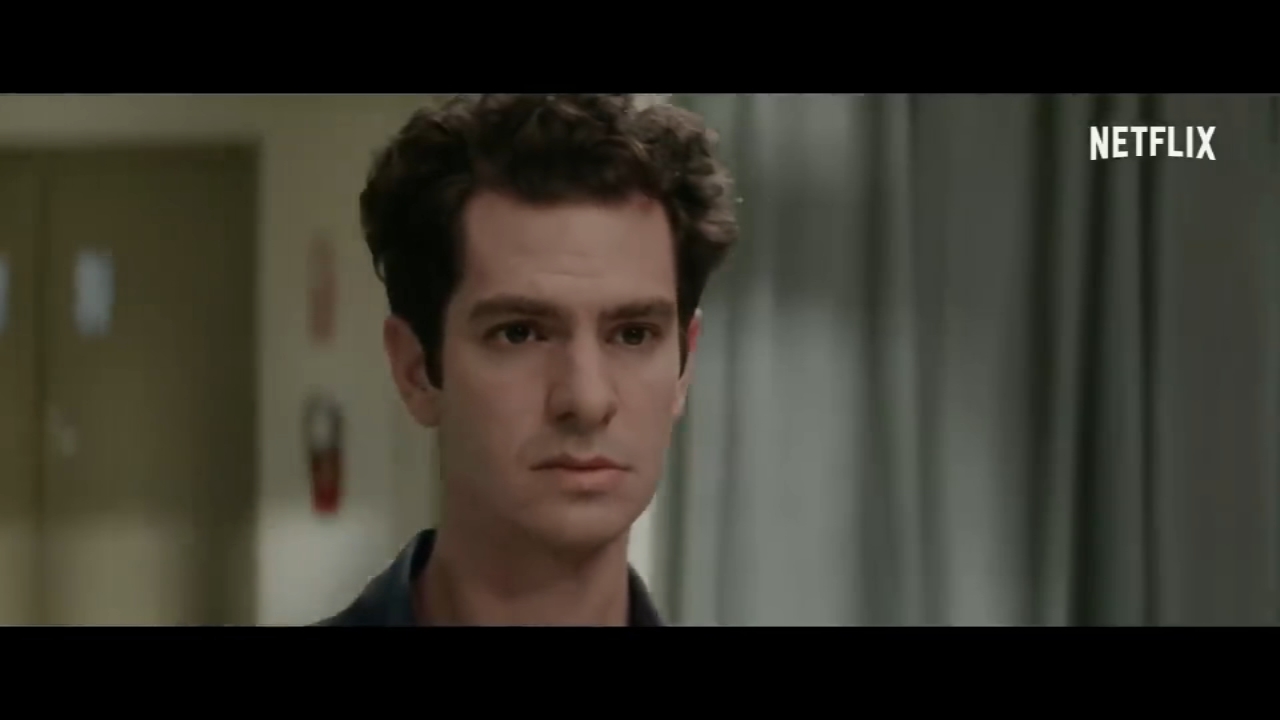 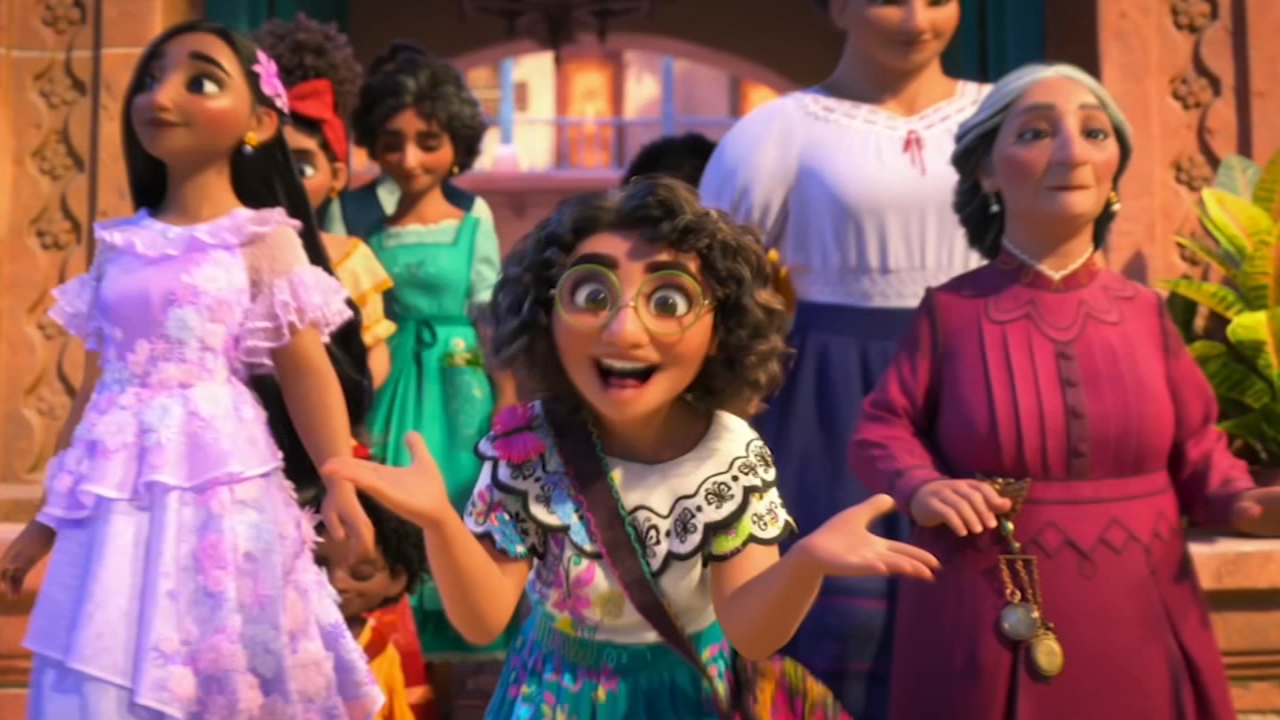