I-80 crash leaves 3 dead, including baby, after Mustang slams into back of semi

BUREAU COUNTY, Ill. (WLS) -- Three people are dead, including a 1-year-old baby, after a car crashed into the back of a semi-truck on Interstate 80 Thursday.

The crash happened on I-80 westbound east of 300 East Street near mile-marker 40 in Bureau County just before 2:45 p.m., according to Illinois State Police. A white Ford Mustang slammed into the back of a semi-truck that had slowed to a near stop due to traffic ahead, officials said.

All three occupants in the Mustang were pronounced dead on the scene.

The victims include a 26-year-old man who was driving the Mustang, a 22-year-old woman and a 1-year-old baby, all from South Bend, Indiana, ISP said.

All westbound lanes were closed for several hours while officials conducted a crash investigation and cleaned up the debris.

Officials did not say if the 69-year-old semi-truck driver was injured in the crash. 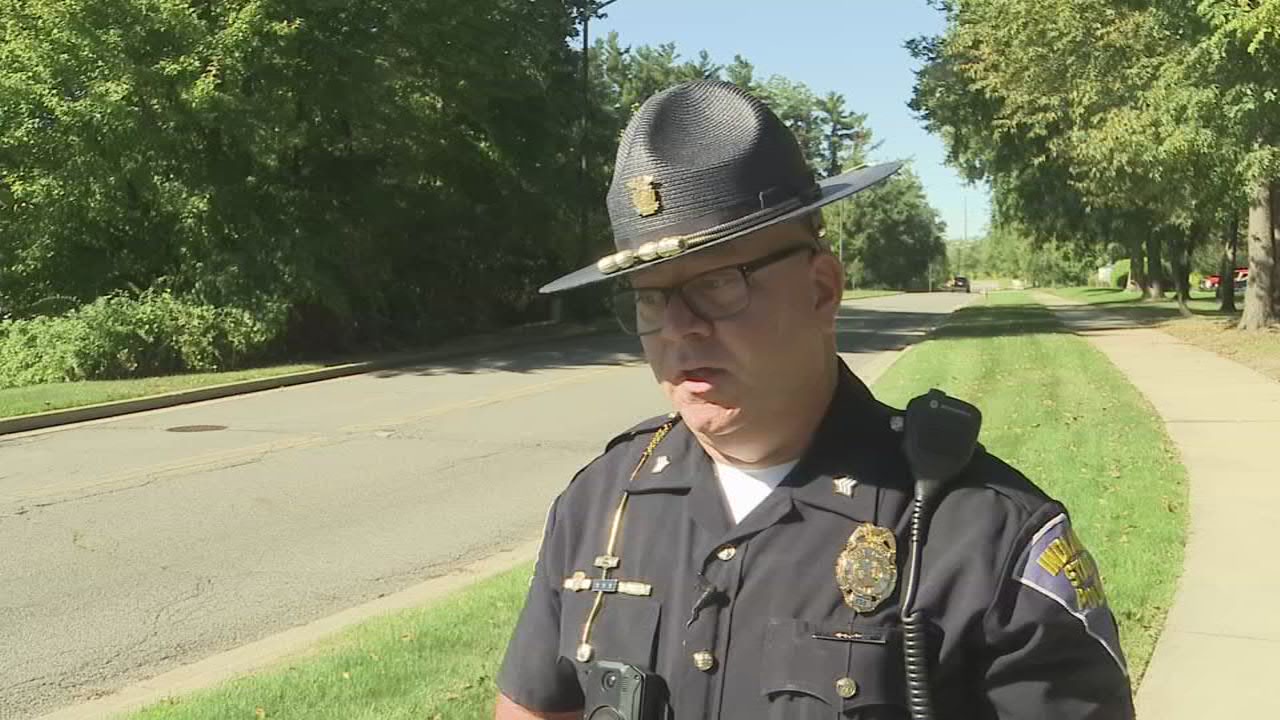