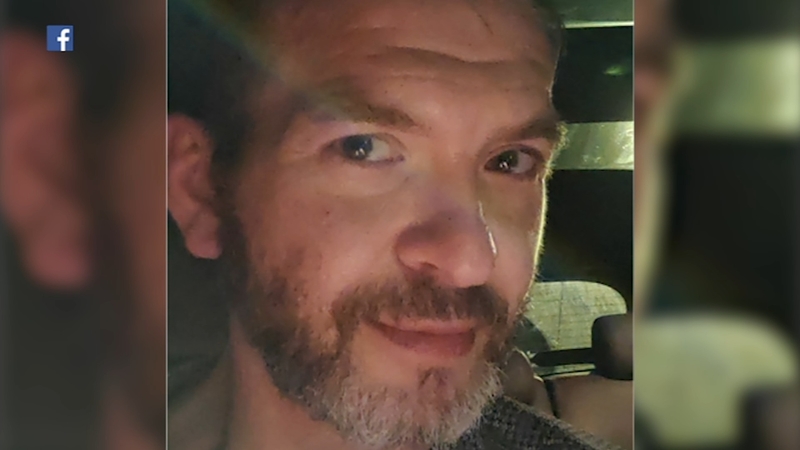 Coincidence or connection between carjacking, car thefts and murder case?

CHICAGO (WLS) -- In one brief crime spree last Friday morning, nine cars were stolen from the parking garage in a downtown Chicago high-rise where Jacek Rudnicki lived with his parents.

Rudnicki's car, a Mercedes owned by his mother, was not among those taken. So very early Sunday morning, Rudnicki, 44, was reportedly driving the car to a South Side party.

In an almost unbelievable turn of timing, less than two days after his residential garage was subjected to nine car thefts, Rudnicki was the victim of an apparent carjacking near 24th and Michigan Ave.

That's where police found him streetside, in the snow, shot to death near scattered car glass. The Mercedes he had been driving was gone. Bullet casings were found at the scene.

Chicago police detectives are investigating both cases, the car thefts from the downtown building and the murder of Rudnicki. Authorities are providing very little information about either case, but they are believed to have security videos in both the thefts from the parking garage and the weekend car heist from 24th and Michigan that left Rudnicki dead.
His cell phone and his wallet were still on him that early morning.

Police also recovered the Mercedes to process for evidence. Just hours after it was taken, the luxury car was found on the South Side via a GPS tracker system in the car.

On Monday, CPD Superintendent David Brown had no new details in the murder case. Police are not officially even branding it a carjacking, despite the circumstances.

Rudnicki, a Polish-American, worked as a Chicago-area business consultant. He was an avid bicyclist and his social media pages included an array of sunrise videos and photos while biking or taken from the 50th floor of the skyscraper where he lived.