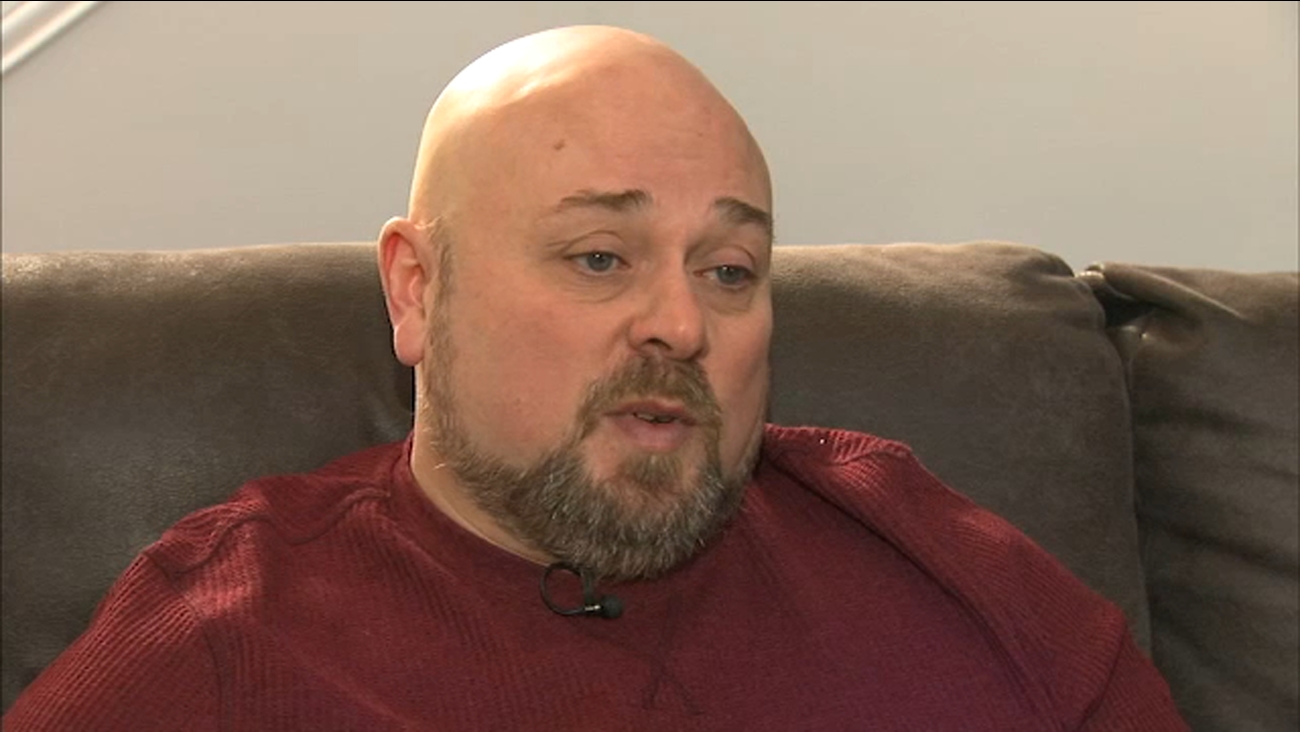 CHICAGO (WLS) -- A man who was was exonerated after serving 25 years in prison is bringing attention to unequal treatment in the criminal justice system after former Illinois Gov. Rod Blagojevich's sentence was commuted earlier this week.

James Kluppelberg now owns a spacious home and yard, but it's a stark contrast to the prison cell he was confined to before he was exonerated on murder charges and set free.

"I went to jail and my children were toddlers," Kluppelberg said. "I came out to grandchildren."

Kluppelberg was convicted of setting a fire that killed a mother and her five children in 1988. He was sentenced to life in prison.

More than two decades later, he was able to convince attorneys with the Exoneration Project to take his case. They were eventually able to prove the fire was accidental, and Kluppelberg had nothing to do with it.

"The justice system is in theory, the way it was written, is supposed to be justice for all and equality for all," Kluppelberg said. "But it took me 20 years to get somebody to listen to me."

"It shouldn't be just for somebody who is important or influential or happens to know the right person," Kluppelberg said.

Rod Blagojevich clearly has friends in high places, but some of his experience is the same as any other former prisoner.

"He'll probably have to go to tons of therapy, just like the rest of our clients, just for the trauma that they received from being incarcerated," said Rudy Bennett, of the Exoneration Project.

Kluppelberg said it took him about a year to find a job after he was released.