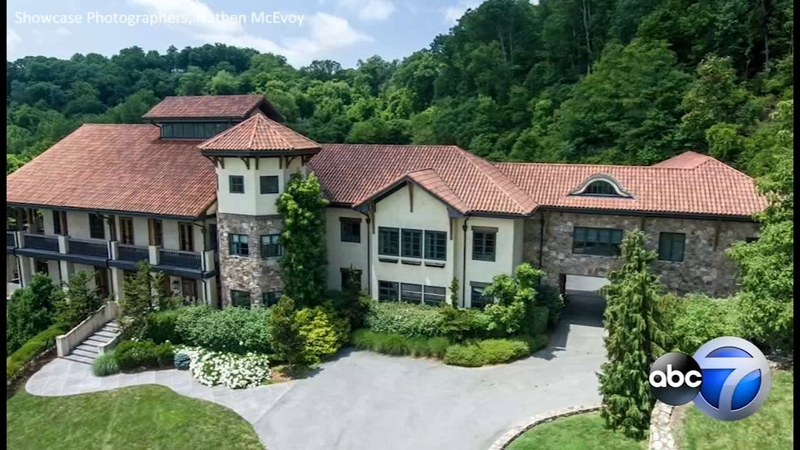 The 19,983-square-foot "Mediterranean influenced villa" was built in 2007 according to the Warren Bradley Partners real estate listing.

It has 25 rooms, including seven bedrooms and 10 bathrooms. It features an owner's suite, a yoga room, a basement theater, a bar and a steam sauna and safe room.