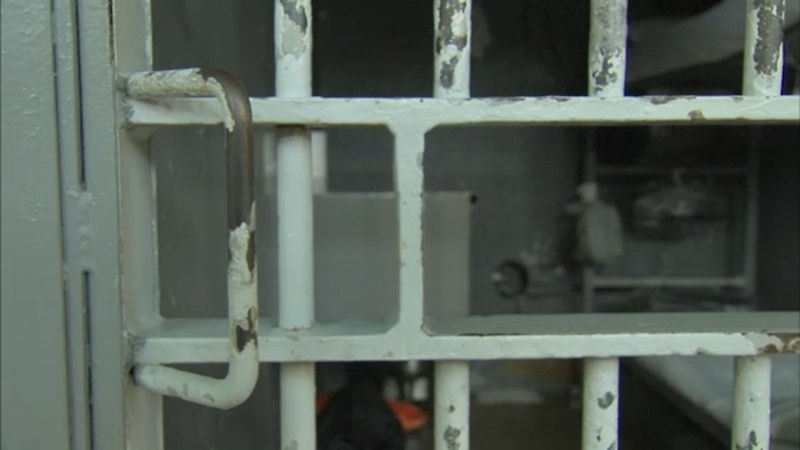 A new law bans police from lying to suspects in order to get a confession.

"False confessions have played a role in far too many wrongful convictions, leading to painful and often life-altering consequences," Pritzker said.

The Northwestern University Center on Wrongful Convictions uncovered 31 cases of juveniles being convicted based on false confessions.

"Many children who falsely confess do so because they are told downright falsehoods during interrogation. Statements like, 'your DNA was found at the scene' or 'if you confess you'll get to go home,'" said Laura Nirider, with the Center on Wrongful Convictions at Northwestern University.

"This bill, I truly believe, could have saved my life," said Terrill Swift, who was exonerated after a false confession.

Swift, one of the so-called "Englewood Four," was 17 years old when he was arrested for a 1994 rape and murder of an alleged prostitute.
He spent more than 15 years in prison because of a false confession before being released and exonerated based on DNA.

RELATED: Why do parents falsely confess to killing their kids?

"Moving forward, I want to try and help, and make sure that this doesn't happen again," Swift said.

"This bill allows prosecutors to consider factors, including prison disciplinary records, proof of rehabilitation and being reduced risks to society due to age or health," Pritzker said.

The governor said the Illinois law banning police from using deceptive practices when interrogating juveniles is the first of its kind in the nation. He hopes it can be a model for the rest of the country.