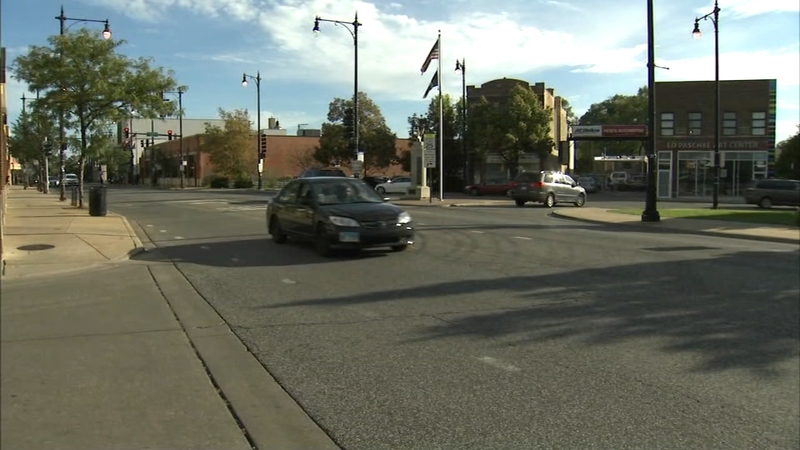 CHICAGO (WLS) -- A 65-year-old woman was killed in a hit-and-run Friday night in Chicago's Jefferson Park neighborhood on the city's Northwest Side, according to CPD.

Chicago police said the woman was crossing the street in the 4900-block of North Milwaukee Avenue just after 10:45 p.m. when a tan Jeep traveling north hit her.

The driver did not stop, and continued driving north, police said.

The woman suffered head injuries and was taken to Lutheran General Hospital, where she later died, according to CPD.

No one was in custody early Sunday, and the woman had not yet been publicly identified.