Man charged in Joliet shooting that injured 2, including 1-year-old child 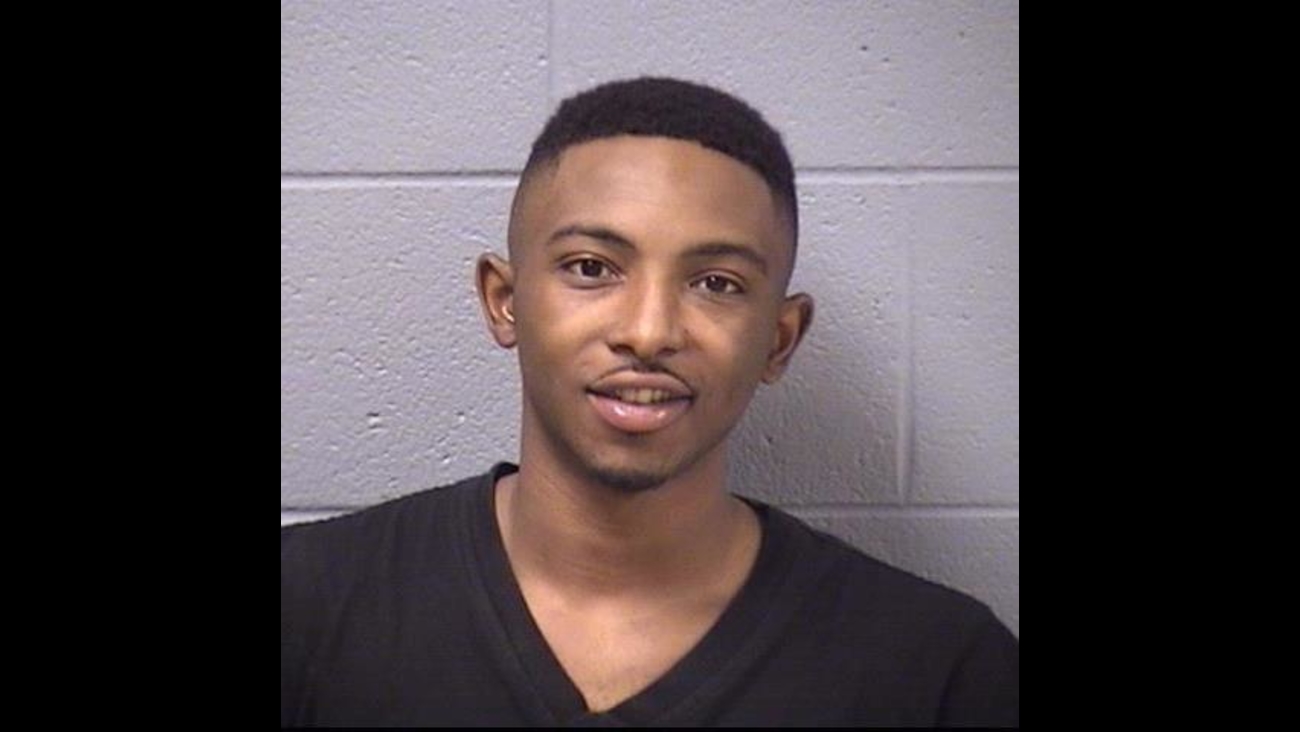 JOLIET, Ill. (WLS) -- A 1-year-old child was among two people injured in a shooting in Joliet Tuesday, police said.

Police said officers responded to the 1000-block of North Broadway Street at about 9:30 p.m. for a call of shots fired. They found a 19-year-old man and a 1-year-old child who had been shot. Both were taken to a local hospital with non-life threatening injuries, police said.