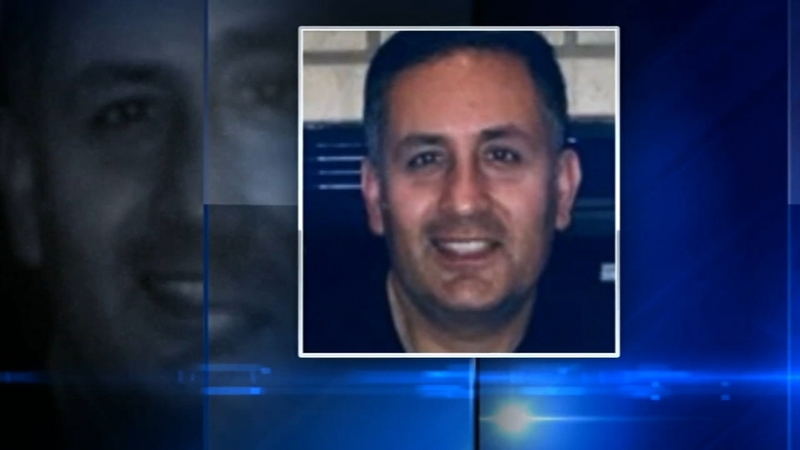 Authorities announced the cause of death of Chicago Fire Department diver Juan Bucio, who died on Memorial Day while searching for a man who fell off a boat on the Chicago River.

The Cook County Medical Examiner's Office determined that Bucio died of a rare heart condition called lymphocytic myocarditis that can cause heart failure. His death was also ruled accidental.

Bucio, 46, was a 15-year veteran of the Chicago Fire Department, spending the last 11 years on the Marine and Dive Operations Unit.

Bucio was part of a crew that was searching for a man who fell off a boat and into the river in the 2600-block of South Ashland Avenue at about 8 p.m. on Memorial Day. CFD officials said Bucio disappeared suddenly and lost communication with his team while searching for that man, identified as 28-year-old Alberto Lopez.

Once divers found him, he was rushed with a police escort to Stroger Hospital, where he was pronounced dead.

Bucio was honored with purple bunting hung around the city, and several fundraisers have been held in his name.

Prior to CFD, Bucio was a Chicago police officer from 2000-2003, a police spokesman confirmed.