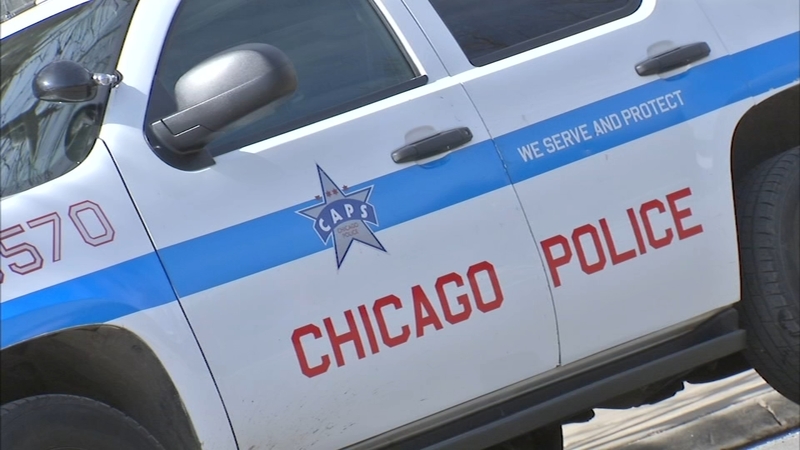 CHICAGO (WLS) -- In a previous interview with ABC News, Jussie Smollett made a tearful pledge never to lie about such a violent attack because of the impact it could have on hate crime victims.

Since that interview, Chicago police have said that their investigation indicates that Smollett staged the attack on himself because he was dissatisfied with his salary.

Hate crimes have been on the rise nationally for the past three years, according to the FBI. Now, some hate crime victims and victims' advocates fear that this alleged hoax will set back their efforts to be taken seriously.

"I hope incidents like this do not make them more biased or skeptical when these incidents arise because there victims every day they need recourse," Sufyan Sohel, who represents Muslim civil rights group CAIR Chicago, said of police.

Advocates and civil rights groups rallied around Smollett when the attack was first reported, hoping that his case would give hate crimes the attention they deserved.

"The reason why we rallied is because it represents what really happened in our community, there is a lot of hate crimes based off of gender, sexuality and race," said Reyna Ortiz, a transgender advocate and hate crime victim.

Advocates also hope every hate crime gets the same amount of police resources that were devoted to the Smollett case.

Though CPD Superintendent Eddie Johnson said Thursday that every hate crime is given the same amount of vigor, Eugene Roy, former chief of detectives at CPD, said the Smollett case was unique.

"This is not the type of treatment that is afforded, I hate to use the term, a normal everyday incident," he said.

Roy doesn't believe CPD should be criticized for handling the case as it did, however.