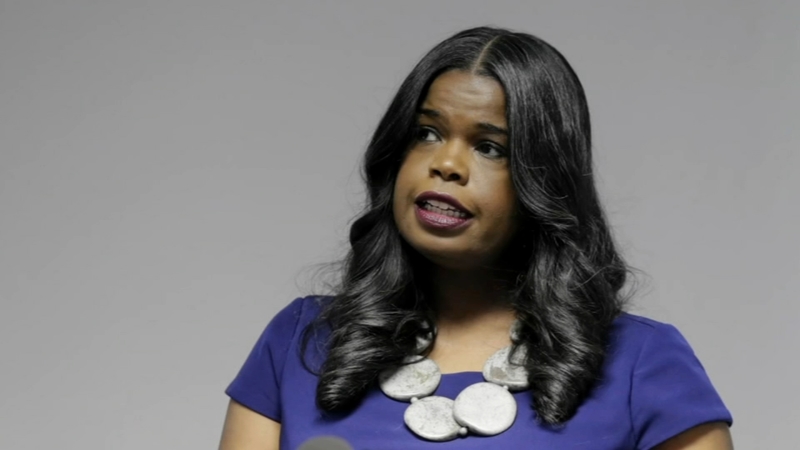 Her request comes amid calls for her resignation and for a special prosecutor to be appointed to Smollett's case.

Foxx said in a statement Friday that she pledges her "full cooperation" and welcomes the investigation from Inspector General Patrick Blanchard. Foxx says "ensuring that I and my office have the community's trust and confidence is paramount to me."

"Potentially, it could prevent a special prosecutor from being appointed," said former prosecutor Bob Milan.

Milan once supervised Blanchard when both worked at the State's Attorney's Office.

Foxx's request comes one day after the city filed a lawsuit against Smollett seeking to recover more than $130,000 for costs related to the investigation.

Chicago Mayor Rahm Emanuel and others have criticized the decision by Foxx's office to drop charges against Smollett accusing him of filing a false report to police that he was the victim of a racist, anti-gay attack in January.

Mayor-Elect Lori Lightfoot declined to say Friday how her administration will handle the case.

"I'm not going to comment on any pending litigation. Obviously this was a decision that was made by the current mayor, Rahm Emanuel," Lightfoot said. "We've got a lot of things on our plate, a lot of pressing issues that are truly affecting people's lives. This doesn't rank as a matter of any importance to me."