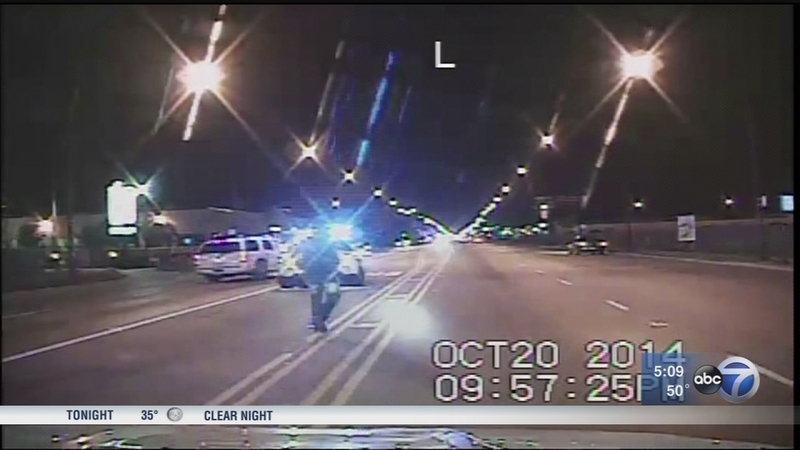 CHICAGO (WLS) -- The city of Chicago refuses to release a report on how the Laquan McDonald shooting investigation was handled. Now, the independent journalist who first revealed the existence of that infamous shooting video is suing the city to make the report public.

The investigation was done, ironically, by the city's Inspector General, Joseph Ferguson, an advocate of transparency and government accountability. But the city is saying he conducted the investigation for the Independent Police Review Authority, and so under statute, he can't release what journalist Jamie Kalven wants. The open government advocates pondered their dilemma Wednesday on the South Side.

"Those are the equivalent of normal IPRA investigations. They should be available to the public through FOIA," Kalven said.

At a panel discussion of the Illinois Campaign for Political Reform, the erstwhile partners for a more open Chicago offered their takes on the need for the report to come out.

"If a byproduct of having rigorous investigation by the inspector general is to remove those closed misconduct investigations from public access and public scrutiny, that would be a really problematic outcome," Kalven said.

The really key legal issue here is whether the enabling legislation for the inspector general binds other institutions in addition to his office.

The inspector general was on the panel moderated by ABC7 political analyst Laura Washington. Ferguson said there is currently a historic opportunity to right what's wrong with Chicago policing.

"What we need to do is examine the laws and see whether the laws which were designed for an earlier time for this moment really need to be restructured," Ferguson said.

The panel was frustrated, too.

"So what is the answer here? More political will or more grassroots demand for change? Everything, both, all, everybody, all oars need to be in the water pulling in the same direction," Ferguson said. "My oar is with respect to reform in the fullest sense."