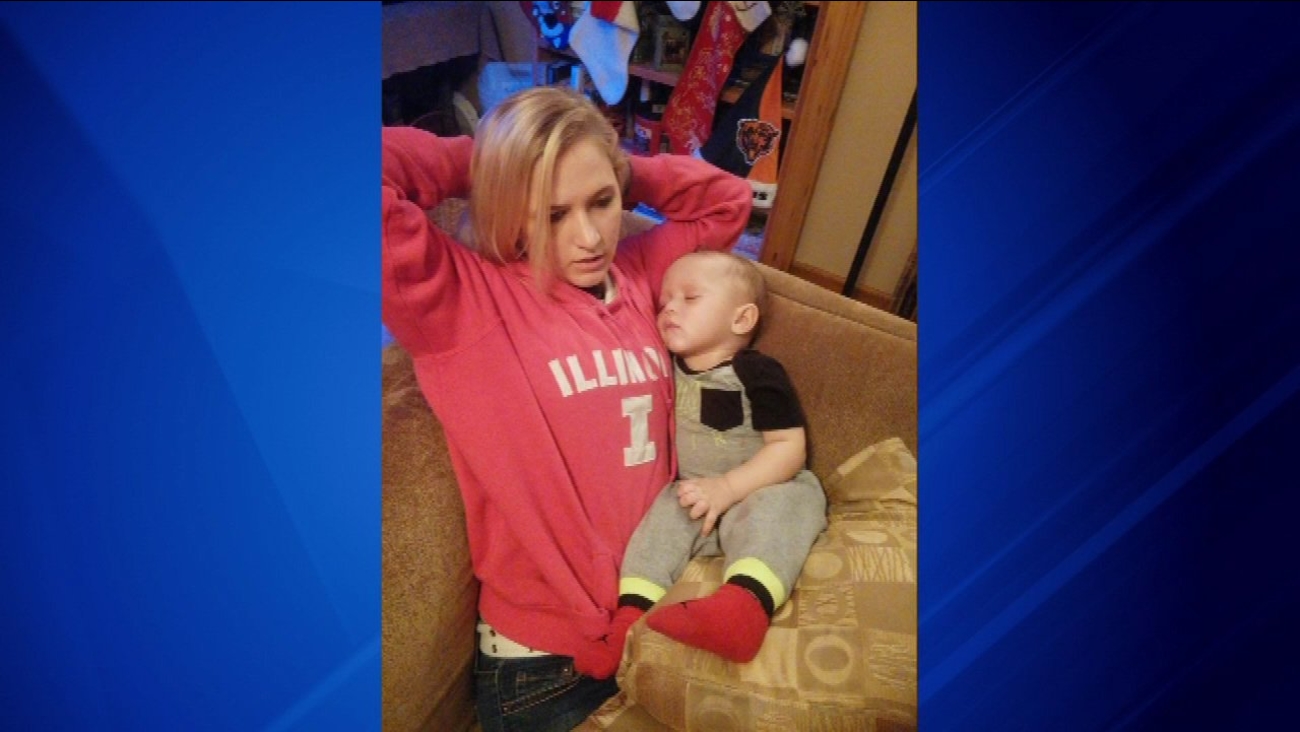 The baby's mother, who family identified as Kayla Stratton, was still missing Monday. Family believe her ex-boyfriend kidnapped her and her 11-month old son in Streator on Friday.

The search for Kayla Stratton continues.