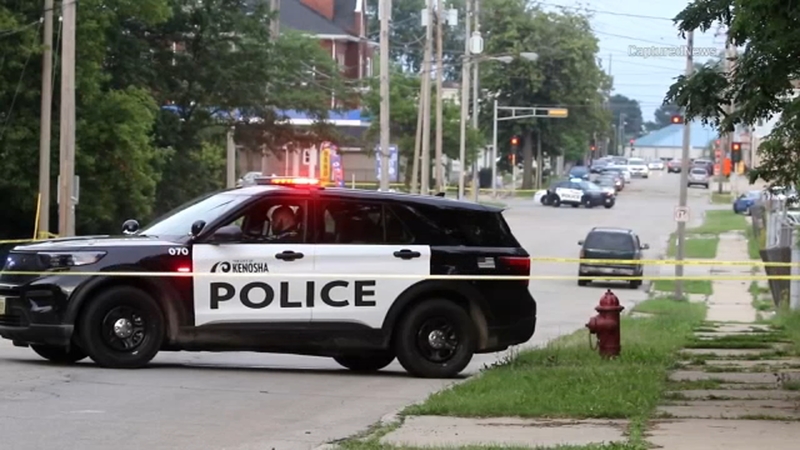 KENOSHA, Wis. (WLS) -- Both a man and a 13-year-old girl face charges after a gas station shooting in Kenosha, Wisconsin Friday.

Kenosha Police are investigating a shooting that occurred around 5:30 pm, today. A person left a vehicle running and unattended at the gas station 50th Street and Sheridan Rd. A juvenile stole the car and while driving away the owner fired shots at the car, striking the girl.

The juvenile girl was struck and transported via FFL to Children’s Hospital. The scene remains closed as investigation is still underway. Suspect in custody. No further information at this time

Police said a man left his car running unattended at a gas station near 50th Street and Sheridan Rd around 5:30 p.m. when he saw the girl, described as a juvenile, jump into his car and try to drive away. That's when he grabbed his gun and fired shots, hitting the girl in the back, police said.