Foxx took a shot with the Chicago police union as she laid out her top legislative priority.

"I think in the wake of what we've seen in the murder of George Floyd and the concerns in the city that relates to the consent decree, people want to make sure there's police accountability, so our top priority is working with the attorney general on police licensing," she said.

The head of FOP Lodge 7 said with murders skyrocketing this year, Foxx should focus her attention there. He called the licensing effort retaliation for the union's support of her opponent Pat O'Brien.

"Since she wants to pick that fight, along with some other people in this state, and she wants to join that chorus, bring it on," said FOP President John Catanzara, Jr. "You know, we've been very clear that licensing is not acceptable in any way, shape or form."

The FOP claims there has been more accountability, but vowed to work against any lawmaker that supports policing licensing.

"That's couldn't be further from the truth," said State Senator Elgie Sims who chairs the senate criminal law committee and is helping draft legislation in concert with the attorney general and various law enforcement organizations.

"This is not about seeking retribution in any form or fashion. This is about holding individuals accountable," he said.

"I think we want to build trust with the communities that we serve by showing that no one is above the law or outside standards that we would expect," Foxx said.

The legislation is still being drafted, but in general, has the support of embattled House Speaker Mike Madigan. Monday Foxx would not call for Madigan to step aside in his bid for re-election as Speaker, but she did say that elected officials have an obligation to operate above board. 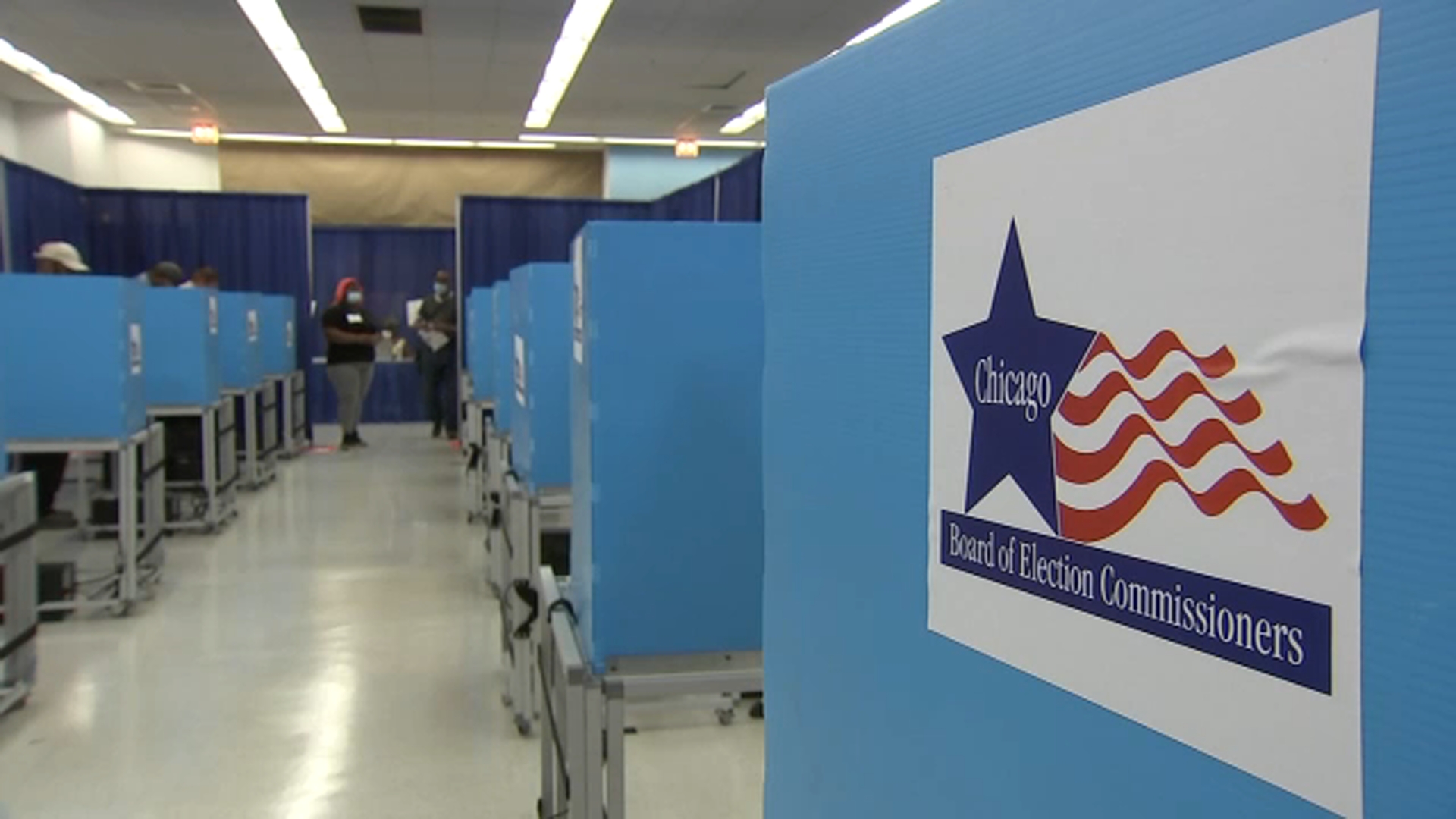 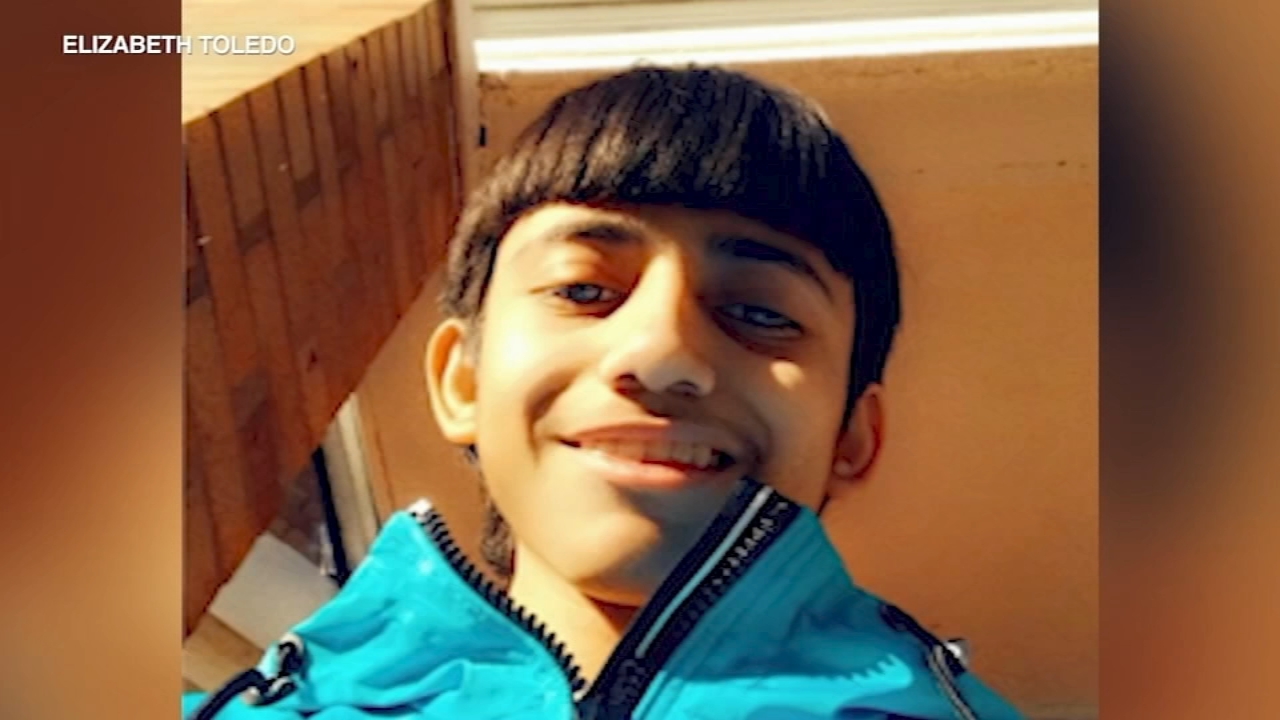 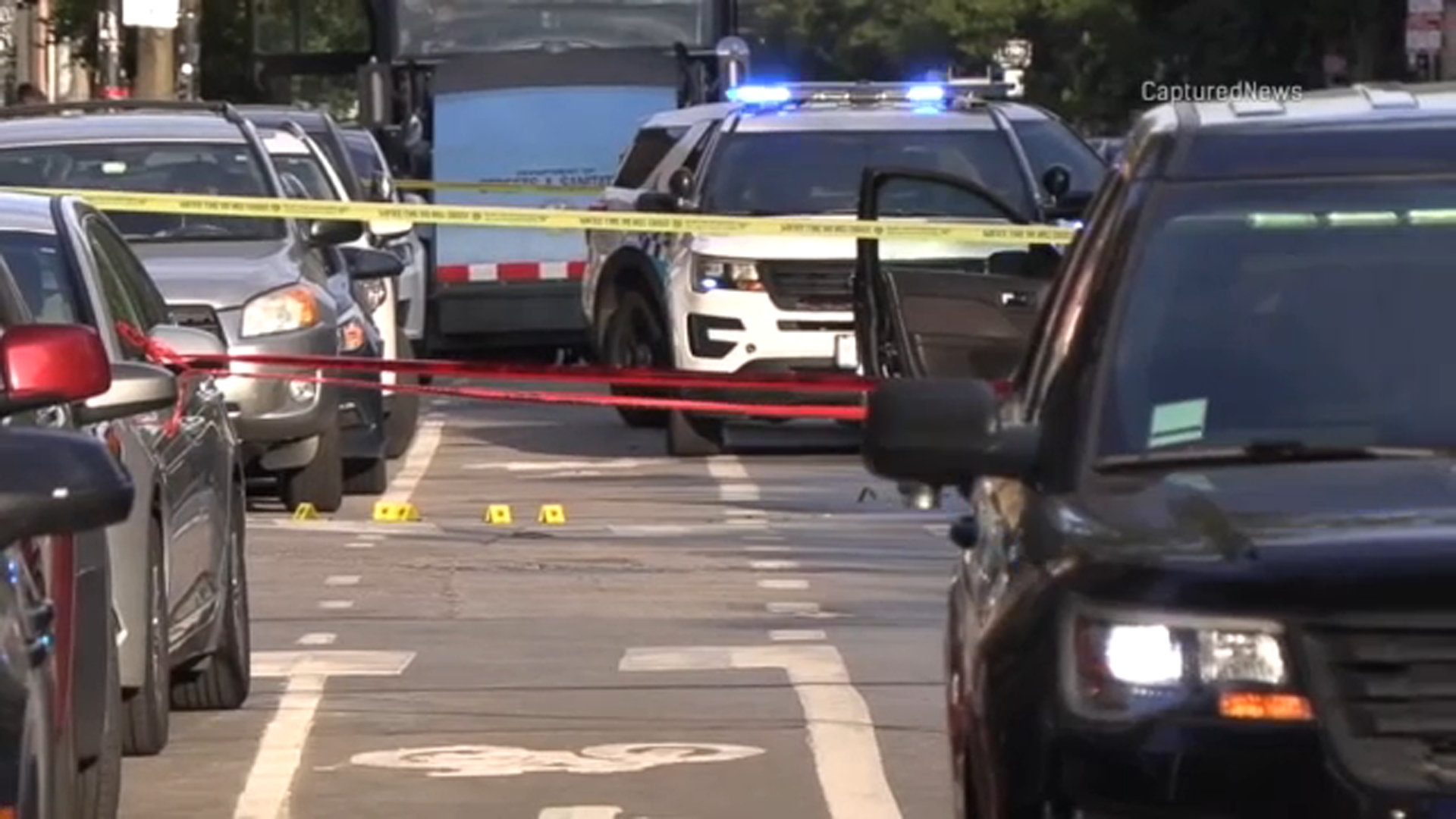 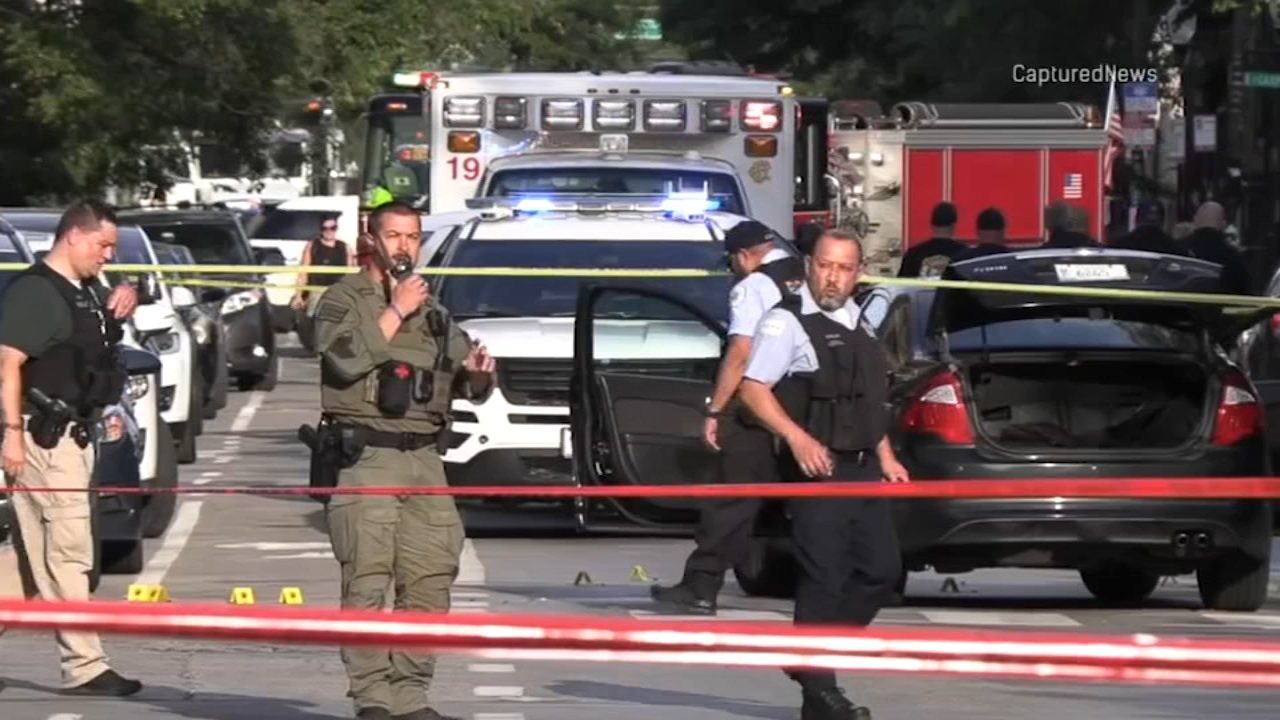