At least one person is dead and another in critical condition after a serious crash on Lake Shore Drive Sunday night.

CHICAGO (WLS) -- At least one person is dead and another in critical condition after a crash on Lake Shore Drive Sunday night.

Southbound lanes of LSD between 31st Street and 47th Street were closed while officials conduct an investigation, according to police. They were back open Monday morning.

Officials said a vehicle caught fire after a serious crash around 7:30 p.m.

A man of unknown age was driving a vehicle with another man as his passenger at a high rate of speed in the SB lanes of LSD when he lost control and struck a tree and caught fire, police said.

A man was pronounced dead at the scene and the other has been transported to the University of Chicago in critical condition, according to officials.

No other details have been released at this time. This story will be updated when more information becomes available. 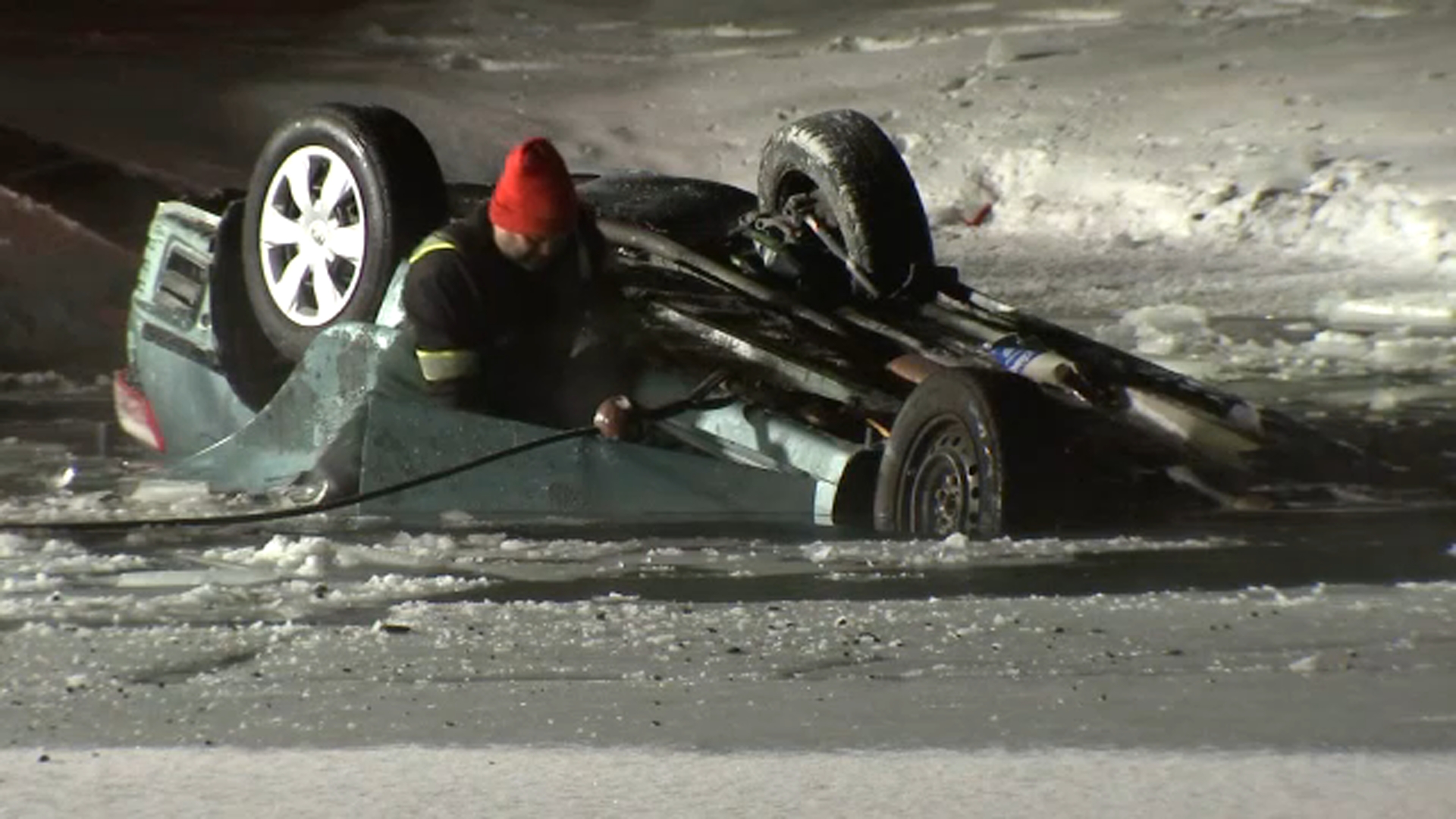