Larry Earvin was an inmate at the Western Illinois Correctional Center in May 2018 when he was beaten by guards and died six weeks later, according to federal prosecutors and the f

CHICAGO (WLS) -- The prison beating death of a 65-year old man is prompting a state and federal legal battle as his relatives push to meet with the state's attorney general to reach a settlement on a federal civil rights lawsuit.

Larry Earvin, who struggled with schizophrenia and bipolar disorder, was just four months from being released in 2018 on a petty theft charge when he was beaten by guards and died six weeks later, according to federal prosecutors and the family's attorney.

Earvin was an inmate at the Western Illinois Correctional Center in May 2018, when the beating happened. Federal prosecutors filed an indictment against three prison guards, and said Earvin suffered broken ribs, a punctured colon and other internal injuries. He died in June 2018.

His death still haunts his family.

"You don't even treat animals like that, the way they did. To have him handcuffed, he couldn't defend himself. To be kicked and beaten and punched," said Larry Pippion, Earvin's son.

Sgt. Willie Hedden has plead guilty to federal charges for his role in the assault. Two other prison guards - Todd Sheffler and Alex Banta - go on federal trial in November for civil rights violations linked to his death.

All three guards are currently on unpaid suspension pending judicial verdicts, according a spokeswoman with the Illinois Department of Corrections.

Earvin's son also filed a federal civil rights lawsuit against the state, but according to the family's attorney, the Illinois attorney general has a choice under state law to allow a settlement or not. So far, it hasn't happened.

"The state of Illinois has this very rarely used little loophole, that they are relying on in this case, the end result is a travesty. It's a denial of justice," said Jon Erickson, the Earvin family's attorney.

Erickson and the family are asking Attorney General Kwame Raoul to take action.

"I would like the attorney general to step up and do the right thing. Come talk to us, talk to the family," Pippion said.

But a spokeswoman for Attorney General Raoul said they are obligated to follow the law, and she released the following statement about Earvin's case:

"Illinois law prohibits the Attorney General's office from representing state employees who engage in the sort of intentional, willful and wanton conduct that resulted in the tragic and completely avoidable death of Larry Earvin. Individuals who are incarcerated in the Illinois Department of Corrections have the right to be treated with dignity and respect, and we declined to represent the employees who now face federal charges for their roles in Mr. Earvin's death. However, we are representing some of the employees named in the lawsuit and cannot comment on pending litigation."

Given all that, state Rep. La Shawn Ford has introduced a bill to close what he considers a legal loophole.

"This is a great example of how we have to use a situation and make society better," Ford said. "I think we can do that in this instance with the attorney general's office."

Ford is aiming to introduce the bill in the upcoming October session in Springfield. He has forwarded a preliminary copy to the attorney general.

The Illinois Department of Corrections released the following statement about the case: "IDOC staff have a professional and moral obligation to protect the safety of individuals sentenced to our custody and treat them with dignity. The use of excessive force violates that obligation and will in no way be tolerated."

The statement goes on to say that Director Rob Jeffreys has made changes, including installing 79 new cameras at Western Illinois Correctional Center, as well as hiring an attorney to oversee a statewide grievance system.

In addition to the federal and state issues, Earvin's family is facing even more challenges. Even though Earvin died three years ago, his son still does not know critical information about his death.

"I don't know where he's buried at, nobody knows where the body is," Pippion said. "I had some family members that went downstate to look for him, but they didn't have any luck."

As Pippion reflects on the past, he still has so many questions about the future and what justice means in his father's case. 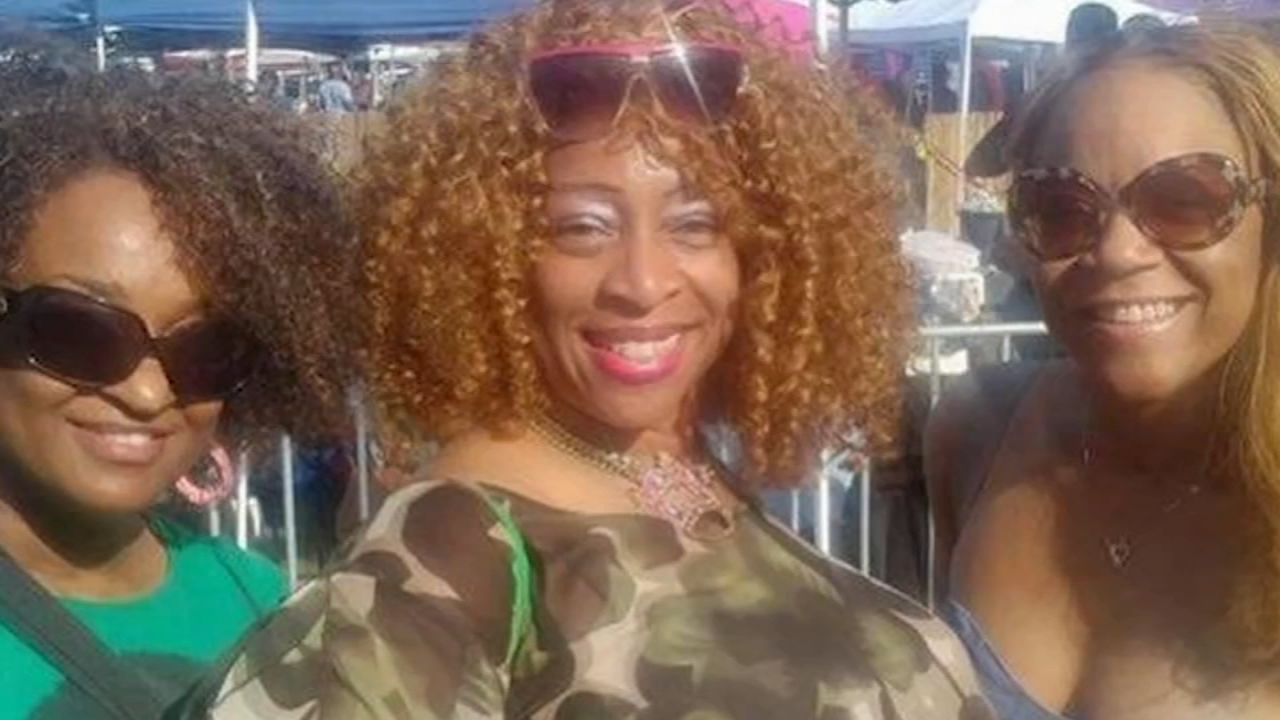 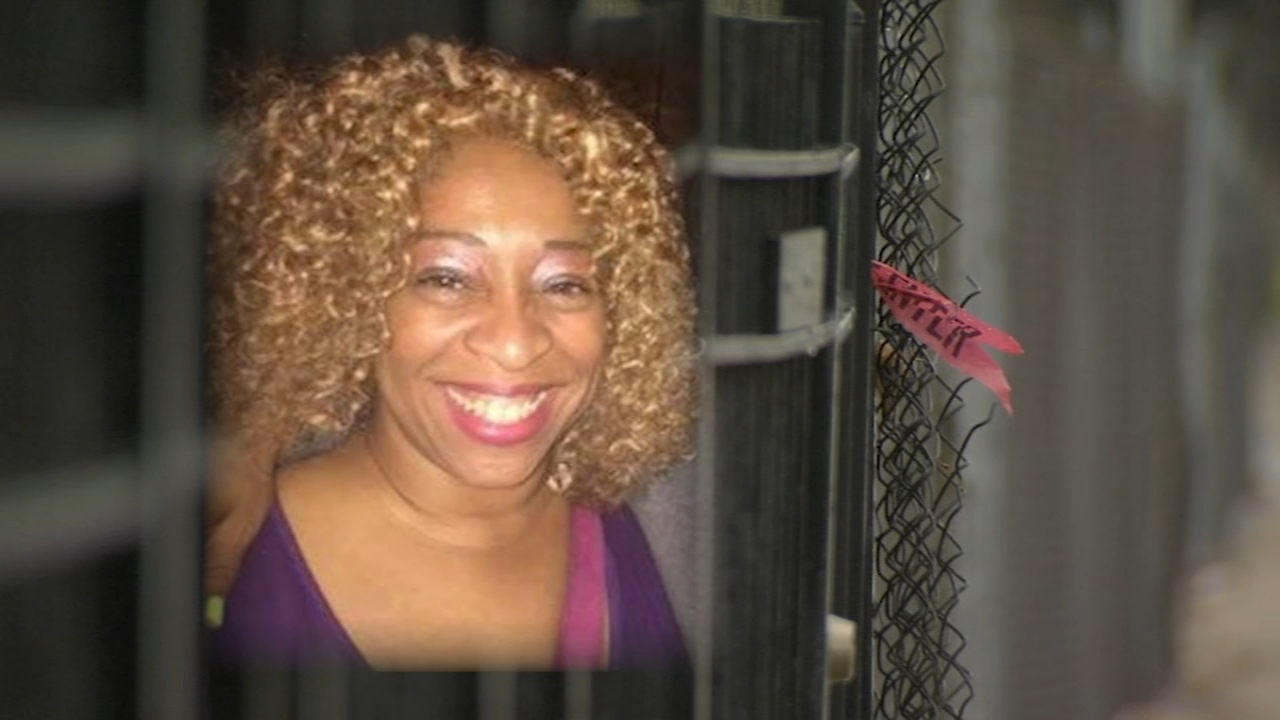 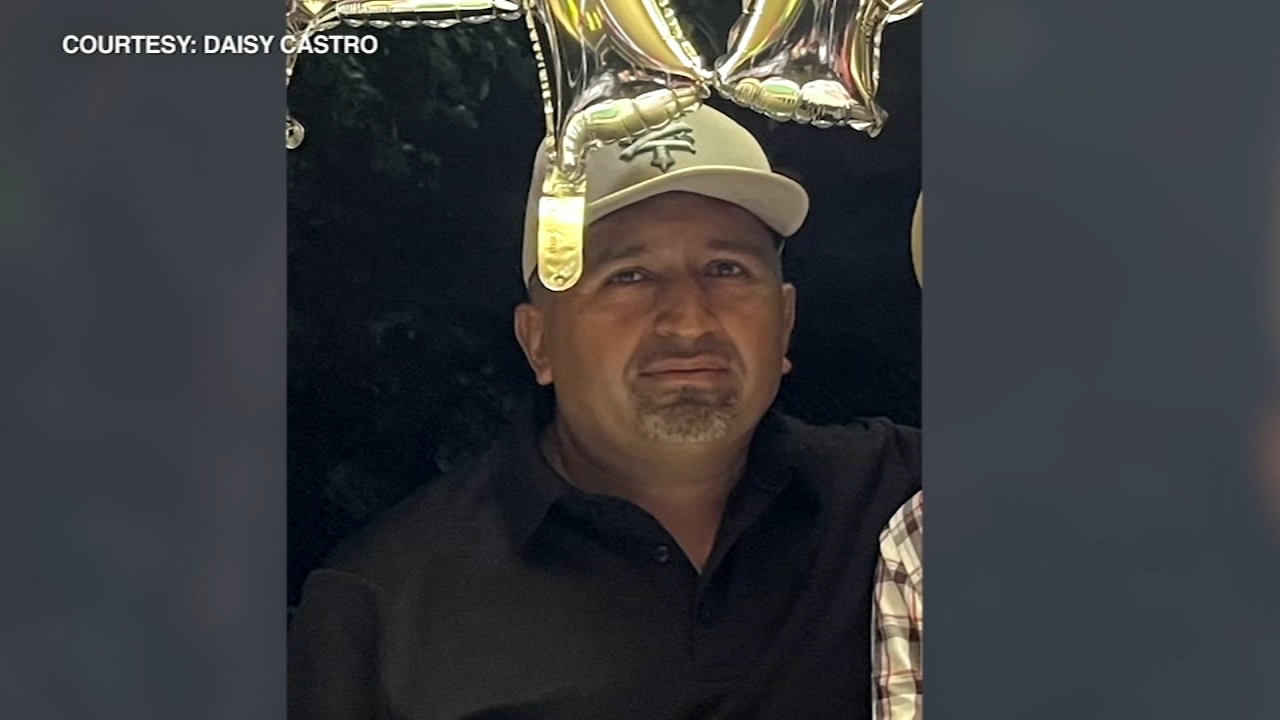