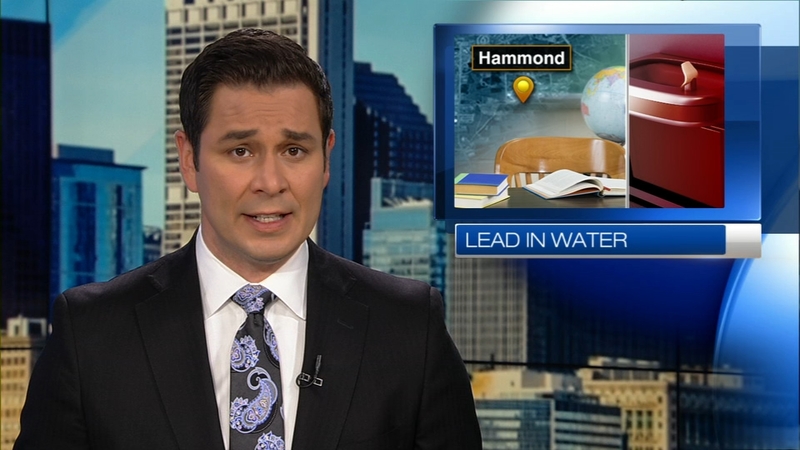 HAMMOND, Ind. -- A new round of testing has found lead levels in the drinking water at seven northwestern Indiana schools that exceed the federal action level for the toxic metal.

The School City of Hammond's board heard from a consulting firm Tuesday that drinking water in seven Hammond schools and two other district buildings tested above the U.S. Environmental Protection Agency's lead action level of 15 parts per billion.

The (Northwest Indiana) Times reports the district is preparing a report on its response to the test results.