ByJohn Garcia, Michelle Gallardo, and Will Jones via

Eight children and teens killed in a fire early Sunday in the Little Village neighborhood on the Southwest Side have been identified.

CHICAGO (WLS) -- Eight children and teens killed in a fire early Sunday in the Little Village neighborhood on the Southwest Side have been identified.

All of the victims are 16 and younger. One was just 3 months old. Two other teenagers were critically injured.

"This is a tragedy beyond anything I ever dreamed in my life," said Ramonita Reyes, the victims' grandmother. 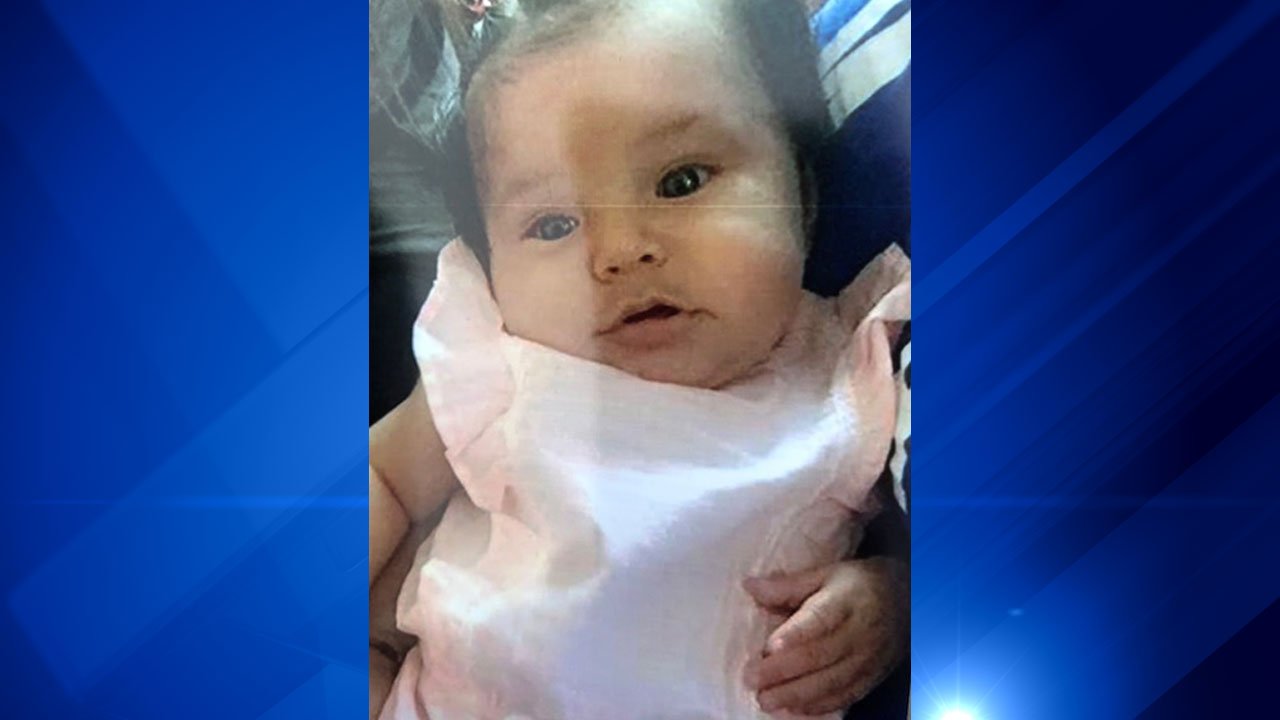 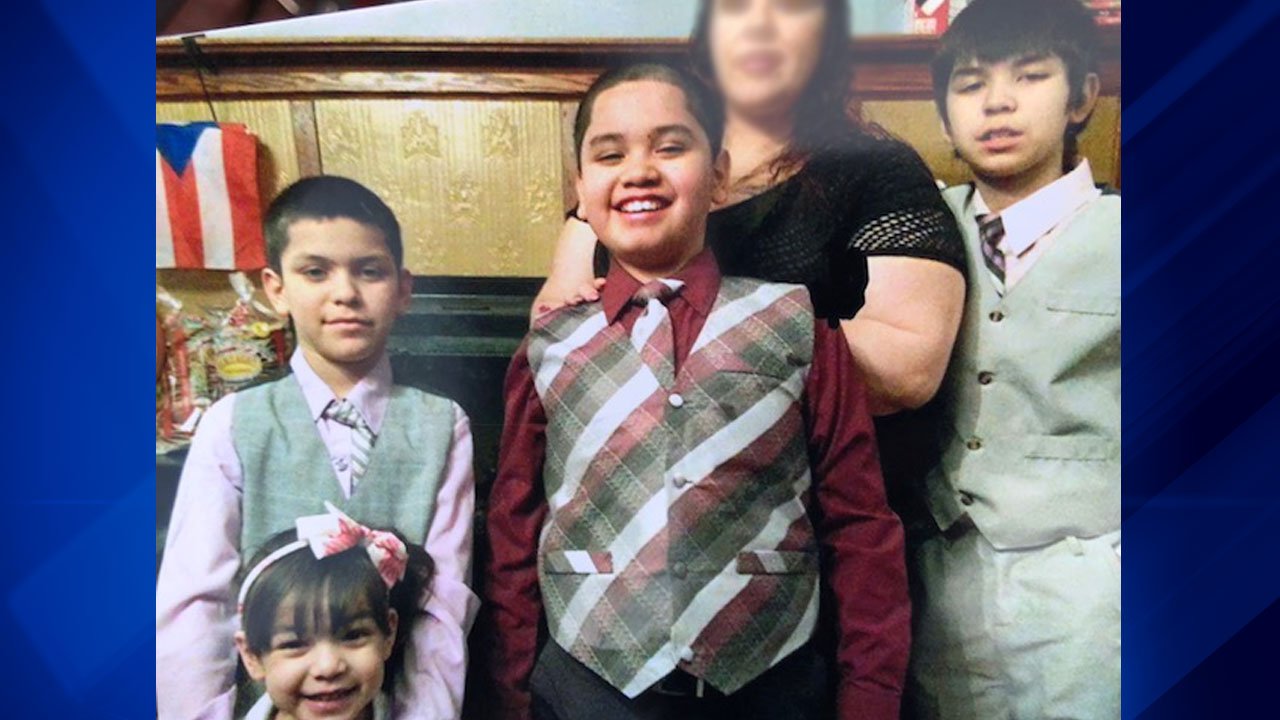 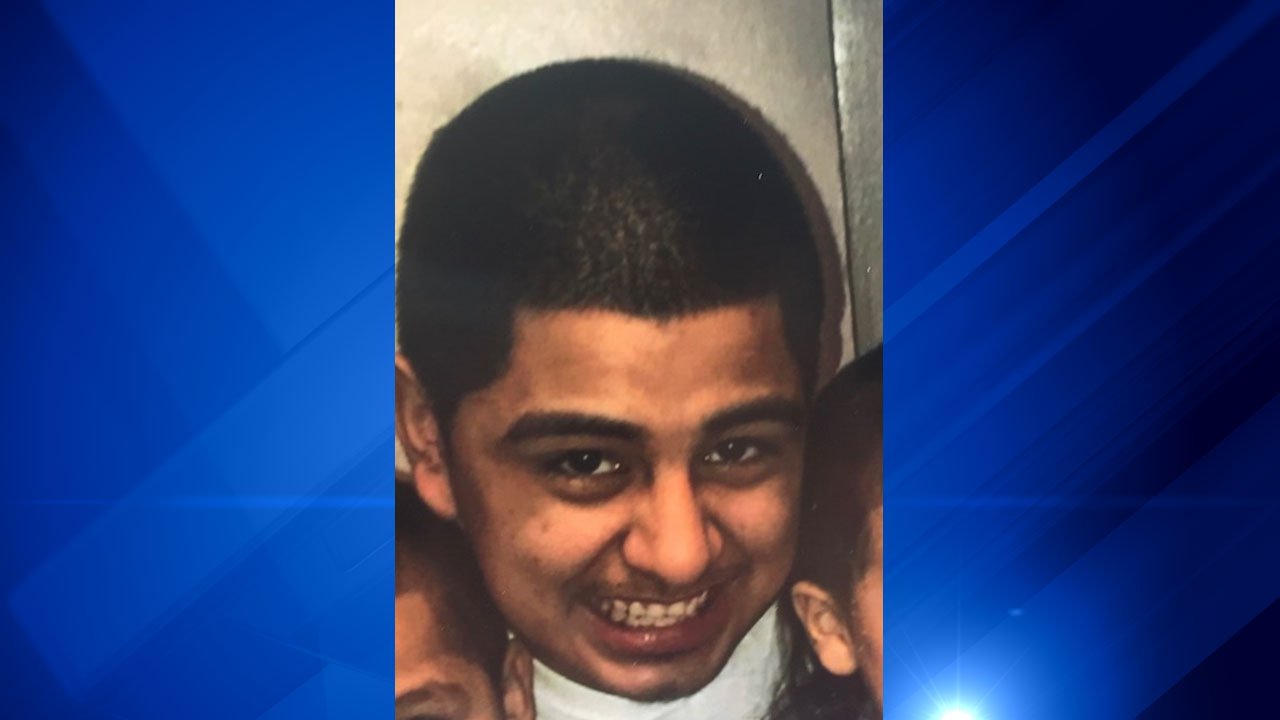 "We have not had this in many, many years. This amount of fatalities and injuries in one location," said Chicago Fire Commissioner Jose Santiago.

It is, in fact, the worst house fire registered in the city of Chicago in recent memory.

"The city shares the grief of the families who have lost so many on this day," he said in the statement. "Our thoughts go out to not only the families of those who perished but to members of the department who pushed as hard as possible to reverse the deadly fate of the eight who are now gone. We all pray the two living victims will make a recovery despite the odds."

The fire started on the enclosed rear porch of a coach house behind a three-story apartment building about 4 a.m. in the 2200 block of South Sacramento Avenue, according to Chicago Fire Media Affairs and Chicago police.

Relatives said there was a sleepover going on Saturday night and that the deceased are from at least two families.

A neighbor came home from work just before 4 a.m., saw smoke and called 911.

"The person who came and made the initial call also started knocking on doors and telling people there was a fire, so they basically started to self-evacuate as the fire companies got on the scene. So the female who did that saved a lot of lives," said Santiago.

It's not clear who was supervising the children.

Relatives today placed crosses with the names of the dead in front of the home.

The Bureau of Alcohol, Tobacco and Firearms has been called in to help with the investigation, but officials said not to draw any conclusions as they have not yet determined if the fire was accidental or otherwise.

There were no working smoke detectors.