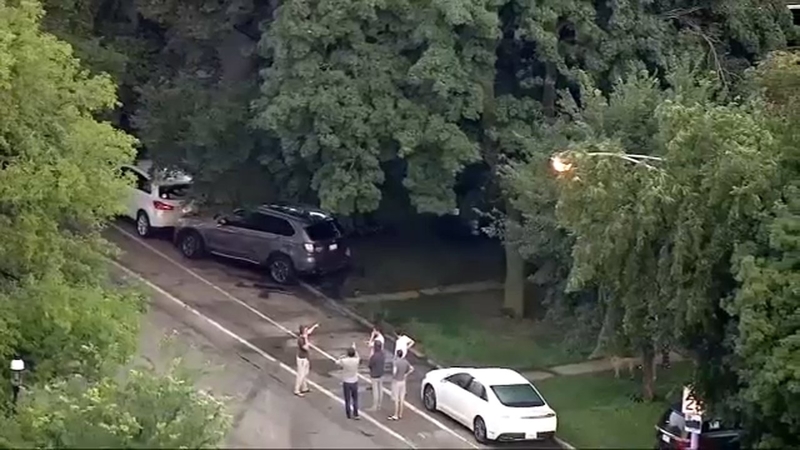 Police said shots were fired around 5:40 a.m. in the 3100-block of West Palmer Square in the city's Logan Square neighborhood.

No one was injured by gunfire, but police said a car crashed into three parked vehicles at that address and the driver fled the scene.

Witnesses told police they saw another vehicle, which appeared to be following that car before the crash.

At least three people were killed in three other shooting incidents in Chicago early Wednesday morning.