WABC
By Eyewitness News
SIDNEY, New York -- A New York man who struck it big with a scratch-off lottery ticket died just weeks after he claimed the prize.

It was a lucky start to 2018 for 51-year-old Donald Savastano, a Queens native who was living upstate in Sidney. He played the New York Lottery's "Merry Millionaire" game and won $1 million.

"This is going change our lives, to tell you the truth," Savastano said when he picked up his winnings. 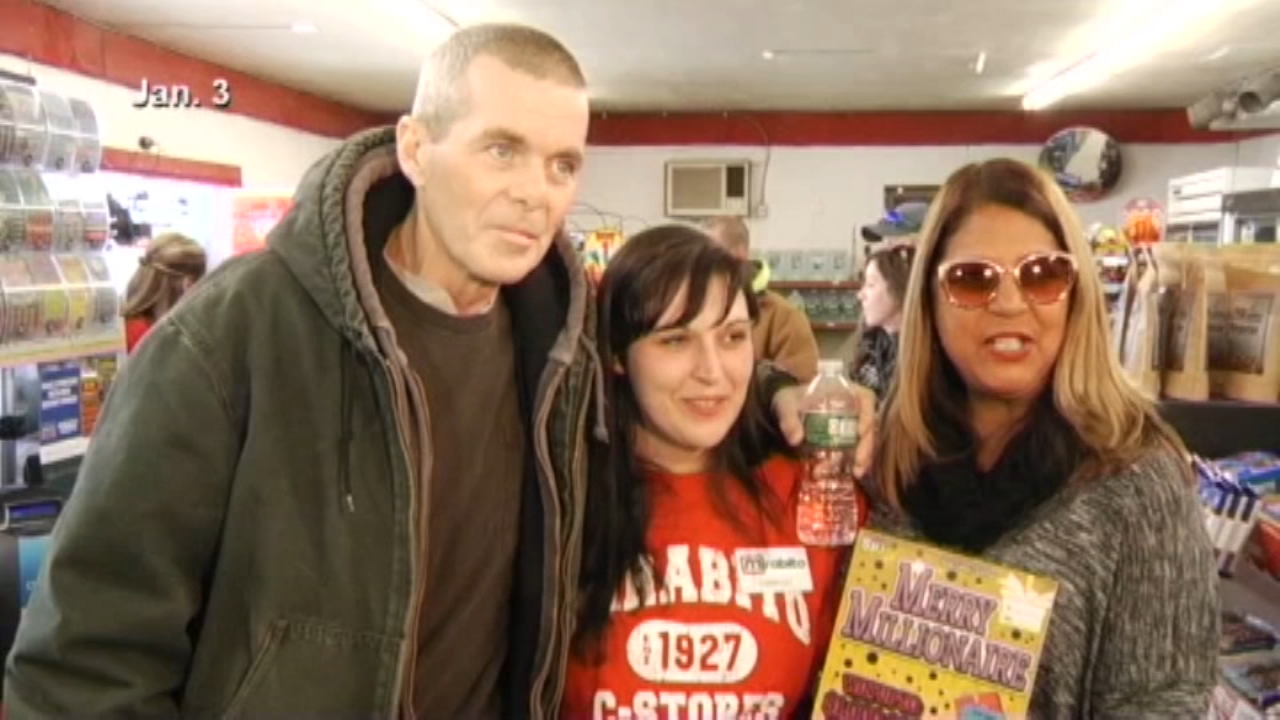 The self-employed carpenter shared some plans he had in mind for how he was going to spend the money, saying most of it was going to fund his retirement.

"I'm probably going to go get a new truck and I don't know probably go on vacation," Savastano said.

The plans also included a trip to the doctor, because he couldn't afford to go previously.
"He was self-employed," said Danielle Scott, who works at the store where he bought the winning ticket. "He didn't have insurance, he hadn't been feeling good for a while, I guess, and when he got the money he went into the doctor."

The news wasn't good. He learned he had stage four cancer.

"He had a friend come and talk to me, and they told me that he was very sick and that he had brain and lung cancer and that he was in the hospital and they didn't think he was gonna make it," Scott said. 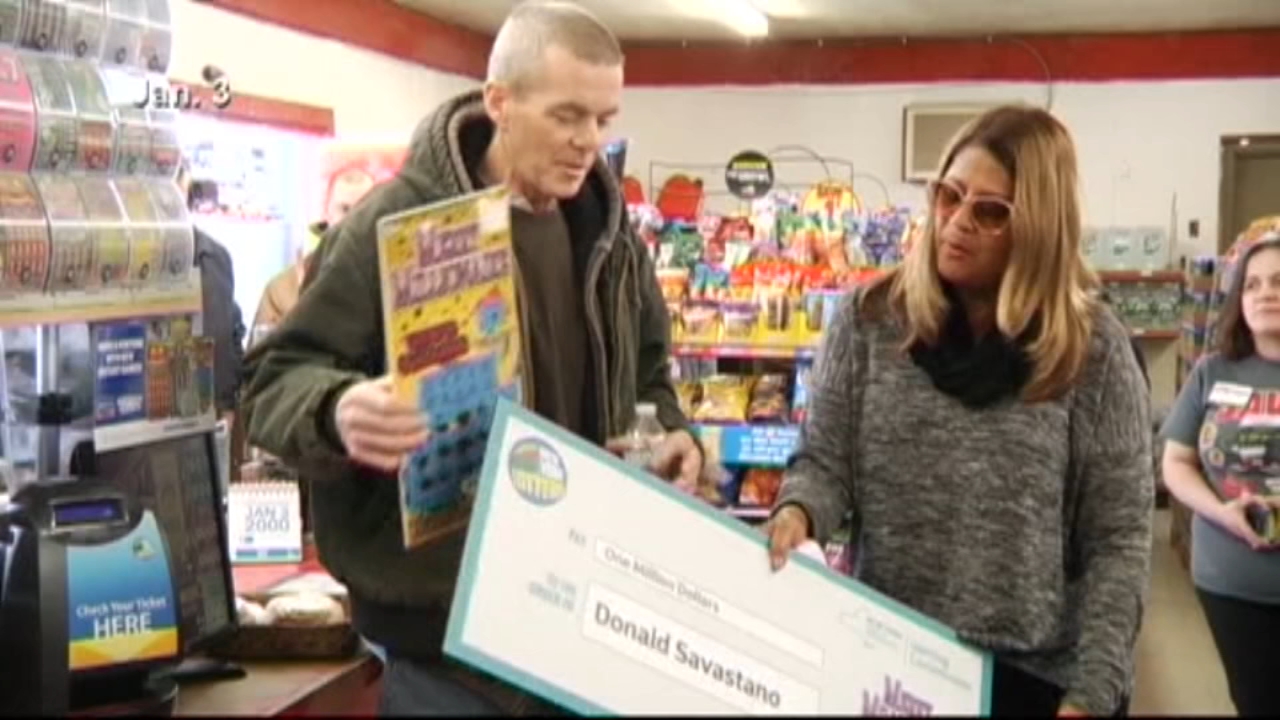 Savastano died Friday, 23 days after he won the lottery.
"I was hoping that the money was maybe going to save his life," Scott said.

Savastano's obituary said he was born in Queens and grew up on Long Island. He became a carpenter after working with and learning from his father as a child.