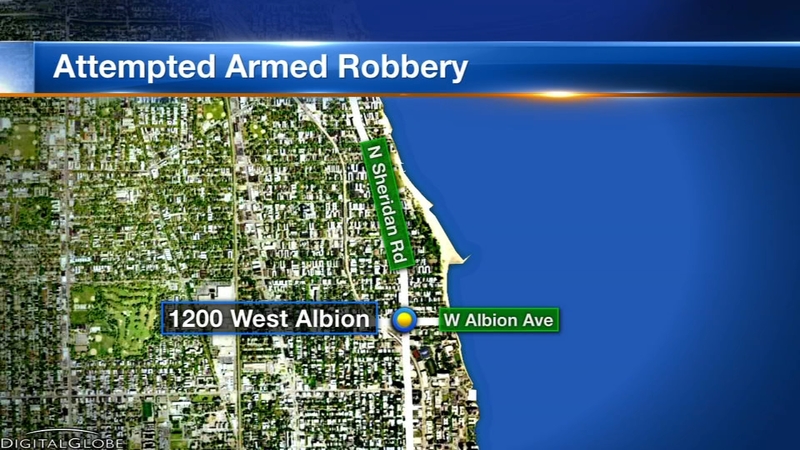 CHICAGO (WLS) -- Another Loyola University student was attacked Wednesday, according to police. This is the second incident involving a Loyola student in as many weeks.

Police said the student was walking in an alley in the area of West Albion Avenue and Sheridan Road when two men with a gun approached him.

Fortunately the student was able to get away safely, though a classmate was not as lucky last week.

In that incident, the victim, a female student, said she was trying to enter her apartment near Devon and Lakewood Avenues Sept. 17 when she was approached by three men. The men took her cell phone and purse and then hit the woman over the head.

Students said they were not notified about the crime, which happened about three blocks from campus.

The school said the situation didn't meet the criteria for an alert.