Mother of missing boy makes tearful plea: 'I want my baby back'
GASTONIA, N.C. -- The mother of a 6-year-old boy with special needs who vanished Saturday at a Gastonia park made a tearful plea in her first public appearance Tuesday.

"I would appreciate it if you were at the park Saturday and saw Maddox to please, urgently, please, call the tip line, please," Carrie Ritch said. "Maddox is my whole world and my reason for living. He's mama's boy." 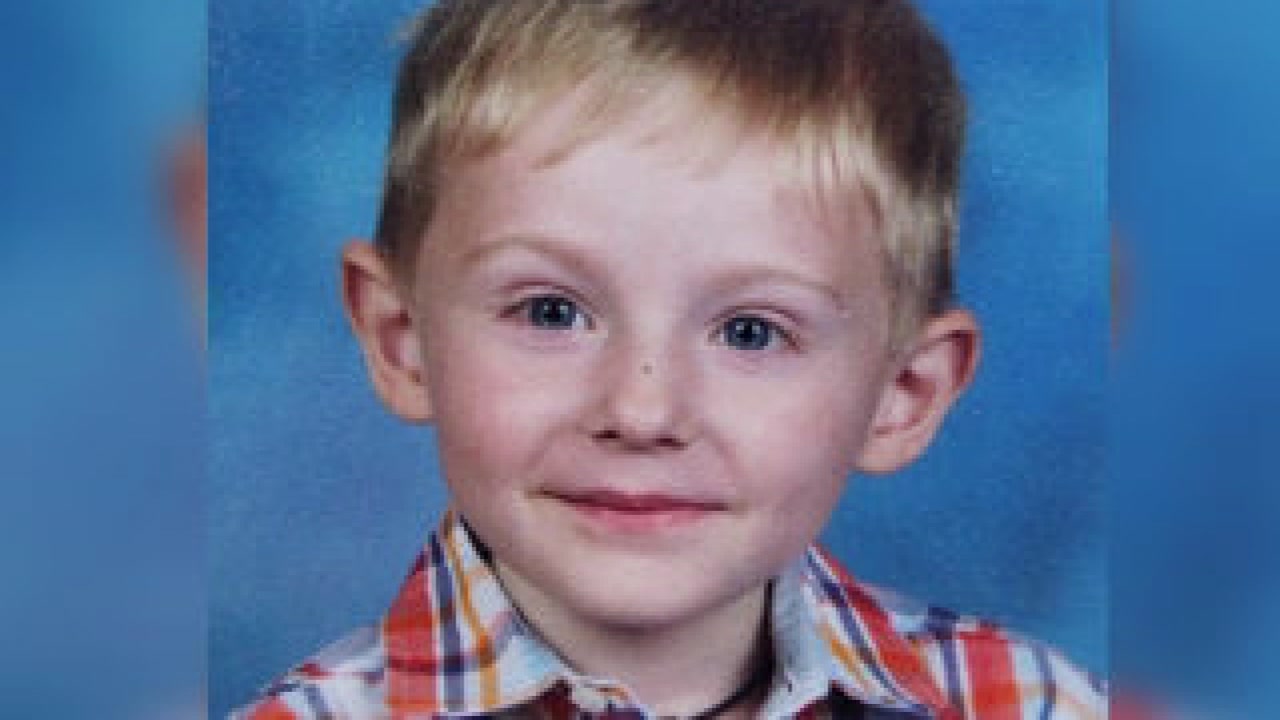 The Gastonia Police Department are searching for a missing 6-year-old boy with special needs.

The Gastonia Police Department along with two dozen other agencies, including the FBI, are searching for Maddox Ritch, who has autism and is non-verbal. Maddox vanished about 1:30 p.m. Saturday after going to Rankin Lake Park with his father and another adult.

"Continue praying for him, because I just want my baby home," Carrie Ritch pleaded, as she broke into tears during a news conference Tuesday. "Please, anything you can do."

Sobbing, she pleaded: "I want my baby back."

Mother of Gastonia boy with autism pleads for her son's return

On Tuesday night, Gastonia Police said that the park will remain closed to the public until further notice as search crews work through the night in an effort to find Maddox.

Gastonia Police Chief Robert Helton said Tuesday afternoon that hundreds of people were at the park Saturday and some of the witnesses law officers spoke to said they saw a professional photographer at the park taking pictures of children.

Help #FBI & @GPDNC #FindMaddox Ritch who was last seen at a park in Gastonia on Saturday. https://t.co/LIr474OaoP

Helton said police would like to talk to the photographer, described as a white man in his 30s who was seen taking pictures of "three white children dressed in Dr. Suess costumes holding balloons."

Helton said the parents of those children were there as well.

The public is invited to a candlelight vigil tonight for Maddox Ritch, missing since Saturday. It will be held at the Rotary Pavilion in downtown #Gastonia and begins at 7:30 p.m. #FindMaddox pic.twitter.com/vJCWOBPF3g

Officials said search crews on ATVs will check new areas around the park Tuesday, looking for any trace of the boy. The Charlotte Fire Department is also bringing in a pontoon equipped with sonar that is pulled behind the boat.

Maddox's father, Ian, was not at the Tuesday briefing. FBI spokeswoman Shelley Lynch said the father was at the park with searchers, retracing his steps with Maddox from Saturday.

"He is with us across the street helping us with this investigation and to further this case," Lynch said.

The father and the other adult, who has not been identified, told authorities they got around the back of the lake when the boy started running.

When they started running after him, they lost sight of him.

ABC affiliate WSOC followed Gastonia police officers and troopers Tuesday morning going door-to-door at businesses along Highway 321 just a few blocks away from the park. They are looking to obtain security camera video that might tell them where Maddox went.

An employee at Valani Apparel told WSOC it's the sixth time that law enforcement has come to their business looking for video since the boy was reported missing.

"They've checked the dumpsters, we've seen them go from business to business, and they've just been in and out of our office," said Faith Gates.

Helton said they've received more than 150 leads, and authorities are looking into all of them.

Maddox was last seen wearing an orange T-shirt with "I'm the man" on the front.