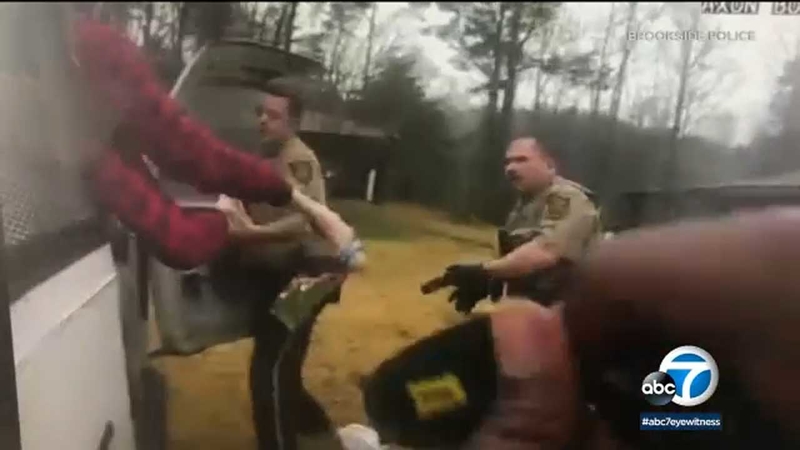 A Los Angeles man is behind bars after police said he kidnapped a woman and kept her in the back of his van which he had converted into a cage.

The violent incident took place in Alabama and was captured on police bodycam Sunday.

The suspect was identified as Sean Sanders, a homeless man from L.A. with an extensive and violent criminal record, according to police.

Police said Sanders had tried to drag the victim into the woods when a witness heard her screams. Sanders forced the woman into the van and fled. The good Samaritan followed behind and called police.

"I didn't have all the facts. The only thing I did know was that I wasn't going to let him leave without the police checking it out," said witness Jay Bostic.

Authorities cornered Sanders, but he refused to give up, holding the victim at knifepoint in the back of the van. Police eventually tased Sanders as they pulled the woman to safety.

Police found that the back of the vehicle had been converted into a cage with wire covering the windows, blankets blocking any views, and the doors were chained shut.

The victim suffered more than 30 blows to the head with a tire iron, police said. She is recovering at home.

Sanders is behind bars and facing a list of felony charges.

Police said he had been living out his van in Alabama for the last three months.
Report a correction or typo
Related topics:
alabamacaliforniahostagekidnappingu.s. & world
Copyright © 2021 KABC-TV. All Rights Reserved.
KIDNAPPING 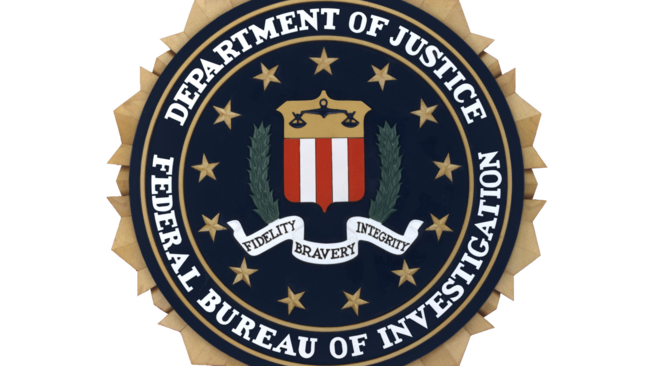 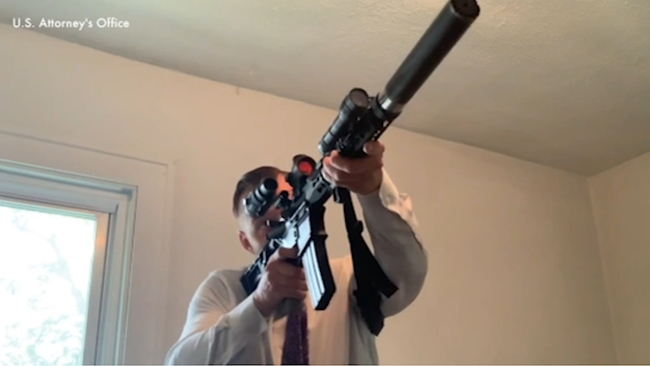 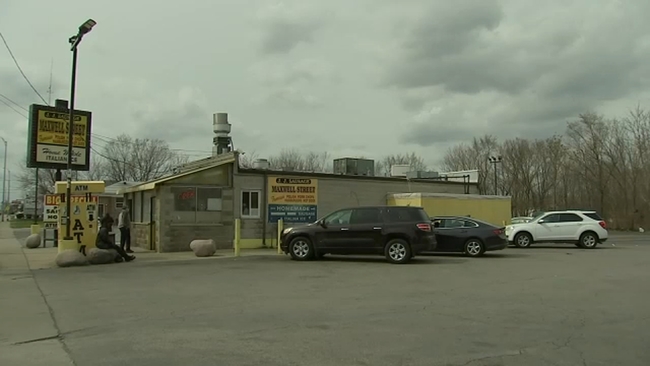