Sun-Times Media Wire
NAPERVILLE, Ill. -- A Chicago man is accused of sexually abusing a girl he met on social media at a motel in west suburban Naperville.

Gabriel Melendez-Morales, 27, was arrested Monday and is charged with three counts of aggravated criminal sexual abuse, according to Naperville police.

Melendez-Morales allegedly had sexual contact with a girl on Dec. 7 and Dec. 16 at a motel in the 1500 block of Naperville Road, police said.

Detectives are looking into the possibility that there are additional victims, police said. 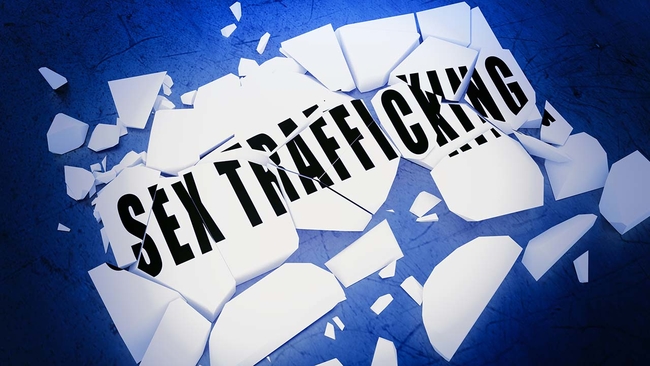 Local man sentenced to 10 years in prison for sex trafficking 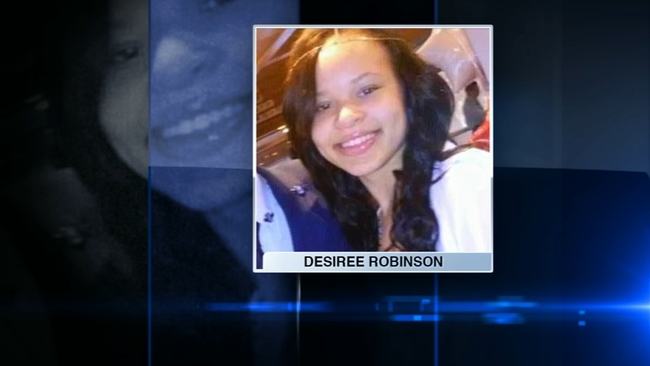 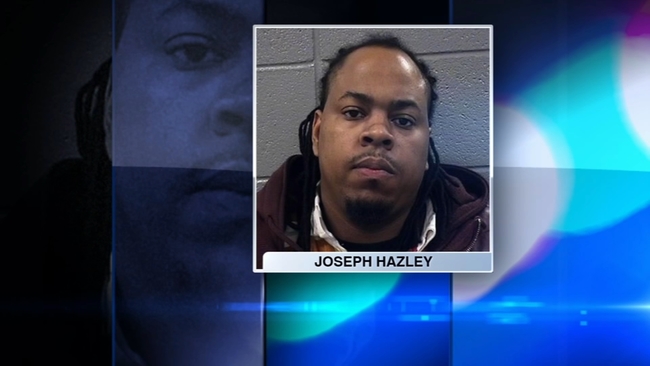