WLS
By Jessica D'Onofrio
CHICAGO (WLS) -- A man was killed in a vehicle crash Tuesday after beating a woman at a Calumet Heights gas station before fleeing police on the South Side, Chicago police said. 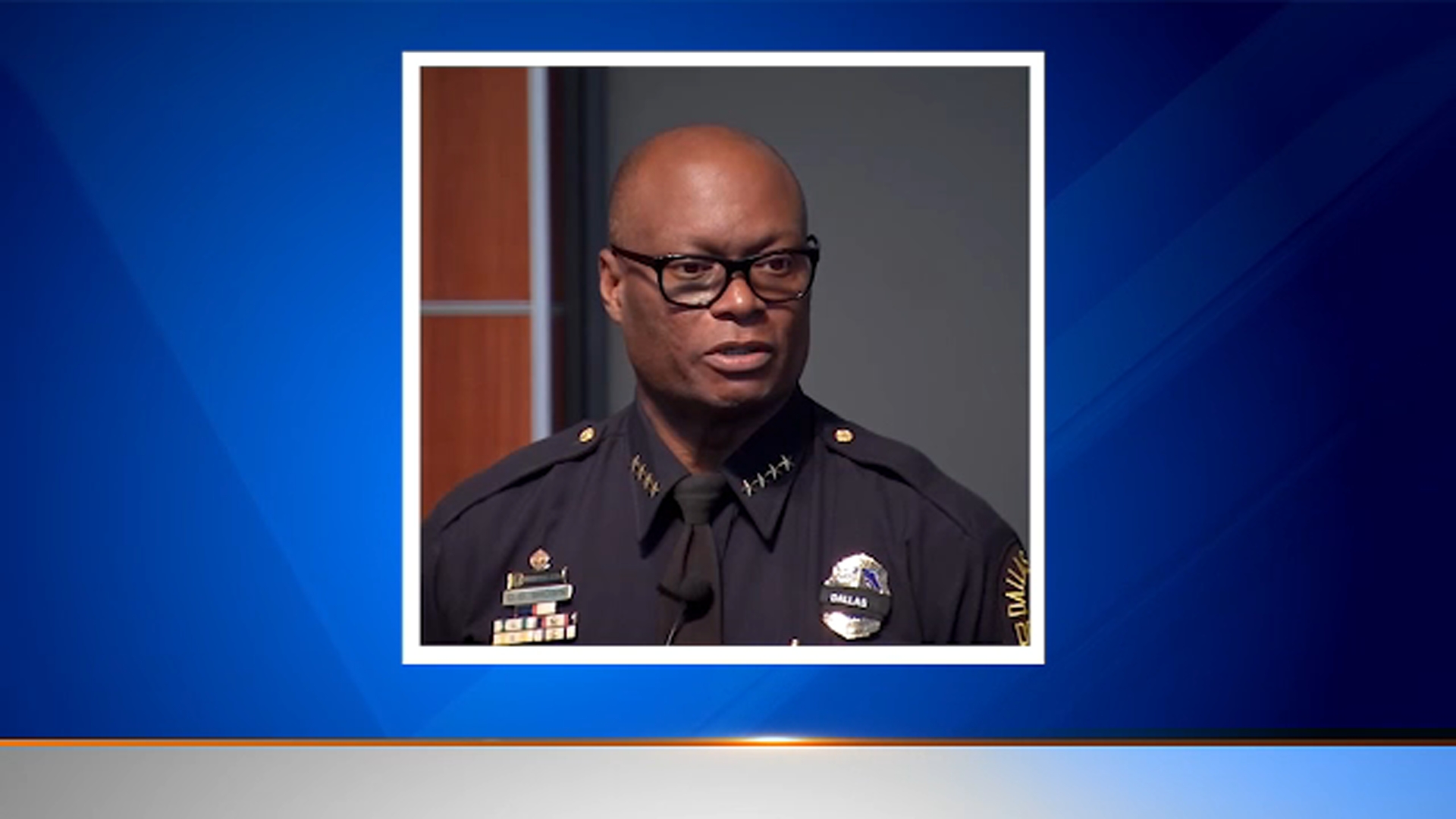