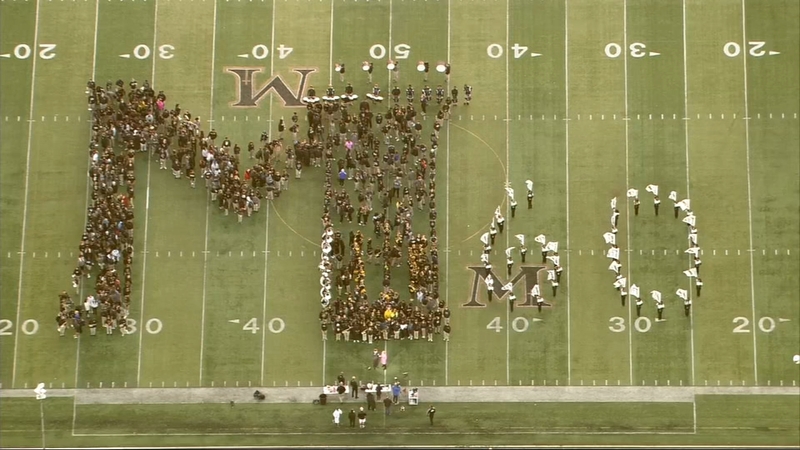 Marian Catholic will host a Super Shadow Day for 8th Graders on Monday, October 8, and Open Houses on Wednesday, October 10 and Sunday, November 18. For more information, visit https://www.marianchs.com. All are welcome!

Completion of Marian Catholic High School was the fulfillment of a dream for Monsignor Walter Croarkin, former pastor of St. Agnes Parish in Chicago Heights, Illinois. Seven years before the construction of the school, Monsignor Croarkin enlisted the aid of Samuel Cardinal Stritch, and organized the priests and laypeople of the area into committees to support the project. The entire community embraced his vision of a Catholic high school that would serve the families of Chicago Heights, Flossmoor, Homewood, Park Forest, Steger, Hazel Glen and Matteson.

On January 6, 1957, ground was broken for Marian Catholic at the corner of Joe Orr Road and Ashland Avenue, the site of the former Chicago Heights Airport. In September of 1958, Marian Catholic High School opened under the leadership of the Dominican Sisters of Springfield with a class of 205 freshmen, a staff of ten, and a tuition of $150 a year.

Since then, the original building has undergone several modifications including multiple classroom additions, a convent and chapel, the Monsignor Croarkin Auditorium, Spartan Stadium, a fine arts center, a second gym, the Sister M. Paul McCaughey, OP Leadership Center, a media center, and an engineering lab/Maker Space.

Today, Marian Catholic serves approximately 1000 Scholars with a Soul from over 40 communities throughout Chicago and Northwest Indiana. The Dominican Sisters of Springfield continue to sponsor Marian Catholic where students are called to seek truth, exhibit personal responsibility, cultivate their individual talents, and demonstrate ethical leadership and Christian service.

Dr. Mark Talamonti 74, Professor of Clinical Surgery, Northwestern University Feinberg School of Medicine and Chairman, Department of Surgery, at NorthShore University HealthSystem, was named in Chicago Magazine's Special Medical Report for January 2008 as one of the "Top Docs" in the Chicago area.

Tonight's Varsity Football Game against Marist High School is at home at 6 p.m. on Dave Mattio Field in Spartan Stadium. The JV team plays Marist on Saturday at 9 a.m. at Marist.