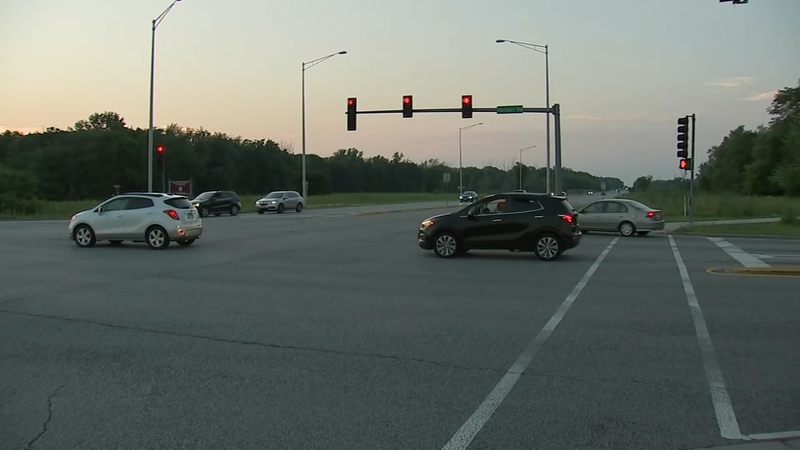 MATTESON, Ill. (WLS) -- Matteson police are investigating a deadly Monday car crash, in which a baby was killed.

It happened around 2 p.m. along Vollmer Road, west of Crawford Avenue, near a forest preserve, officials said.

Officials said the baby who died was 4-months-old and was pronounced deceased just before 2:40 p.m. at St. James Hospital.

Rosemarie Garza, who recently graduated from the University of Illinois, was killed in a hit-and-run crash on the Dan Ryan Expressway.

Four others were also hurt - three adults and another child, police said.

Police said there were no car seats in the vehicle the baby was in, and the child was not wearing a seatbelt. The baby was ejected from the car during the crash, police said.

The victims in the crash were not from Matteson, according to police, and it was not immediately clear how the crash occurred.