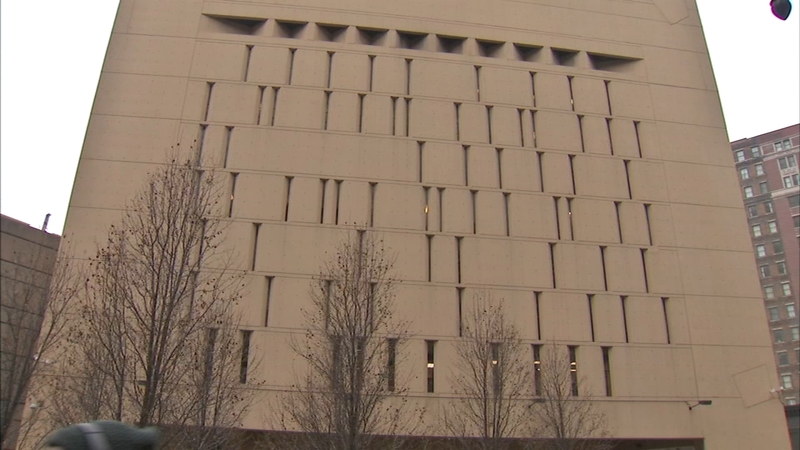 CHICAGO (WLS) -- An inmate at the Metropolitan Correctional Center in Chicago has died after his throat was slashed Saturday, officials said.

However, officials have not released any further details about the identity of the inmate.

Officials have also not released information at this time on what led to the violent attack.