The person purchased the ticket at the Speedway #4250 on Touhy Avenue in Des Plaines, according to lottery officials.

"Somebody won, not me," said Don Han.

"I wish. I would not be here if I did, let's put it that way," added Bronwyn Russell.

It was close, but no cigar for these lotto-playing customers in Des Plaines.

"I didn't even play, I should have," said Junior Alonso.

In a press conference Saturday morning, Illinois Department of Lottery director Harold Mays said final numbers are still being worked on but the actual jackpot grew from $1.28 billion to $1.34 from last-minute sales. The winner can now opt for a payout of $780 million.

It's the largest jackpot ever won in Illinois.

"We have not heard from the winner yet. We don't know whether they even know if they won the prize so I encourage everyone to check your ticket," said Mays.

The winner has 12 months from the date of the drawing to claim the prize but only 60 days to decide on the cash option.

The Speedway owner will receive a half-million dollars for selling the winning ticket.

What could the jackpot winner spend all the new money on?

"What could you get with $1.34 billion here? You can get anything you want," said Joe Abbas, co-owner of luxury car dealership Perillo Motors. "Most of the cars we carry here are Bugatti. It's about a $5 million car. It goes up to actually they made one for $17 million dollars."

That means you could get 260 Bugattis with that kind of cash.

Once the winner finally does realize it's them, financial experts say plan for taxes.

Mays said there was also a $1 million winner in Illinois. That person purchased their ticket at SRB Food Mart at 1625 Taft Ave., in Berkeley.

"This is really a player's game, millions of people across the country participated in this game and enabled it to get this large," said Mays. "Hearing all the players talk about what they would do and dreaming a little bit.. We're just happy to play a role in that."

The State of Illinois is a winner too. A portion of the millions of dollars in lottery sales go towards public education and special causes.

The next drawing is Tuesday at 11:00 p.m. ET, according to the lottery's website.

MORE: What are the odds of winning the Mega Millions lottery jackpot?

Mega Millions are sold in 45 states, Washington DC and the US Virgin Island. It's played every Tuesday and Friday night, In the 20-year history of the game, 221 players have scooped the Mega Millions jackpot. 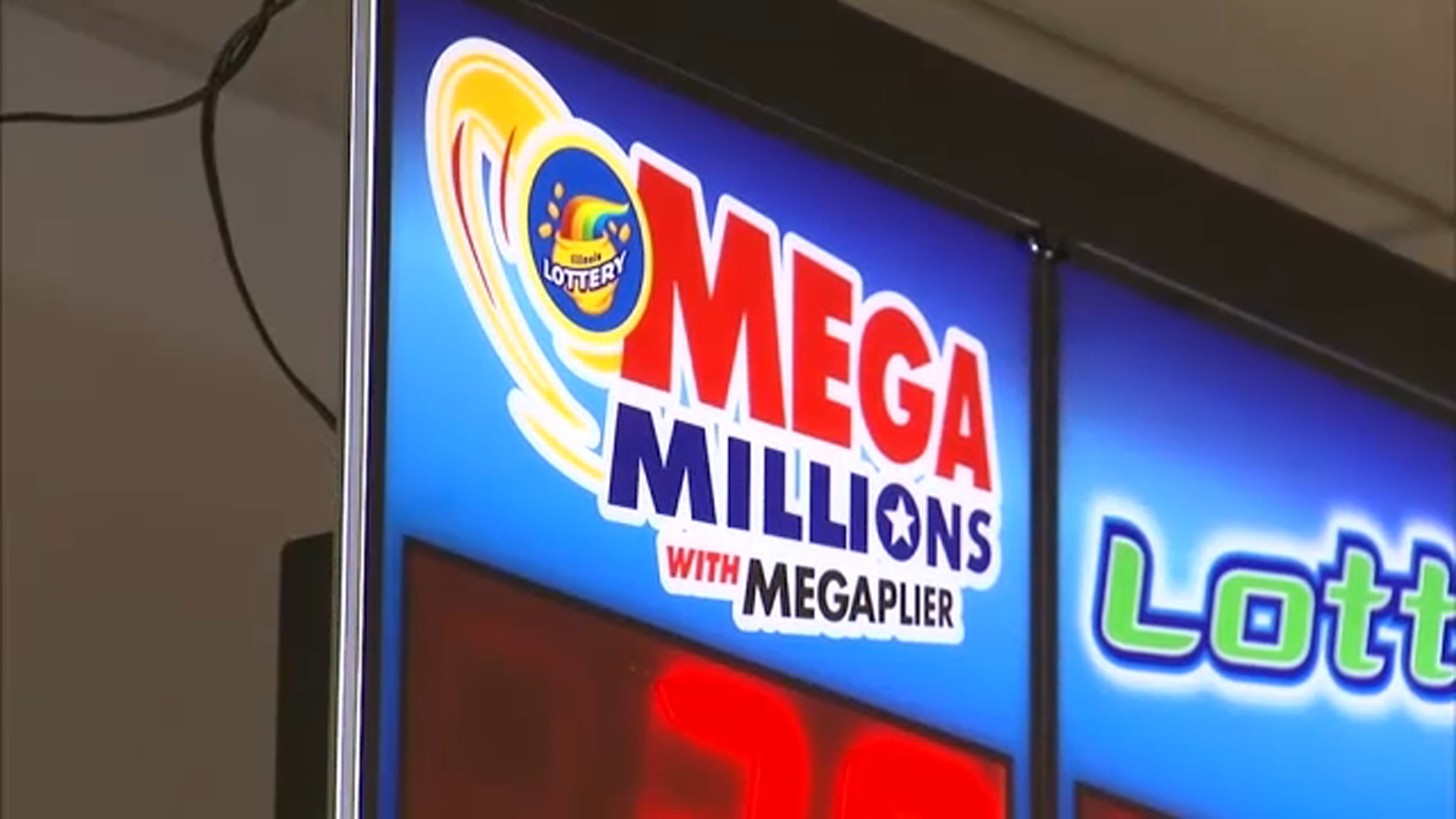 Winning $1.34B lottery ticket not yet claimed: Illinois officials

So you won the Mega Millions jackpot. What happens now? 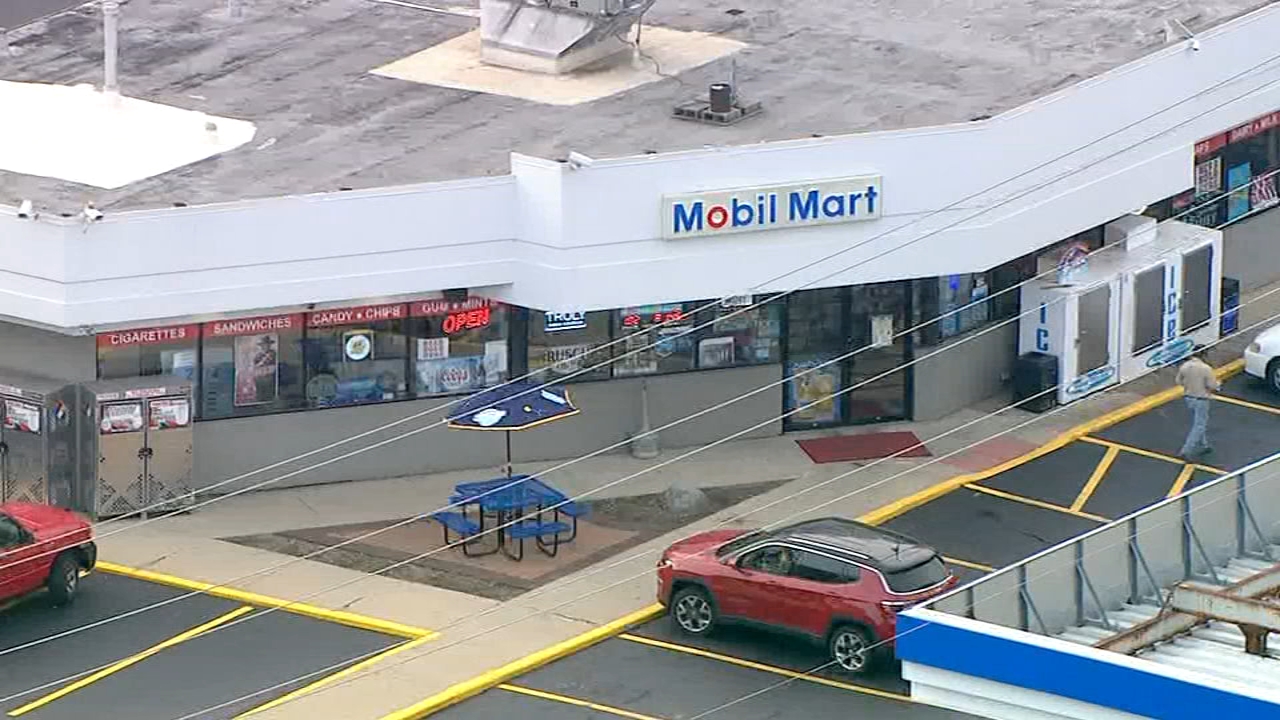