A magnet fisher found WWII dog tags in a Michigan river, now he's trying to send them back to the family.

GRAND RAPIDS, Mich. -- A man in Michigan who likes to fish with a magnet recently found World War II dog tags in a Grand Rapids River.

Now, he hopes to return to them to the veteran's family. WXMI reported.

What's lost isn't often found -- especially if it's found at the bottom of a river -- but that's not the case for the family of Clifford J. Voight.

Adam Gross has found plenty of different things while magnet fishing on the Grand River, from a lawnmower to grenades, and even WWII dog tags.

Gross caught something in one of his latest fishing trips that the Voight family very likely don't even know was missing.

"They're dated 1943, so who knows when they actually ended up in there," Gross said.

Since finding the tags, Gross has been on a mission to find their rightful owners.

"T42 has something to do with a tetanus shot, and then 43 is the year that he enlisted," Gross said.

His online investigation has turned up some promising leads.

"I ended up finding where he was buried at. He actually died back in 1995 in Arizona," he said.

Voight was originally from Grand Rapids but was laid to rest in Mesa, Arizona, at Mountain View Memorial Gardens.

"I mean, it would be awesome to go in person and give it over in person, you know? But Arizona and Michigan, we're quite a ways away," Gross said.

"[The] next step is just waiting on the cemetery. We're going to see, if, if I write a letter to the family, and they hand that over. Or, if I hand my information over to the cemetery, and we'll see if they contact me back," Gross said.

He hopes he gets that letter, so what was once lost can be returned to its rightful home.

"They're not just dog tags. They're someone's history," Gross said.

In 2019, another magnet fisher found an antique mortar grenade in the same river. He thought it wasn't real but people online convinced him otherwise. He called the police, who had him give it to a bomb squad officer. 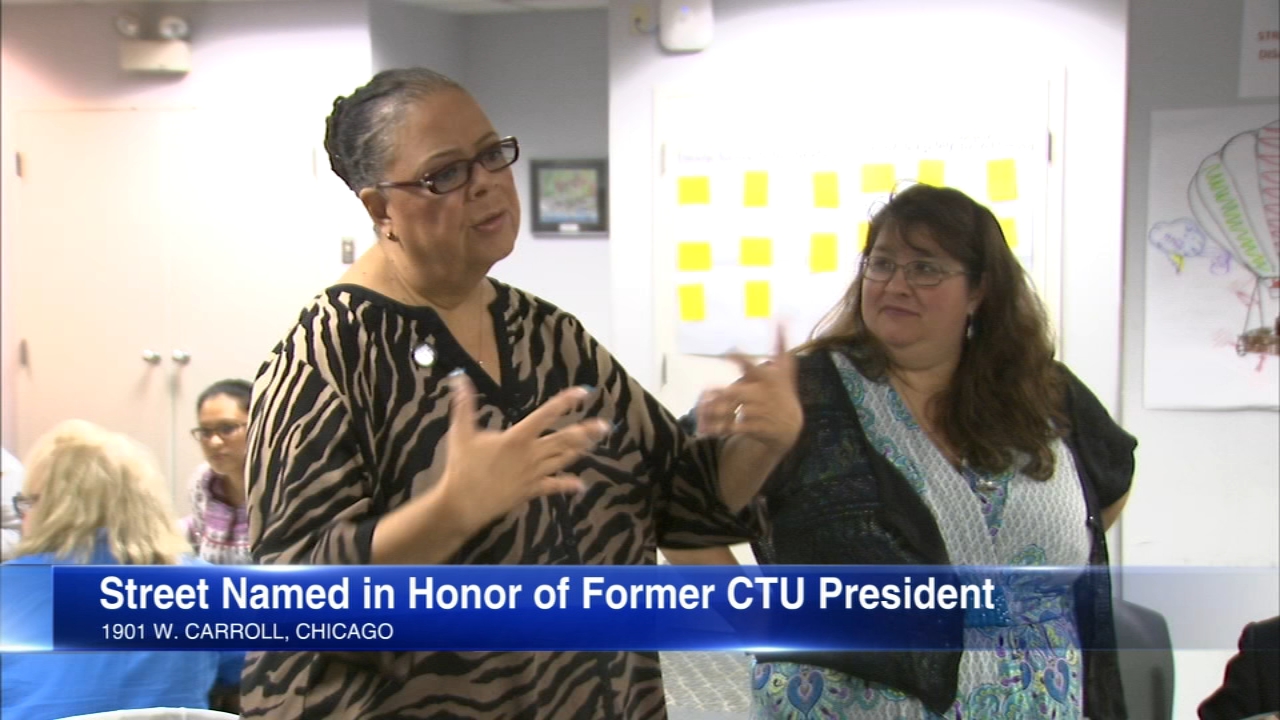 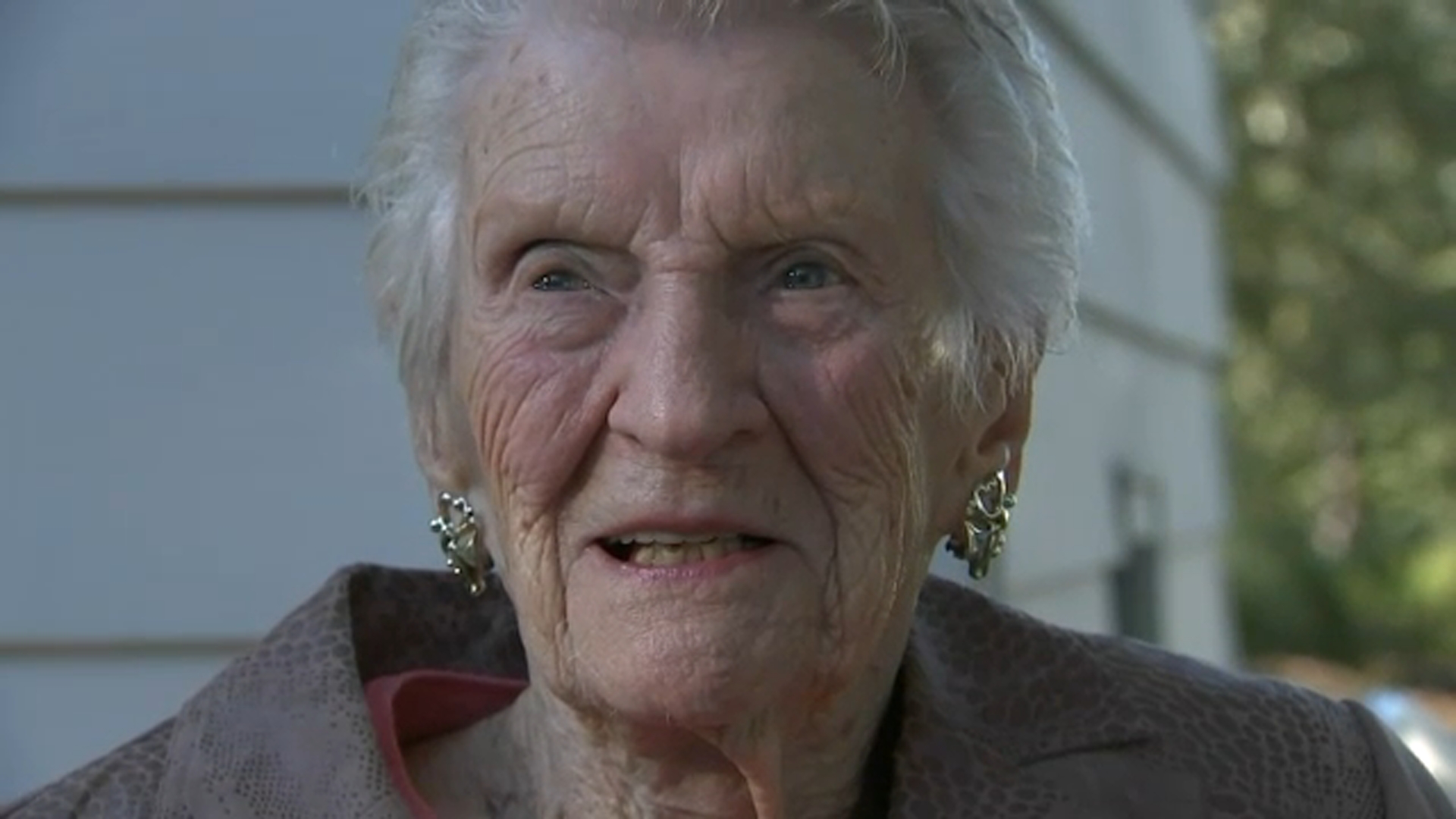