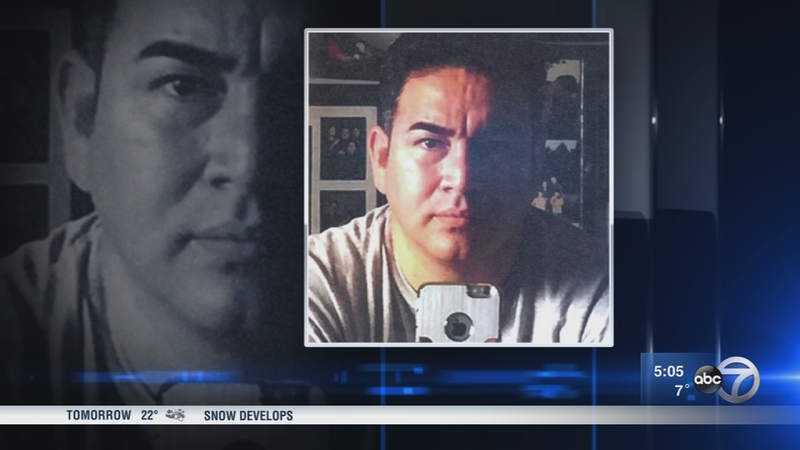 ELGIN, Ill. (WLS) -- A lawsuit has been filed against a minister in Elgin, Ill., who is accused of sexually abusing a woman.

The alleged victim, a former member of his church, said the pastor sexually abused her on numerous occasions, harassed her with text messages and then called her names in front of the congregation during his sermons.

One church in Elgin is home to a small congregation of members of the International Christian Fellowship, which rents space for worship led by their pastor Manfred Malagon.

The lawsuit states where the victim claims that Malagon sexually abused her.

"In the church building, he grabbed her and put her into a closet and abused her, put her under the stairs and abused her," Richard Gordon, the alleged victim's attorney said.

Among the allegation in the civil suit, that Malagon kissed and hugged the plaintiff and fondled her under a set of stairs at the Elgin church. That he forced plaintiff into a room in the church and touched her inappropriately and pressed his body against hers.

"This is one of the most sordid cases I've ever heard of where this perpetrator would go to such extremes," Barbara Blaine from the Survivors Network of Abused by Priests, said.

An attorney for the alleged victim, a married former member of the church, said Malagon sent numerous suggestive text messages asking her for sex.

"We not only have text messages but we have lewd photographs sent by this pastor," Gordon said.

In a written statement, the alleged victim said, "It is not OK for any clergy in any religion to sexually abuse or assault a member of the church or anyone else. I hope this lawsuit helps in some small way to protect other vulnerable women and children from abuse."