PLYMOUTH, Ind. -- A prosecutor says an 11-month-old northern Indiana girl who had been reported missing was found dead in a wooded area after a man who had agreed to babysit the toddler for a few days led authorities to her body.

Marshall County Prosecutor Nelson Chipman Jr. said Thursday that a man, 37-year-old Justin Miller, would be charged with neglect of a dependent resulting in death.

According to court documents, Miller had told police he dropped her off with a neighbor Sunday, but later changed his story, saying he woke up Saturday and the baby was dead. He then disposed of her body, according to WSBT.

"Almost all of us, and I can see our parents and the common thread that people have with 11-month-old, everybody wanted to find Mercedes alive and healthy. So there's, in the same vein, these guys make a living from seeing some of this, and we wanted it to be turned out differently. It didn't," Chipman said.

Miller told police he was using synthetic marijuana, according to officials.

Chipman says the girl's parents both face one count each of neglect of a dependent for allegedly leaving their child with Miller.

The Associated Press and CNN contributed to this article.

The video featured is from an earlier report. 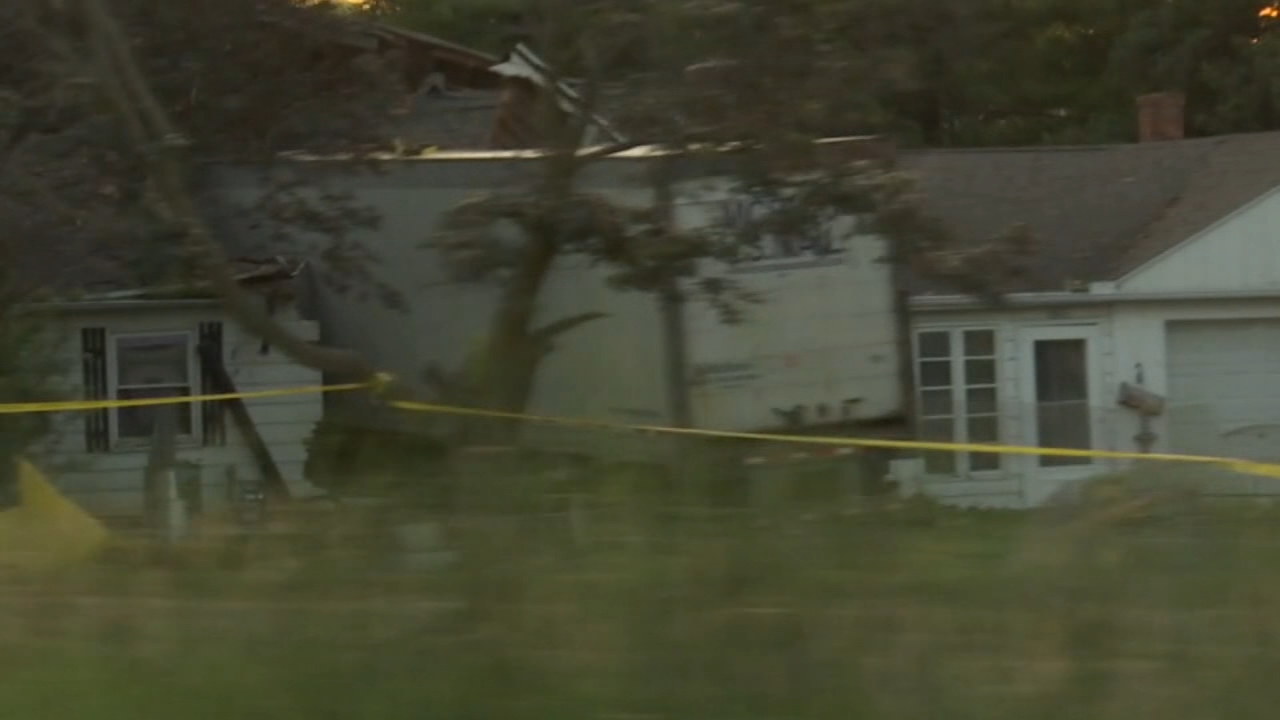 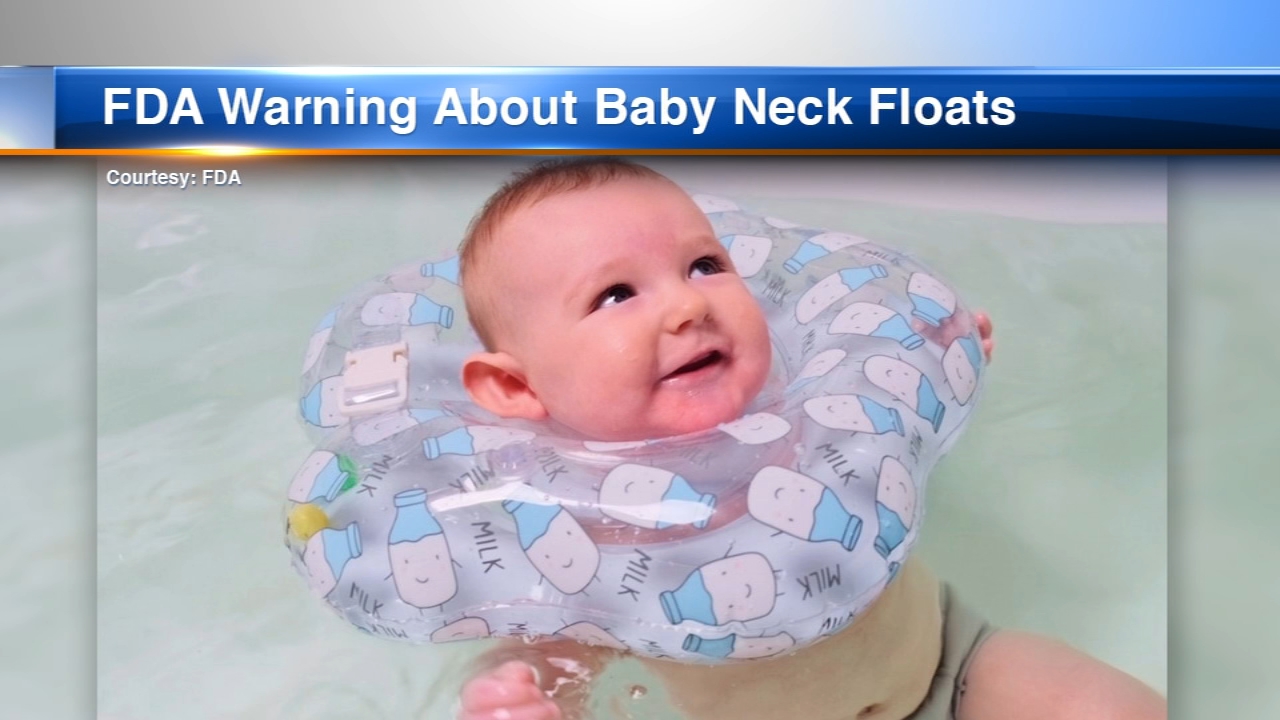 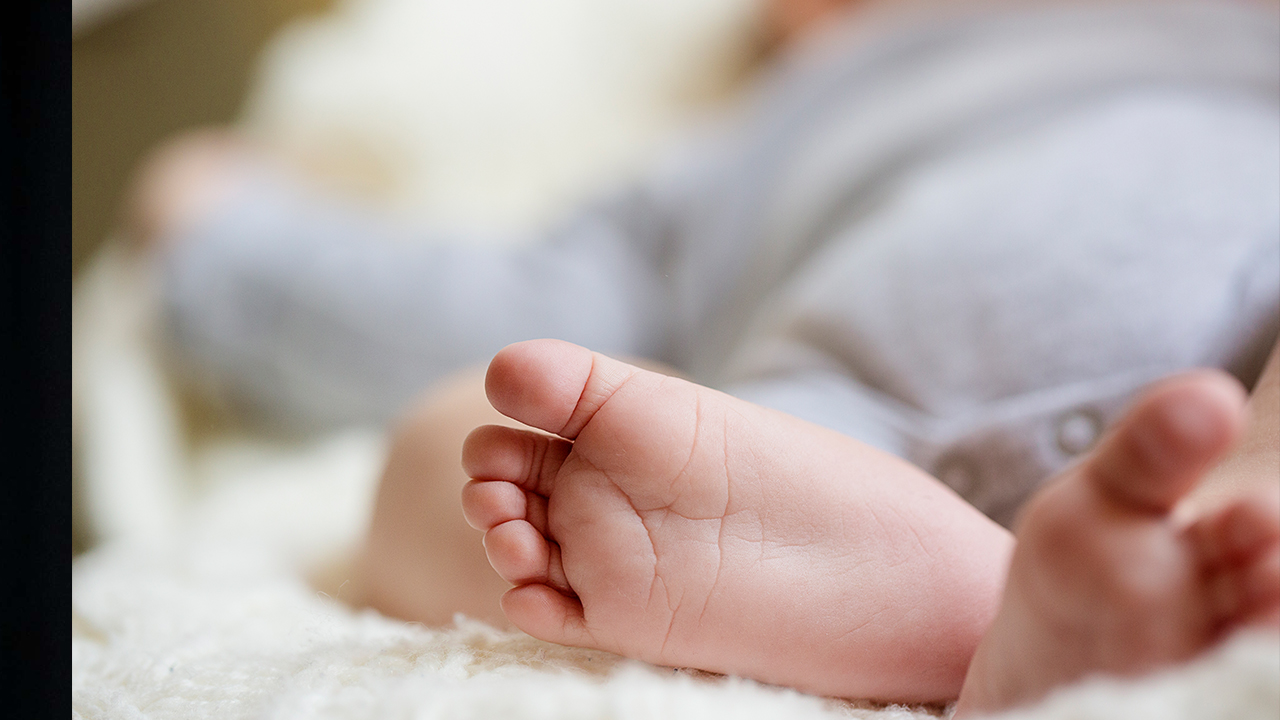 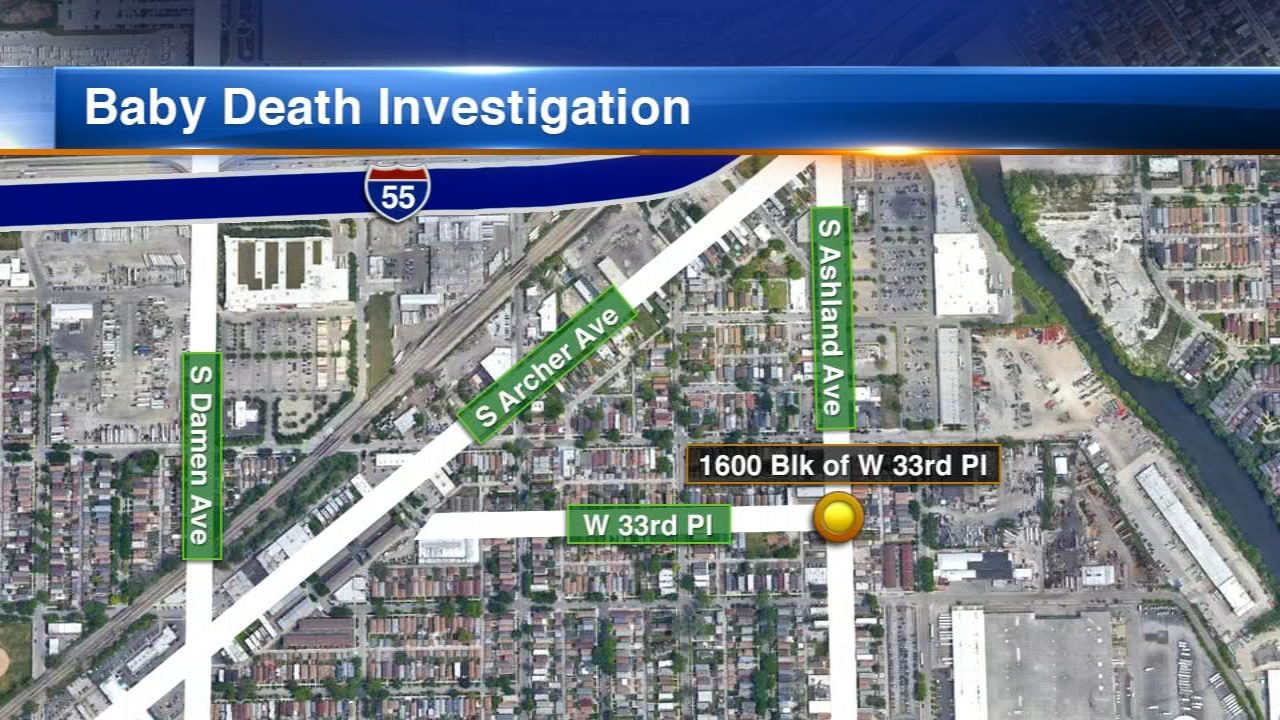