Last December, a Jackson Park Highlands pitbull named Gracies got out after a visitor left the door open, now nearly a year later, she has finally been reunited with her family thanks to the efforts of a determined neighbor and a dog rescuer.

CHICAGO (WLS) -- A dog missing for nearly a year is finally back home safe.

The reunion was 11 months in the making and the dog, named Gracie, wasted no time once she saw her family.

"She got close and that tail started wagging, and she just lost it and I lost it," said Gracie's owner, Kelly Shade.

Before that joyous reunion, there was heartbreak.

Last December, a visitor left a door open and Gracie darted out.

"We posted signs everywhere; we posted on Lost Dog Illinois, contacted all the shelters in the neighborhood and I just cried for months," Shade said.

Over the summer some Jackson Park Highlands neighbors noticed a beautiful black dog with white feet. What they didn't know is that Gracie had escaped less than two miles away.

She was too afraid to get near people and avoided other dogs.

"She was in obvious fear of potential harm [and] I just couldn't turn my back on her," Ellison said.

With the help of Katie Campbell, who rescues stray dogs in her spare time, they kept the routine and eventually captured the dog.

Campbell detected a microchip and tracked down her owner the same day.

"I just started crying all over again," Shade said.

"People need to realize the ability of a dog to survive and just never give up on them," Campbell said. "That's really the biggest thing you can teach people is never give up."

"She had an owner and a loving home to go home to and a sibling dog. It's been overwhelming," Ellison added.

"In the world we live in and we hear all these bad things too, (to) hear there are kind-hearted people willing to go above and beyond," Shade said.

Shade has had Gracie since she was just two months old, and those involved in her safe return urge pet owners to microchip their pet. They also said to keep your information updated and post on Lost Dogs Illinois if a dog is lost or found.

While the now 6-year-old Pit Bull has not left Shade's side since she was returned, it's amazing Gracie was not injured.

The savvy, lucky dog survived on Chicago streets through winter, spring, summer and fall but is now home for Christmas. 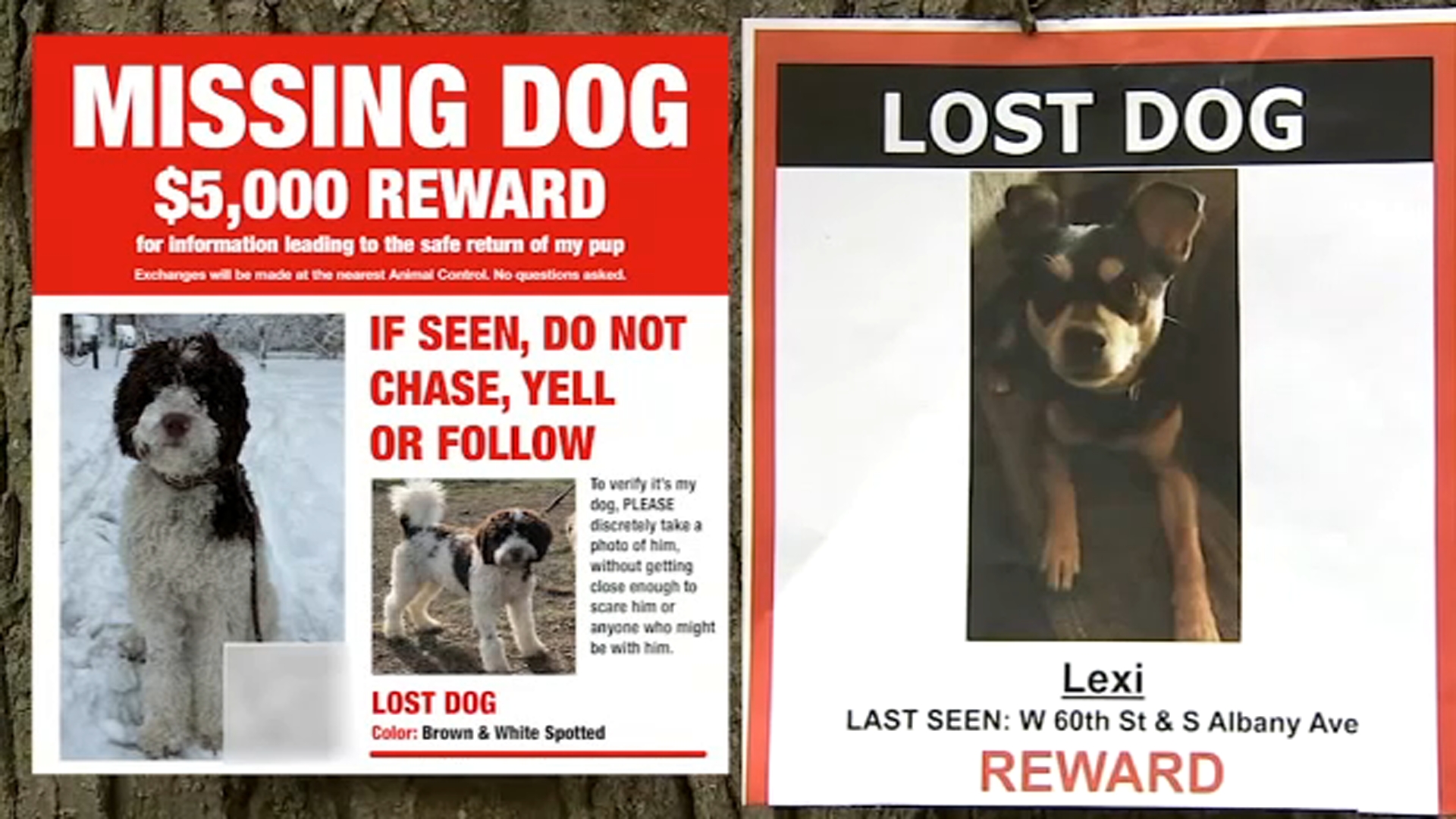 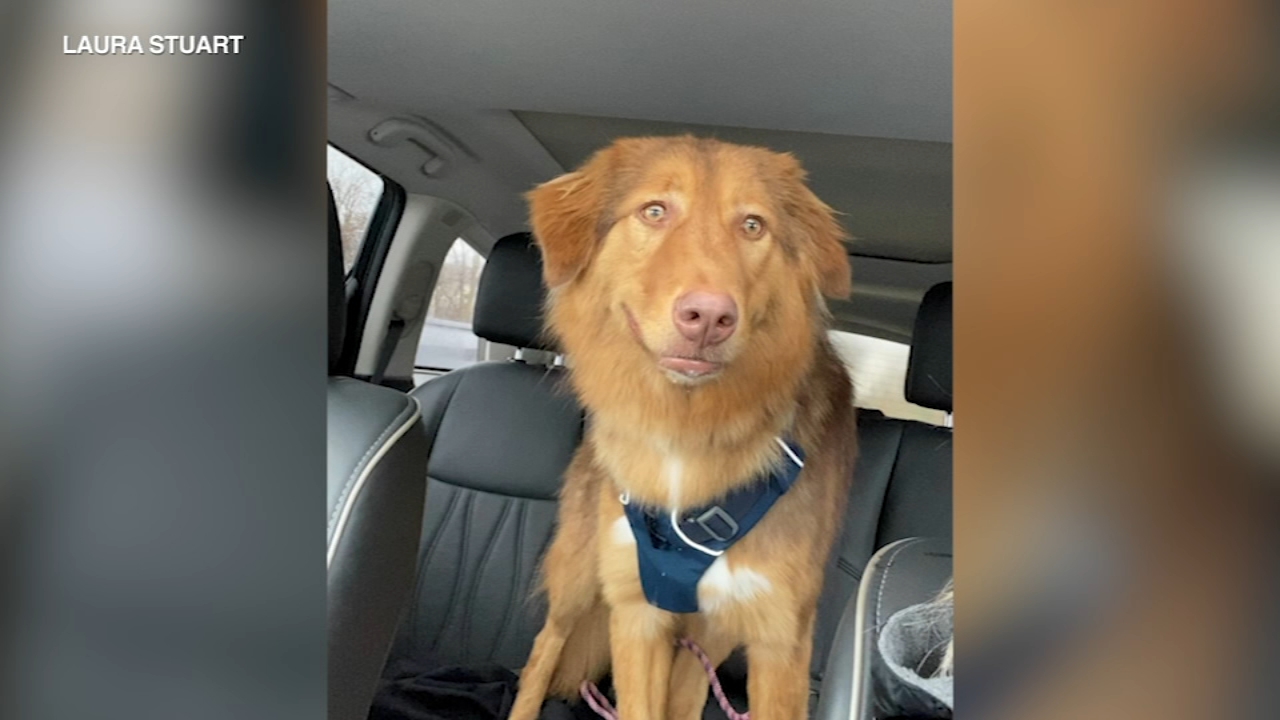