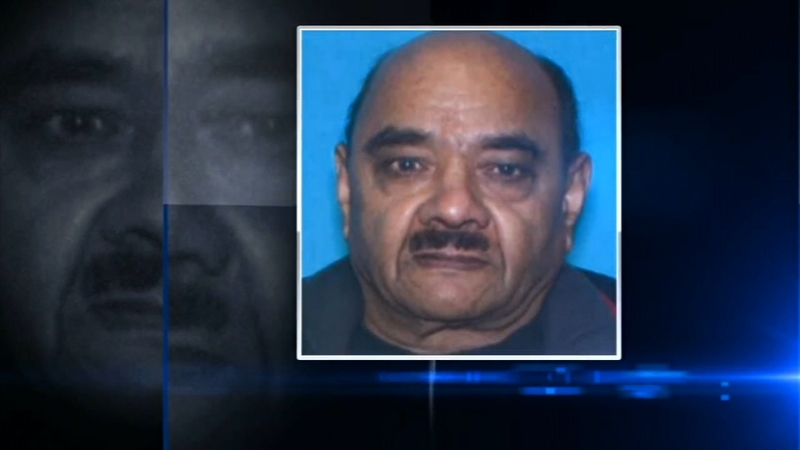 CHICAGO (WLS) -- The family of a Rolling Meadows man who has been missing from Englewood since Saturday is offering a $10,000 reward for his safe return.

Vasudeva Kethireddy, 76, was last seen in Chicago's West Englewood entering a bank. He had gone to the South Side neighborhood to collect rent from tenants there. He was last seen on surveillance footage from the Chase Bank at 69th and Ashland.

"Everybody that we've spoke to, they've offered stories, helped with the timeline of where he's been, what he was doing," said his son Shantan Kethrieddy.

Kethrieddy had owned and operated properties in Englewood for years.

"The last person I think saw my father was one of his tenants somewhere on 68th and Emerald. He was doing work on that property," Shantan said.

Kethrieddy loved the Englewood neighborhood, and people there knew him well. His beloved grandchildren keep asking where he is.