Ryker Webb, 3, was apparently healthy and in good spirits when he was found
WLS
By Doc Louallen 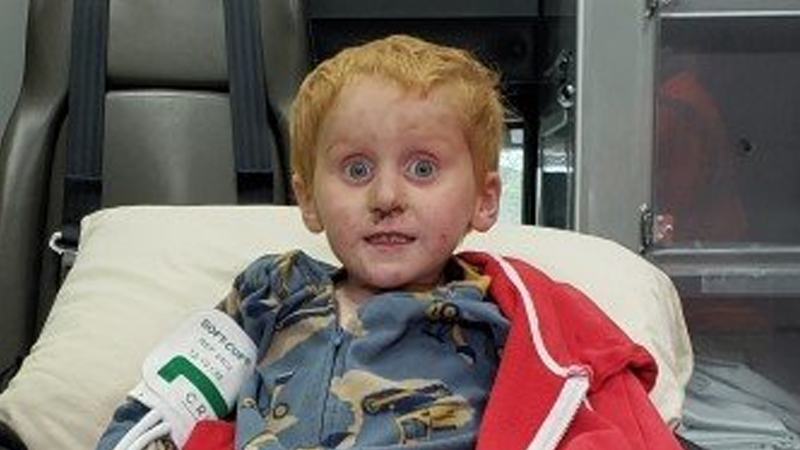 Missing toddler spent 2 days in the wilderness before being found

The Lincoln County Sheriff's Office identified the child as Ryker Webb, who is in good spirits after being found Sunday.

According to police, Webb was last seen playing with his family dog outside his home Friday afternoon before he disappeared.

Dozens of people helped in the search around the Bull Lake area south of Troy. Searchers used ATVs, drones, dog teams, and a boat to look for Webb during the search, according to authorities.

The sheriff's office said, " It was extremely difficult to get the additional air assets into the Bull Lake valley due to very poor weather conditions which consisted of rain, low visibility, and low ceiling."

A code red alert was sent out to all neighbors nearby, asking that they search their properties and structures.