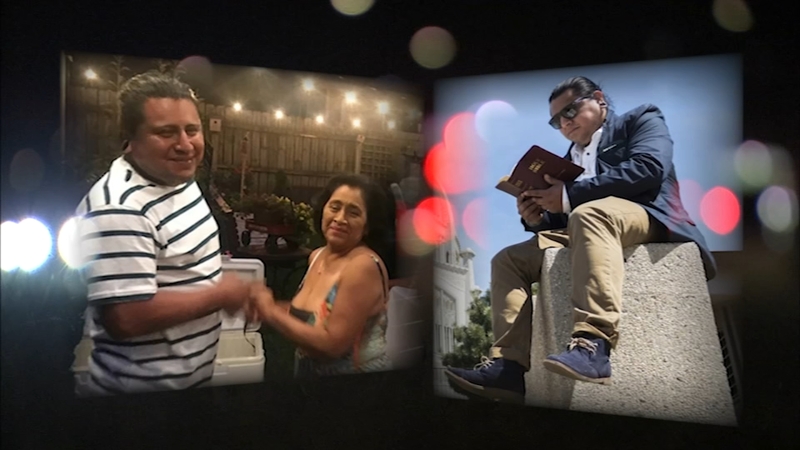 The mother, father and son all lost their lives in the collision around 7:45 a.m. on Rand Road near Mt. Prospect Road. The crash remains under investigation.

"They were inseparable," said Danfer Flores, a relative of the victims.

The tight-knit Des Plaines family was running routine Sunday morning errands when they were tragically killed before making it to church.

Francisco Flores, his wife Georgina and son Pancho were in a white Honda when the driver of a gold Ford crashed into them as they were leaving Mt. Prospect Plaza, killing them instantly.

"Last night when I passed by their house and I didn't see the white car," family member Brenda Pano said. "I always see the white car. It's always in the driveway. And I'm no longer going to see that white car or them ever again."

The husband and wife were remembered for their love of others and one another.

Their son Pancho, a cancer survivor, was remembered for his generosity.

"He always took care of me," his cousin Danfer Flores said. "He always picked me up when I fell. He paid for my tuition when I never even asked."

Flores said he wished he had asked Pancho to stay over the night before the crash.

One solace for the grieving family was that they were together when they died.

"They never wanted to leave each other and that's why God called them all together," Pano said.